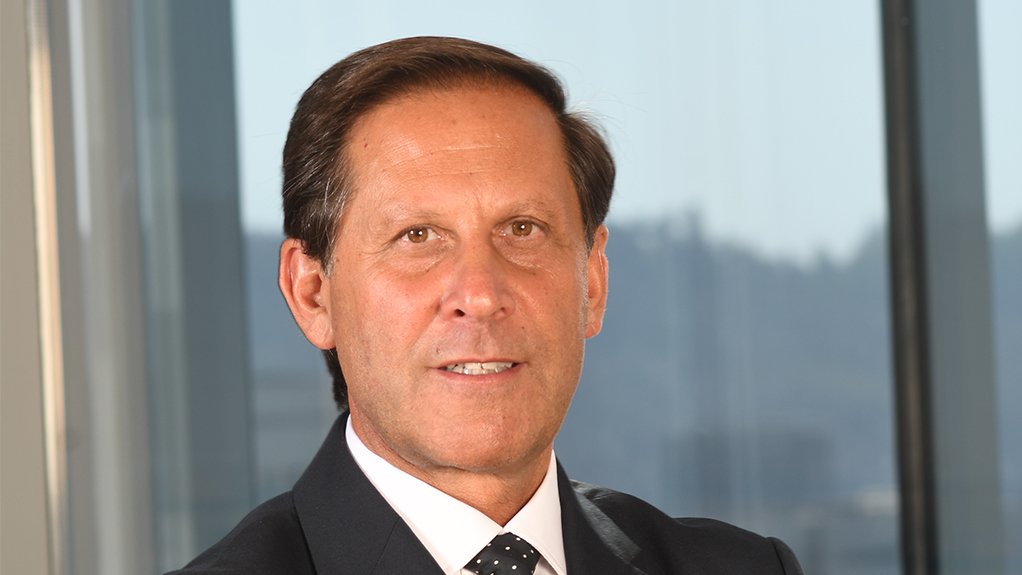 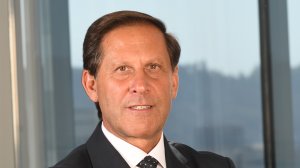 ICMM is governed by 26 CEOs, of which the chairperson serves for a period of two years.

ICMM president and CEO Rohitesh Dhawan welcomes Arriagada as the new chairperson, stating that he is united with ICMM’s commitment to the sustainable and responsible production of metals and minerals that are critical to the energy transition globally.

Arriagada says in the eight years that Antofagasta has been a member of the ICMM, he has experienced the value of being part of this leadership group that takes decisive collective action on the most important issues facing the mining industry.

He looks forward to continually strengthening ICMM’s social and environmental performance, as well as its contribution to society.