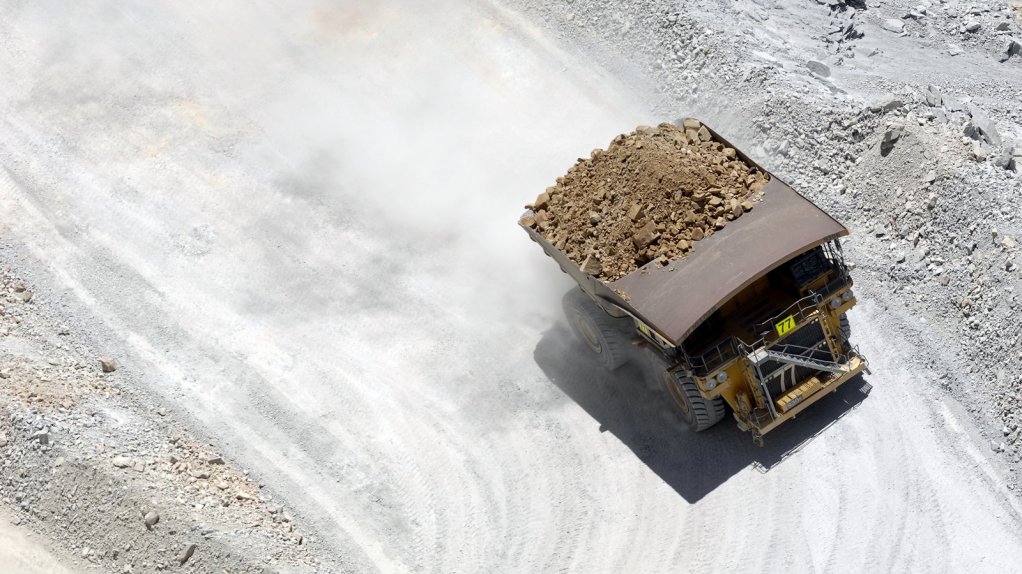 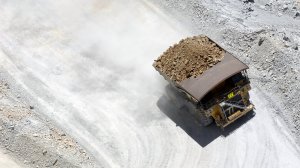 Chilean miner Antofagasta Minerals has suspended contracts with most companies building its Los Pelambres expansion project for up to 120 days, but has stressed that this does not imply that contracts will be terminated.

The London-listed company last week confirmed that its Los Pelambres expansion project, referred to in Chile as the Inco project, was on care and maintenance as a result of the Covid-19 health emergency.

“We want to maintain a contractual relationship with most of the contractor companies with which we are working today, but we must accept that, given the current conditions, many cannot do the work for which they are contracted," Antofagasta VP for project Francisco Walther said on Monday.

He added that Antafogasta had proposed this course of action as a way of building solutions, rather than terminating contracts as other companies had done.

"It is a temporary suspension for the duration of this emergency, as we hope to resume work as soon as possible, hopefully well before the end of the initially defined time frame.”

The miner would review the terms of the decision with each of the contracting companies, with the central aim to maintain a minimum monthly salary of at least Ch$500 000 for each worker, in addition to what the worker was entitled to in accordance with the law.

"We all must make an effort so that the cost of this crisis affects the project's workers as little as possible," said Walther.

At Los Pelambres the workforce reductions of its regular operations that have already been implemented are being maintained, with the aim of ensuring the necessary hygienic conditions to protect the health of those who work on site and in the communities.