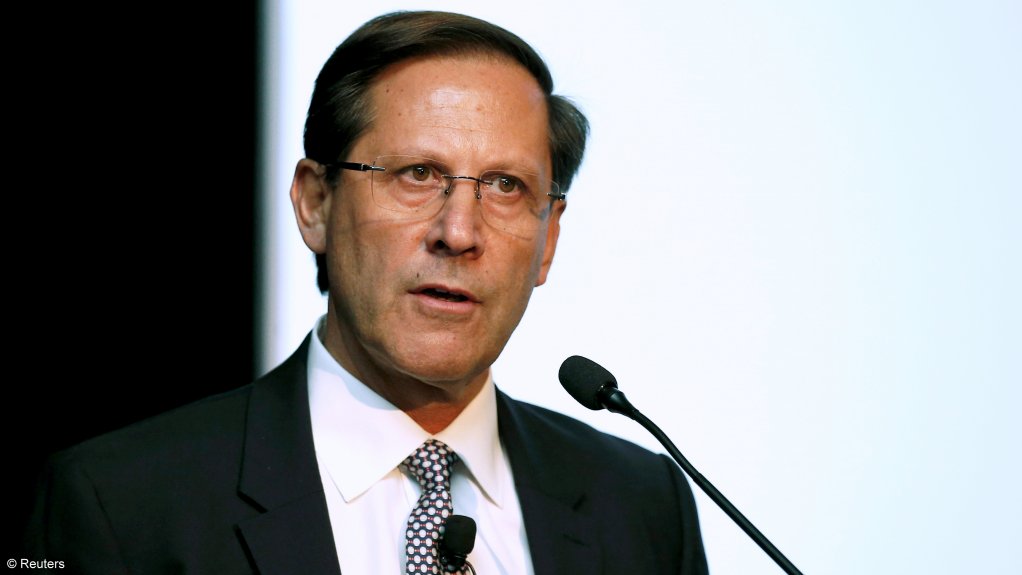 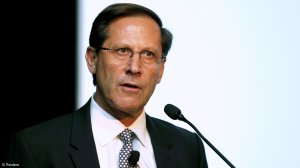 SANTIAGO – Miners will think twice before splashing out on major new projects even as copper prices have soared to decade-long highs this year, the CEO of Chile's Antofagasta told Reuters.

Prices have surged in recent weeks amid expectations of a global economic recovery, sparking talk of a new investment cycle in the sprawling worldwide copper industry.

But Antofagasta CEO Iván Arriagada said many miners had learned the lessons of the previous “supercycle” of high prices, driven by the growth of the Chinese economy, in which bold but only marginally profitable investments were punished when prices plunged later in the decade.

"Investors are cautious," Arriagada told Reuters. "I do not see an impetus to accelerate and make investments that do not reflect a very thoughtful process of how likely they are to be profitable."

There are relatively few promising deposits being discovered or for sale, further complicating prospects, he said.

"This is an industry where there have been no important discoveries for some time. ... The copper industry has a tremendous challenge to respond to (coming) demand," he added.

He said Antofagasta had no plans beyond an upgrade of its aging flagship Los Pelambres mine, which will churn out an additional 60 000 t annually, and a pending investment decision over a 140 000-t/y expansion of its Centinela division.

"We make our investment decisions in accordance with our vision of long-term prices, precisely because we know that a price that rises will go down," the chief executive said.

Arriagada said the company had little debt and would turn to the market to help finance the $2.7-billion Centinela proposal, if approved.

The global economic recovery, led by China and the United States, and new, copper-intensive industries spawned by concerns over climate change were supporting the red metal's price in the medium term, he said.

"We expect the price trajectory to be favorable, between $3.50 and $4.50 this year and next," he said, noting that high volatility could quickly upend those prospects.

Despite the uncertainty, Arriagada said he was confident Antofagasta would produce between 730 000 t and 760 000 t of copper in 2021 from its Chile operations.

"With conditions as they are today, we hope to land in the middle part of this range," he said.