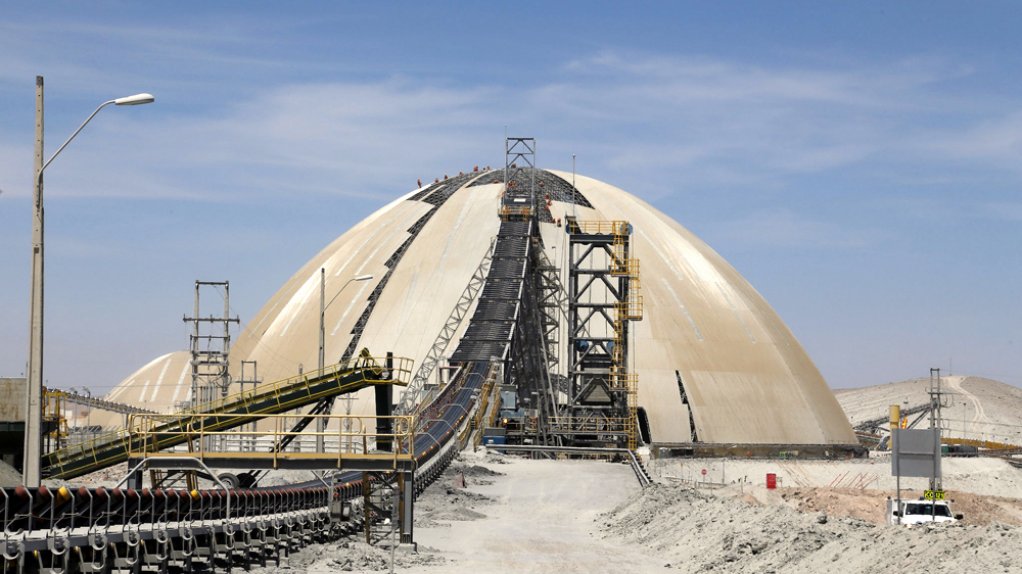 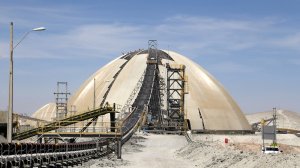 London-listed miner Antofagasta has increased the capital cost for a new concentrator plant at its Centinela mine, in Chile, to $3.7-billion. This is a $1-billion increase on the 2015 prefeasibility study estimate of $2.7-billion and includes a new water system and design changes.

The company will decide by early 2023 if it is going to proceed with the expansion, which will increase production by an average of 170 000 t/y of copper-equivalent and move Centinela into the first cost quartile.

The Centinela project has two phases, the first of which will be the 95 000 t/d concentrator and the second a potential further expansion to 150 000 t/d of ore. The second phase will source ore initially from the recently opened Esperanza Sur pit and later from the Encuentro pit.

Antofagasta is considering outsourcing water supply for Centinela’s current and future operations. A tender process was started in late 2020 to invite third parties to provide water for the mine and the process is expected to be completed in the fourth quarter.

Antofagasta has also recently increased the capital cost estimate for Phase 1 of its Los Pelambres expansion from $1.7-billion to $2.2-billion. Of this increase, about $220-million was related to the impact of Covid-19 on costs and the construction schedule and $170-million to general inflation.