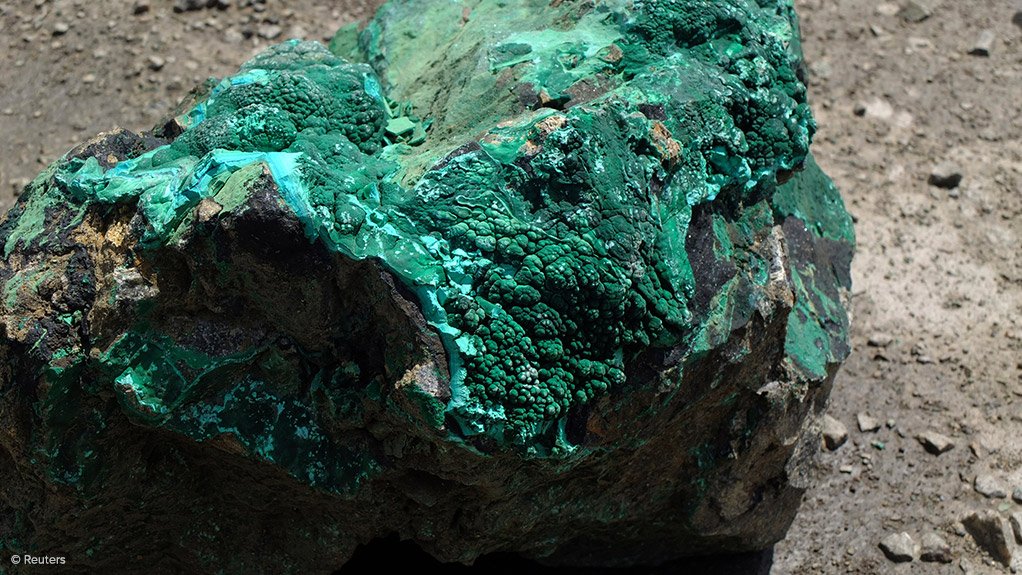 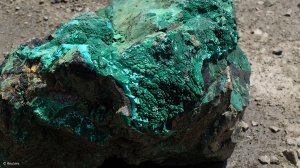 VANCOUVER (miningweekly.com) – Canadian base metals miner Lundin Mining has agreed to sell its effective 24% stake in the Democratic Republic of Congo-based Tenke Fungurume mine for $1.14-billion to a Chinese private equity firm, the company said in a statement late Monday.

"It was a difficult decision, respecting the 20 years of Lundin involvement in Tenke, and the special nature of this world class asset. The sale will enable Lundin to advance its strategy to incrementally grow the company with projects and operations we control, while maintaining a strong balance sheet,” stated Lundin president and CEO Paul Conibear.

Lundin has been delaying the closing of a deal by US miner Freeport-MacMoRan, which notified Lundin on May 9 that Lundin could acquire Freeport's indirect interest in TF Holdings at the same purchase price and on the same terms and conditions as the $2.65-billion in cash offer tabled by China Molybdenum (CMOC).

Under the terms of the transaction, Lundin has waived this right of first offer to acquire Freeport's indirect interest in TF Holdings.

However, Gécamines recently filed an arbitration proceeding with the International Chamber of Commerce's International Court of Arbitration challenging the Freeport transaction, an action that Freeport asserts has no legal basis.

Market observers note that, with both transactions, the Chinese acquire a significant portion of the world’s cobalt output, placing renewed focus on finding alternative Western sources of cobalt.

The cobalt market is expected to be in deficit in 2016 and 2017. Demand continues to increase, reflecting the greater use of lithium-ion batteries in portable electronics, electric vehicles, and stationary storage cells to store power produced from intermittent wind and solar sources, or off-peak charging from the electrical grid.

The Lundin transaction is expected to close in the first half of 2017, subject to the receipt of certain regulatory approvals, the completion of Freeport's sale of its interest in TF Holdings to CMOC, and other customary closing conditions.

A termination fee of $100-million is payable to Lundin in certain circumstances, including upon termination of the transaction should necessary regulatory approvals not be attained.

Lundin’s TSX-listed stock traded 1.6% higher on Tuesday at C$6.38 apiece, while the NYSE-listed stock of Freeport also gained about half-a-percent in each of the day trading and after-hours sessions Tuesday, to change hands at $14.05 apiece.