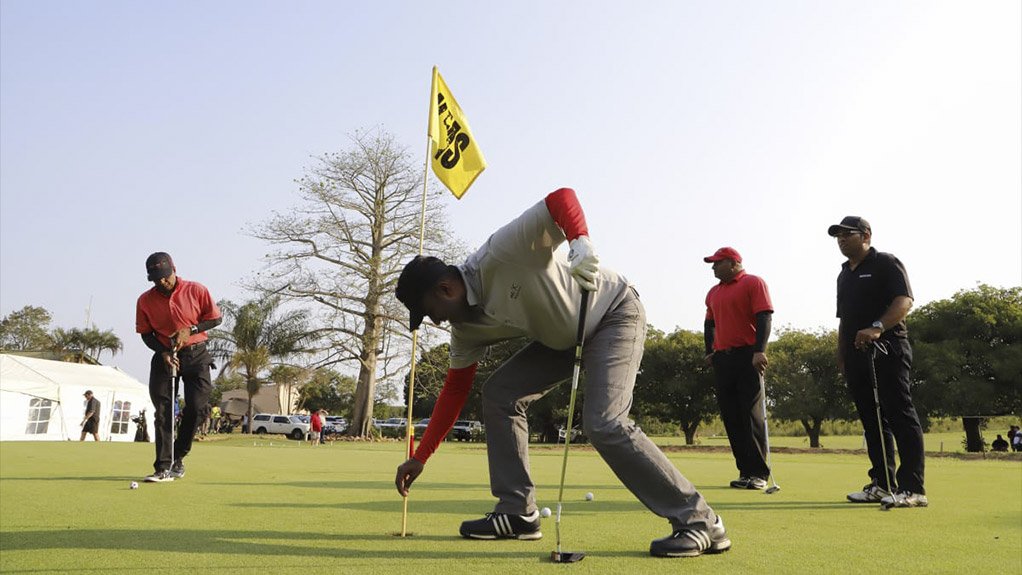 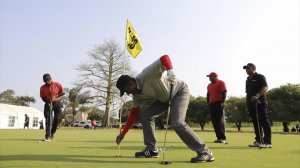 Now in its third year, the golf day was initiated to raise funds for various charities and was once again an overwhelming success, with ZAC and its business partners raising over of R300 000 for charity.

The title sponsors of this fun, exciting and memorable day were pump company, The Pump Smith, and South African manufacturer of specialised mining equipment, Rham Equipment.

A competitive yet festive atmosphere encompassed the day with the players competing against their competitors for bragging rights, awards and the many sponsored prizes that were on offer.

Menar chief operating officer, responsible for ZAC, Bradley Hammond thanked all ZAC’s equipment and service providers for participating and donating considerable amounts to make this annual event the success it continues to be. “Thank you for partnering with us to help those in need of a helping hand by providing continued support for our annual golf day,” he said, during the awards ceremony.

He recounted that the funds raised from the previous golf had been used to purchase and install a much needed 300 l/hr borehole to provide clean water to residents and staff at the Zisize Care Centre for people with disabilities in Ulundi, KZN.

In addition to the funds raised from companies’ sponsorships of holes and the overall event itself, an auction for the ZAC Floating Trophy was held. Hammond facilitated the auction and encouraged companies to embrace ZAC’s mantra of being the ‘Caring Colliery’ by showing their full support for charity and pledging as much as possible. The exceptionally competitive auction of ZAC Floating Trophy was ultimately won by conveyor belt solutions provider, Conveyor and Plant Services, director Dawie Van Nieuwenhuizen, who pledged R150 000.

ZAC general manager Siyabonga Mathonsi remarked: "These are great moments for this important social gathering that is raising funds to assist those in need. We are extremely passionate about supporting those less fortunate and it is very heart-warming to have business partners who share our vision.”

The generosity did not end there as, ZAC employees organised a chipping green to raise funds for non-profit organisation, The Little Iron Man Foundation, which provides financial aid for the expenses of a young child who suffers with cerebral palsy. A TV for the chipping green competition was sponsored by MD Survey. Moved by the plight of this child, many prize winners at the end of the evening donated their prizes back to auction off, which all helped in raising over R85 000 for the foundation.

Hammond concluded the evening by thanking all those who took part in the ZAC 2019 Golf Day for their extraordinary generosity and looked forward to welcoming them back next year.

“The ZAC annual golf day is a highlight in our calendar and as many company representatives have told me throughout today it is something, they look forward to eagerly every year as well. Today was a tremendous success for charity and set a new company record, which I have no doubts will be surpassed next year.”