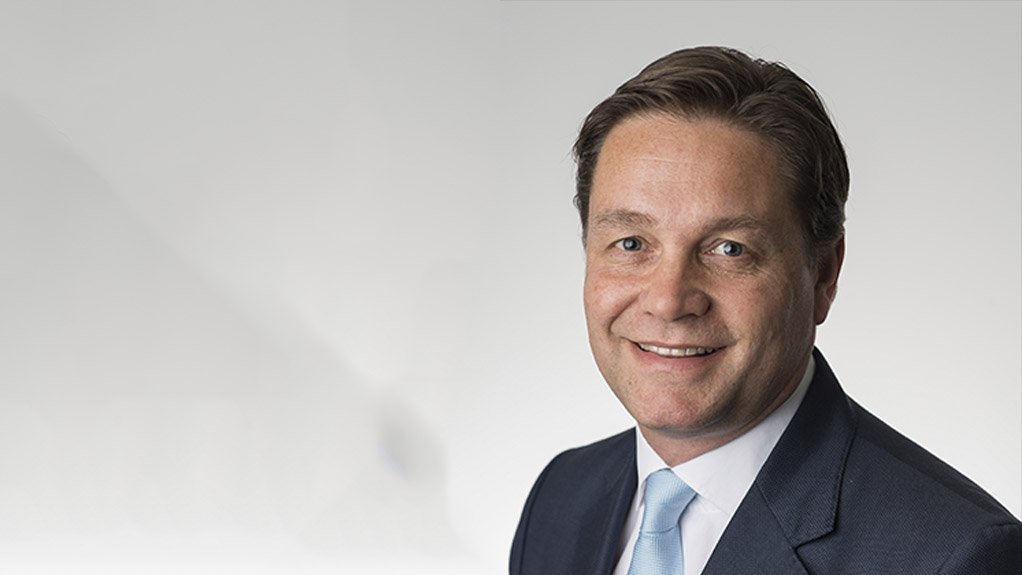 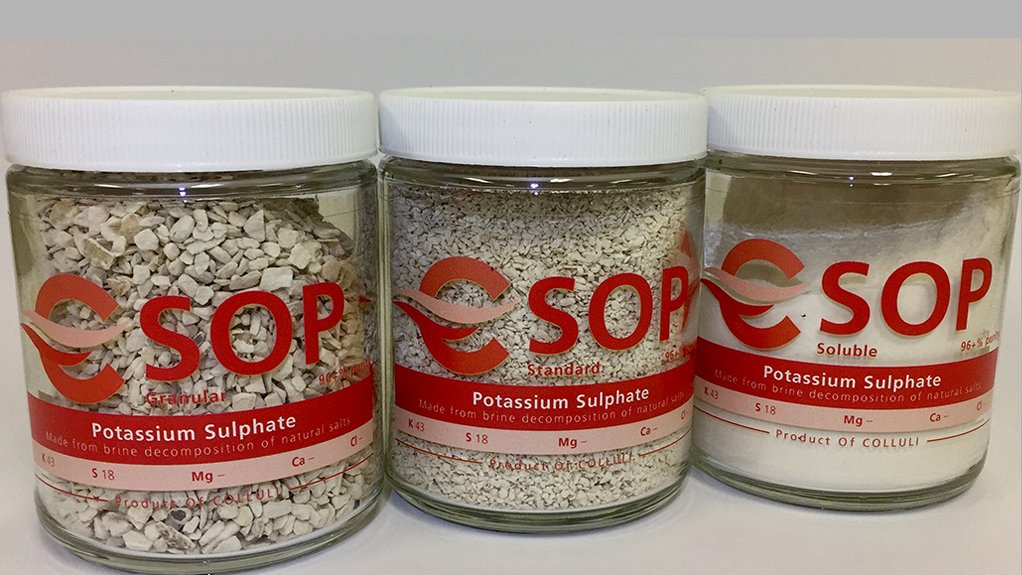 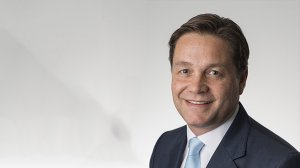 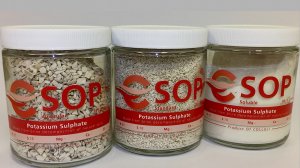 JOHANNESBURG (miningweekly.com) – The proposed entry of Anglo American into the fertiliser industry is more likely to impact the muriate of potash (MoP) market than the sulphur of potash (SoP) market, says Danakali CEO Niels Wage.

MoP production is relatively concentrated with single-channel CanPotex group of companies in Canada and Russian producers commanding 60% of the market.

Wage spoke to Mining Weekly against his background of at one stage being responsible for the commercial aspects of BHP’s stalled potash project in Canada.

Having worked for 13-and-a-half years looking after the market for the Jansen MoP development in Saskatchewan, Wage now heads the Sydney- and London-listed Danakali company, which is developing the Colluli SoP project in Eritrea, where it is in 50:50 joint venture with the State-owned Eritrean National Mining Corporation.

“We expect demand for potash to pick up again,” he says.

The multi-nutrient polyhalite-based Poly4 product that Anglo is setting out to acquire from Sirius is currently on the lowest rung of the price ladder when compared with MoP and SoP.

But it is also at the lowest end of the cost curve. In addition, polyhalite has the advantage of being produced in an environment-friendly manner, emitting 89% less carbon dioxide (CO2) than MoP and 93% less CO2 than SoP when processed.

“Basically, with Poly4, you go straight from the mine, simply through a crushing and granulation process, drying and straight on a ship. There’s no other chemical process of furnacing and acid addition etcetera, ” Anglo director strategy and business development Duncan Wanblad told Mining Weekly.

Containing potassium, sulphur, magnesium and calcium, Poly4 is said to be particularly valuable for crops, such as tea, coffee, beans, potatoes and many fruits and vegetables.

“It’s not intended that this will be a wholesale substitute for one of the potash fertilisers today. We think that it’s likely to coexist with those today. What’s important in all of this, and what makes it extremely attractive for us, is where it would fit on the cost curve,” said Wanblad.

In addition to the niobium and phosphate assets it owned until four years ago in Brazil, Anglo also once obtained insight into polyhalite through its association with the Boulby potash mine next to Sirius’ Woodsmith operation in North Yorkshire, UK.

Wage emphasised the importance of the potash content of fertiliser products to the agricultural market.

“Clearly, potash content – the potassium oxide (K2O) – is very important for farming. SoP is 52% K2O and Poly4 only 14% K2O. If you need potassium content on your crops, you need to apply Poly4 three times for one time of SoP.

“For some crops, that won’t be an issue. Farmers will accept it if it’s cheap enough. But I don’t think it’s going to be a significant competitor for especially SoP, because it’s just too high in chloride and its sulphur content is 19% compared with SoP’s 8.5%,” he adds.

Danakali, which is targeting the primary production of SoP from the brine in evaporation ponds, has secured credit approval for a $200-million senior debt facility from the Africa Finance Corporation and African Export Import Bank, which is the majority of the finance required for construction and project execution of the $302-million project.

Stage 1 of the fully permitted Colluli project will have a capacity to produce 472 000 t/y of SoP.

“There is a lot of activity going on. We expect execution to production to take 24 to 27 months, “ says Wage.

Swiss-based fertiliser company EuroChem has agreed to take off everything Danakali produces for ten years, with an option for three more.

“It’s good to have an organisation like that behind us,” says Wage.

Johannesburg project house DRA, the engineering, procurement, construction and management contractor, is working with Danakali to update the numbers as the project gets ready for its construction phase. Production is expected from 2022.

Colluli, located 75 km from the Red Sea coast, is amenable to opencast mining.

BHP made its blocked bid for Potash Corporation ten years ago, when potash tended to go little noticed outside of Canada. But BHP caused the potash price to soar, which resulted in new entrants with an eye on producing at a cost of $100/t and selling at a price of $860/t.

But additional production has resulted in prices falling well below the expected level.

BHP will now only decide on its long-delayed $17-billion Jansen potash project by February 2021, this after spending nearly $3-billion on laying the ground work and sinking two shafts.

In October last year, BHP approved $345-million for engineering to support project planning, a port solution and the mine’s scope of work, but another $5.3-billion to $5.7-billion will be required to finish the mine’s first phase alone.

BHP says it can produce MoP for around $100/t, but some of its shareholders have questioned the logic of adding more supply to what they say is an already saturated fertiliser market.

Consolidation is being advocated in some circles to optimise costs and production.