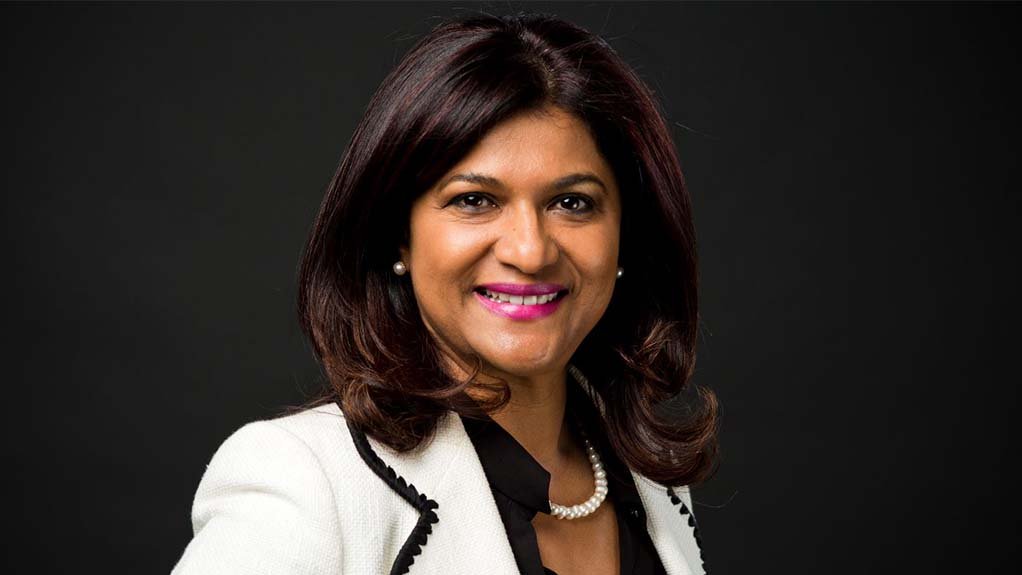 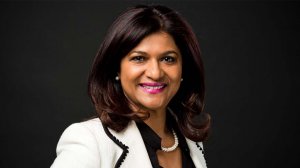 Gold miner AngloGold says it is on track to build on the robust free cash flow of $516-million in the first nine months of the year and is expected to post its strongest annual free cash flow performance in almost a decade.

This should result in a higher dividend payout to shareholders.

In a year-end update published on December 18, interim CEO Christine Ramon also affirmed that the company remained on track to meet its full-year cost and production guidance.

“Our operations have done an exceptional job keeping people and communities safe through the challenges posed by the Covid-19 pandemic, while delivering on production and keeping costs down.

“This was possible due to our work over the year to deliver on our strategic objectives and optimising the portfolio to focus on quality assets in target jurisdictions," she stated.

AngloGold noted that the development of ore reserves was key to the long-term success and sustainability of AngloGold and that the company was committed to enhancing its operating flexibility and extending the lives of its existing mines by converting its mineral resources into better defined ore reserves.

A focused investment programme, now in its first year, was expected to add ounces net of those it depleted through productiont his year and positions the company to continuously replace ore reserves. AngloGold spent about $140-million on its exploration activities this year.

“Investment in ore reserve replacement and improved development is a high-return, low-risk vital use of capital and is a key part of our strategy. We are able to leverage off our existing operating footprints, orebody knowledge and skills base which increases the chances of success," Ramon noted.

AngloGold said it continues to see significant geological potentia at its Geita mine, in Tanzania, where the Nyamulilima deposit, close to its recently depleted Nyankanga openpit, will likely add new ore reserves this year, with more to come in the following year. The team on site is working to bring the deposit, a near-surface source of oxide ore, into production in late 2021 to supplement growing production from the underground mine.

“The emerging potential at the Nyamulilima deposit, coupled with the solid progress being made in advancing the development from our three underground mining fronts, will ensure Geita remains a tier one asset for many years to come.

“We have 22 drill rigs working on site at the moment, and we’re very encouraged by the results,” AngloGold Africa COO Sicelo Ntuli added.

Elsewhere in Africa, the company is doing necessary preparatory work, including construction of a haul road, to bring the higher-grade Block 2 deposit at Siguiri mine, in Guinea, into production.

At Iduapriem in Ghana, Cut 7 and Cut 8 waste-stripping, which began in recent months, is making good progress and will extend through next year, extending mine life to almost a decade. Preliminary work has also started on a new tailing’s facility, to support the longer mine life.

Additional ore reserves are expected to be added – net of depletion – at Siguiri, in Guinea; at Obuasi, in Ghana; at AGA Mineração, in Brazil; and at Sunrise Dam, in Australia, where the discovery of the new Frankie orebody and the known Carey Shear underground orebody, adjacent to current working areas, are yielding new ounces.

“Sunrise Dam is a great example of how our focus on scaling-up development and adding ore reserves will improve mining flexibility and increase life,” said AngloGold International COO Ludwig Eybers.

Meanwhile, the Obuasi redevelopment project remains on budget and on track to ramp up to a steady-state mining rate of 4 000 t.d. The mine is expected to reach its full production rate in the second half of 2021. The plan remains for the mine to produce an average of 350 000 oz/y to 400 000oz/y of gold a year, at an all-in sustaining cost of $800/oz to $850/oz, which is lower than the company’s average cost of production and in the lower half of the industry cost curve.

In the second decade of its life, both costs and production will improve further from these levels, as mining fronts reach higher grade parts of the ore body. “Obuasi will be a world class, high-margin asset for AngloGold Ashanti for well over 20 years.

“It’s a cornerstone asset for us and we’re focused on bringing it into full production in the months ahead,” said AngloGold group planning and technical VP Graham Ehm.

Further, AngloGold intends to make investment decisions on its two Colombian projects, namely its wholly owned Minera Cobre Quebradona copper/gold project and the Gramalote joint venture (50:50) with operator B2Gold, in the coming year. These approvals are likely to be sought in 2021.

Once in production, these projects will further improve the cost and life-of- mine profile of AngloGold Ashanti’s portfolio.

“There is excellent progress being made on both projects. As we look to their development, we are focused on ensuring affordability, further de-risking the development of these projects, even at much lower commodity prices. Quebradona takes AGA into the copper business, adding an exciting commodity essential for renewable energy and electric vehicle technologies, among others, as the world moves towards decarbonisation and lowering emissions in the face of climate change,” said Ramon.

SUSTAINABILITY
AngloGold pointed out that it would deliver a "significantly smaller: carbon footprint in 2021 than in 2020, with the sale of its South African assets expected to further reduce the yearly Scope 1 and 2 greenhouse-gas (GHG) emissions of its portfolio by about 45%.

In 2008, the company announced a target of a 30% reduction in its GHG emissions by 2022 and had already achieved a 43% reduction in carbon intensity of its operations by 2018, owing to a number of energy efficiency projects, the sale of certain assets powered by coal-fired electricity and the use of hydropower at several of its assets – including its Brazil operations – and replacing diesel generators in Australia with natural gas.

The company’s projects in Colombia are expected to use power from the national grid, which is backed by hydropower.

AngloGold also expects to complete a new climate strategy that will include implementation of the recommendations of the Task Force on Climate Related Financial Disclosure by mid-2021.