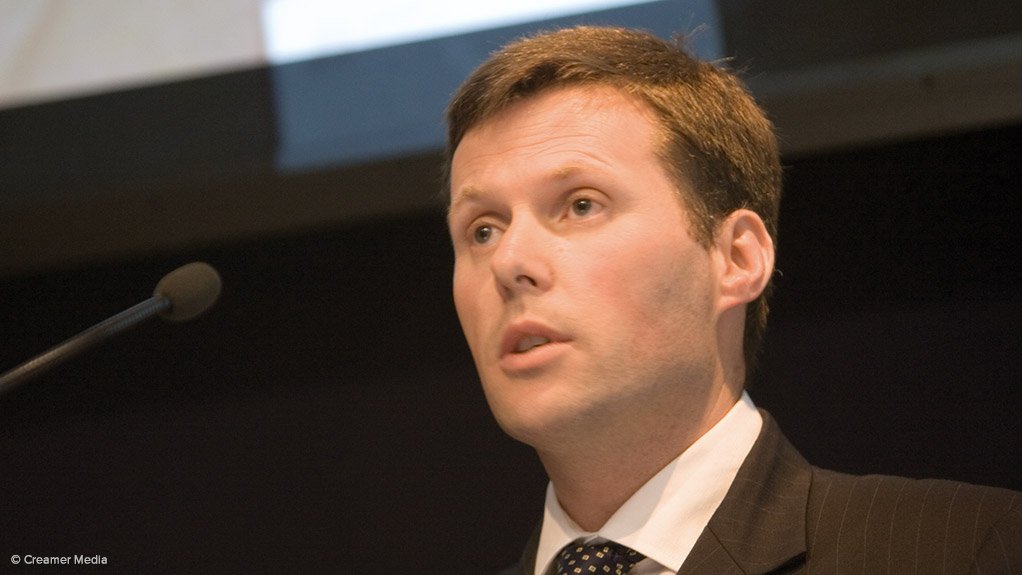 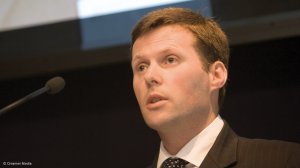 JOHANNESBURG (miningweekly.com) – The polyhalite-based Poly4 product that Anglo American will market if its bid for Sirius Minerals is successful emits significantly less carbon dioxide (CO2) per tonne relative to both of the other two main fertiliser products.

Poly4 emits 93% less CO2 than the more elaborate processing of sulphur of potash (SoP) and 85% less CO2 than the high-volume muriate of potash (MoP), Anglo American CEO Mark Cutifani said on Monday when he announced that the board of Sirius Minerals is supporting Anglo’s cash offer of $525-million for all of its shares.

In taking over the shares of Sirius, Anglo will acquire the company’s polyhalite mining project in North Yorkshire, UK, in which $1.1-billion has already been invested in physical infrastructure.

Sirius’ Poly4 is said to be particularly valuable for major high-value crops, such as tea, coffee, beans, potatoes and many fruits and vegetables.

On Anglo selling its Brazil-based niobium and phosphate businesses to China Molybdenum Company for $1.7-billion four years ago and now striding back into the fertiliser space, Cutifani said the need to exit niobium phosphate from Brazil was more around managing the balance sheet post its challenging experience with the Minas Rio iron-ore acquisition.

“We did get what we thought was a good price,” he said of the Brazilian phosphates disposal.

“Basically, with Poly4, you go straight from the mine, simply through a crushing and granulation process, drying and straight on a ship. There’s no other chemical process in terms of furnacing and acid addition etcetera. It’s really on that basis it’s that much lighter in C02," Wanblad explained.

Anglo has considerable experience in fertiliser products as the previous owner of Cleveland Potash, which owns Boulby Potash, which happens to be the mine next door to the Sirius operation.

The underlying potash theme of Boulby has given Anglo insight into polyhalite, a new product, but one that contains potassium, sulphur, magnesium and calcium, the nutrients common in today’s fertiliser market.

The current price of SoP is around $500/t, which is directly correlated to the high-cost Mannheim-based processing method; MoP is fetching around $275/t and the application of current market pricing to each polyhalite element puts the price at around $200/t.

“That’s the relativity. What’s important in all of this and what makes it extremely attractive for us is where it would fit on the cost curve,” said Wanblad.

Cutifani added that it is a product that blends well in a a more complex market.

“We will show a little later today cost curve positions and we’ll try to explain where we see the product on the cost curves. But it is never quite simple, because it is multi-nutrient.

“One point going with that is that it will take time for a new product to expand its market base, but all fundamental issues, we think, are right in terms of this being received by customers, whether it’s low CO2 emission, nutrient range, low chloride and market fit.

“So, we think it’s a great product. I think the Sirius team has done a good job and I think Duncan, as head of our process inside the business, has done a great job in helping us understand where the value is,” added Cutifani.

“It’s not intended that this will be a wholesale substitute for one of the potash fertilisers today. We think that it is likely to coexist with those today, and just to set out how the market looks at the world of potash,” said Wanblad.

“So, you have plenty of room. It’s a very, very big market, the fertiliser market, and before we even get to the nitty-gritty of total substitution, it is also a market that’s growing at somewhere between 1% and 2% a year on a compound annual growth rate basis,” Wanblad added.

Sirius has indicated that it has the highest known high-grade polyhalite, with a compliant 88.8 %-grade reserve of 290-million tonnes and a resource of 2.69-billion tonnes.

If the acquisition is not approved by shareholders and does not complete there is a high probability that the business could be placed into administration or liquidation within weeks thereafter.

This outcome would most likely result in shareholders losing all of their investment, as well as put the future of the entire project, and its associated benefits for the local area and the UK, at risk.

The resource indicated by Sirius has the scale and quality to be mined effectively through a relatively simple low-energy, non-chemical production process.

Anglo has the resources and capabilities to help build on the achievements of the Sirius team. Anglo intends to update the project’s development timeline, optimise mine design and ensure appropriate integration with operating practices.

Anglo will review the residual capital required. With construction well under way and $1.1-billion invested, Sirius believes that the project still requires about $3.3-billion to develop and commission to meet a ten-million-tonne-a-year production level.

During this first two-year period and subject to the update, we expect to invest around $300-million per year in developing the mine.