Anglo says cleaning up mining will earn it billions in profit

Anglo says cleaning up mining will earn it billions in profit 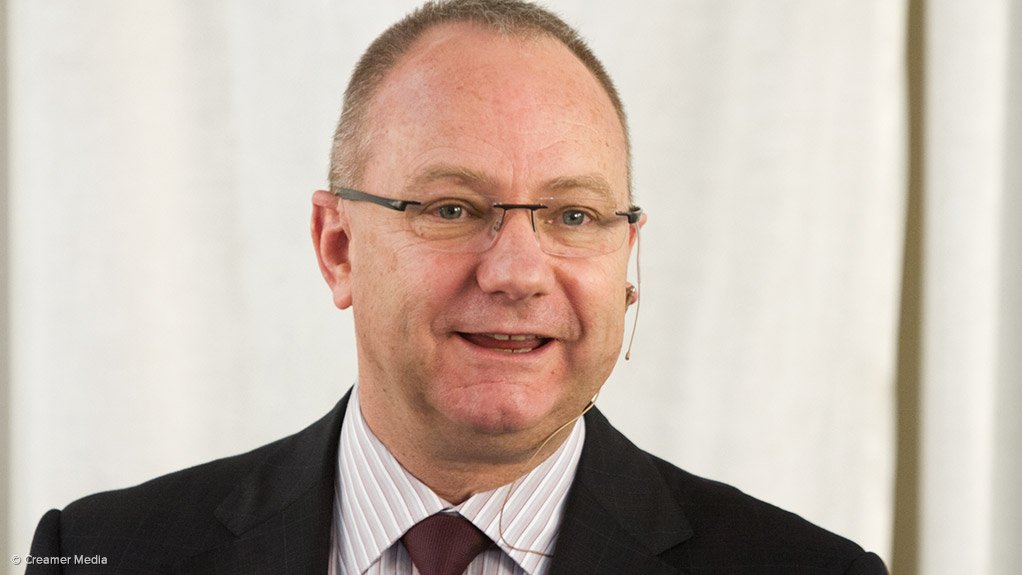 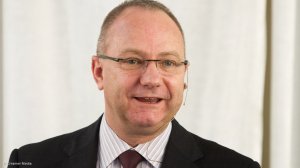 LONDON – Mining is a dirty business, but Anglo American CEO Mark Cutifani says it doesn’t have to be.

The miner of everything from copper to diamonds to iron ore is overhauling its sustainability targets, and predicts it can earn an extra $9-billion through 2030 by improving the way it mines and boosting relations with governments and communities.

In an industry that rips up massive areas of pristine landscape while consuming valuable water and pumping out dust and pollution, companies that don’t become better corporate citizens will face higher costs, mounting opposition and lose out on new deposits, Cutifani said in an interview.

Companies around the world are facing increased pressure to improve, and not just from ethical investors. Cutifani was among CEOs who received an open letter from BlackRock’s CEO Larry Fink in January in which he called for companies to set out strategies for long-term, sustainable growth.

POSITIVE CONTRIBUTION
“To prosper over time, every company must not only deliver financial performance, but also show how it makes a positive contribution to society,” Fink wrote.

The company will spend about $200-million a year on the sustainability goals, which also include health, education and livelihood programs, such as creating five jobs in a region where it operates for every direct employee.

Anglo has worked hard to reposition itself in the past decades. Once the corporate face of apartheid South Africa, the company was the country’s largest conglomerate and owned everything from banks to paper factories. In recent years, it’s managed to avoid the type of controversy that embroiled rivals like BHP Billiton and Vale, which had licences to a Brazilian iron-ore project stripped after a dam rupture that killed 19, or Rio Tinto, which is facing corruption and fraud probes related to African mines.

Yet things still go wrong. Just yesterday, the company halted some operations at its iron-ore mine in Brazil after a pipeline rupture. Anglo says it’s trying to identify the cause of the spill and guarantee that it did not inflict serious environmental damage to the surrounding area and a nearby water supply.

THERMAL COAL
Anglo also remains one of the world’s biggest producers of thermal coal, the dirtiest fuel, which has become a focus for many of the investors who are likely to be impressed by the company’s ambitious targets.

Anglo said during the depths of the last commodity slump in early 2016 that it would sell out of coal, but has reversed course after a dramatic rebound in prices. While production has fallen more than 20% in the past five years, including for steelmaking coal, the fuel was still the single biggest contributor to the company’s earnings last year, adding almost $3-billion.

“It’s an issue,” said Cutifani. “For many developing countries it remains an important source of energy. We will not be increasing our footprint, but you can’t just dump people who live and depend on thermal coal.”