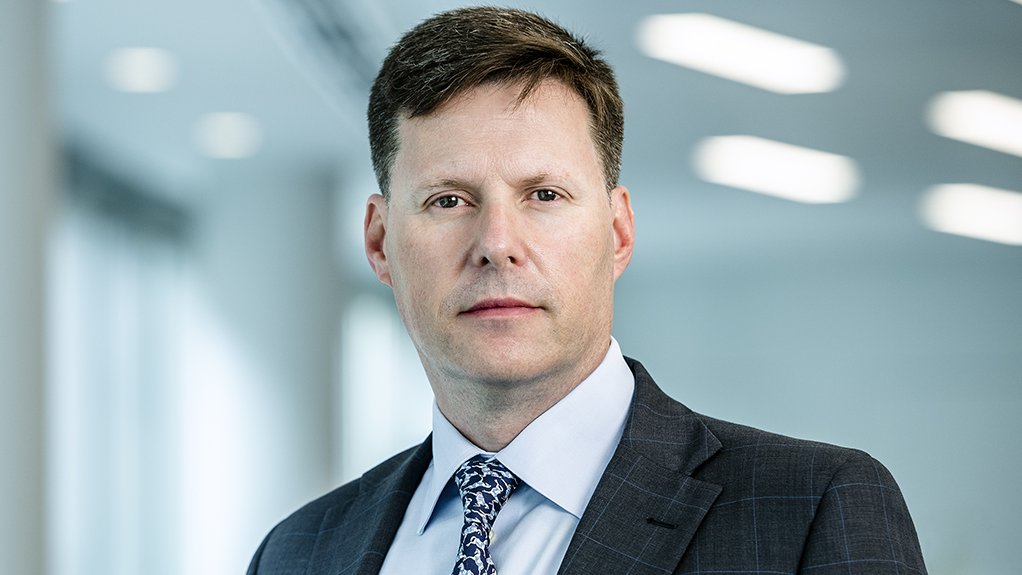 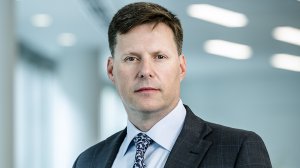 JOHANNESBURG (miningweekly.com) – Diversified mining and marketing company Anglo American is progressing towards its stretching sustainability targets on all fronts while partnering to accelerate the deployment of hydrogen-powered haul truck technology across the mining industry and other transport applications.

This was highlighted by Anglo American CEO Duncan Wanblad on Thursday, when the company reported a 21% decrease in Chile copper production to 133 900 t on planned lower grades and lower water availability and cited operational momentum and asset resilience as positioning it well for a stronger second half of the year.

Overall Q2 production was down 9% on the same quarter in 2021 on lower grades and water availability in copper in Chile, planned maintenance at the Minas-Rio iron-ore operation in Brazil, and Aquila’s longwall ramp-up in Australia.

At Collahuasi in Chile, attributable copper production decreased by 16% to 62 100 t and production from El Soldado fell 32% to 7 500 t, both on planned lower grades.

First copper concentrate from Quellaveco in Peru, achieved at the start of the third quarter, marked a milestone ahead of receiving final regulatory clearance for commercial operations to begin. Once fully operational, Quellaveco is expected to add around 10% to group copper output.

The London- and Johannesburg-listed company’s production report for the second quarter (Q2) to June 30 retained full-year copper production guidance at 660 000 t to 750 000 t, along with unit cost guidance remaining at 147c/lb.

On the steelmaking coal front, the average realised half-year price for hard coking coal was $407/t, compared with an index price of $467/t, with the price realisation decreasing on a lower contribution of premium hard coking coal following the closure of the Grasstree operation.

Anglo reiterated its commitment to sustainably delivering many of the raw materials critical to the decarbonisation of global energy and transport systems.

“We are progressing towards our stretching sustainability targets on all fronts,” Wanblad stated in a release to Mining Weekly.

During the quarter, Anglo unveiled the world's largest hydrogen-powered haul truck as part of its nuGenTM zero emission haulage solution, a step towards carbon neutrality across operations by 2040.

The agreement to combine nuGenTM with engineering partner First Mode is designed, Wanblad said, to “accelerate the commercialisation and deployment of this technology across the mining industry and other transport applications".