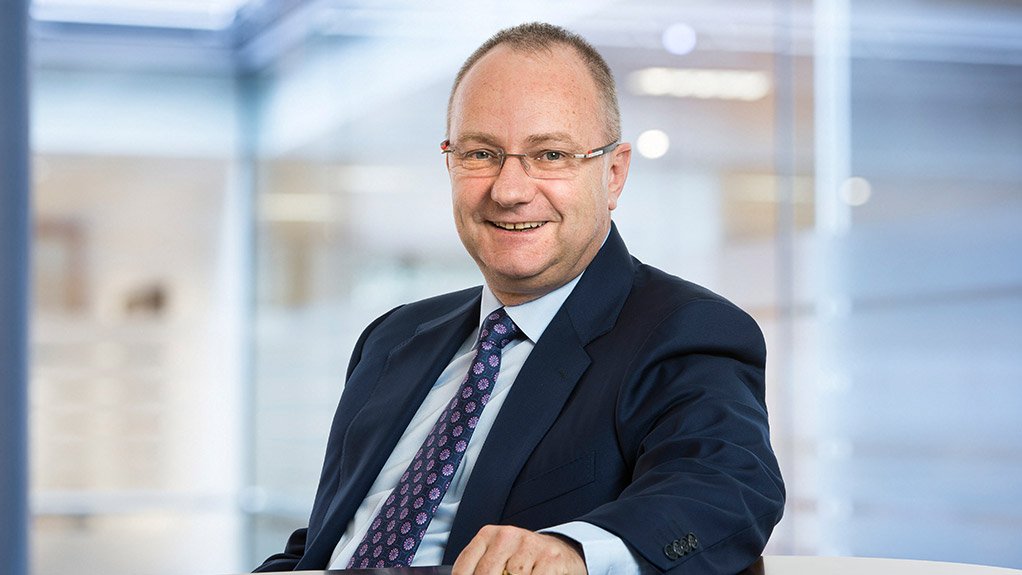 The campaign is aimed at positively contributing to the goal of ending HIV/Aids by 2030, by highlighting the importance of voluntary HIV testing, which is a critical intervention to help link care and support for those infected with HIV and other prevention programmes.

On the occasion of the twenty-first International AIDS Conference, being held at the Durban International Convention Centre, in KwaZulu-Natal, Anglo American CEO Mark Cutifani on Monday said the company’s partnership with UNAids would assist in achieving the first HIV-free generation by 2030.

“At Anglo American, we aim to be partners in the future with our host countries and communities, through both operating excellence and directing our efforts where they will have the most sustainable positive impact. The health of our employees is of course one such area.

“I am proud of the results of our steadfast support of HIV/Aids awareness, testing and treatment over 30 years. More multistakeholder efforts like this campaign will help us all meet the global goal of ending Aids by 2030,” he said.

Anglo American has collaborated with government and civil society organisations to implement HIV/Aids programmes in communities where it operates over the last 30 years.

However, the miner acknowledges the monumental task involved in achieving an Aids-free generation, which is why it has collaborated with UNAids in support of the #ProTEST HIV campaign.

Meanwhile, Harmony CEO Peter Steenkamp said: “The UNAids #ProTEST HIV campaign gives added impetus to our efforts to combat HIV/Aids. While we have made progress at Harmony in fighting the disease, we cannot be complacent as much remains to be done. Early detection of the disease is essential in its treatment and in reducing potential health risks and to this end voluntary counselling and testing are critical.”

An important aspect of Harmony’s proactive, holistic approach to healthcare is its health hubs, which are located on site at the shafts and manned 24 hours a day.

The gold miner highlighted that the hubs play a vital role in its overall healthcare strategy, and in the management of HIV/Aids, as they promote awareness and facilitate early detection, prevention and the provision of comprehensive care for HIV-positive employees.

“Combating the disease cannot be done in isolation, so in addition to all employees, including contractors, their families and the communities in and around our operations and labour-sending areas are included in our efforts to combat HIV/Aids,” Harmony said.