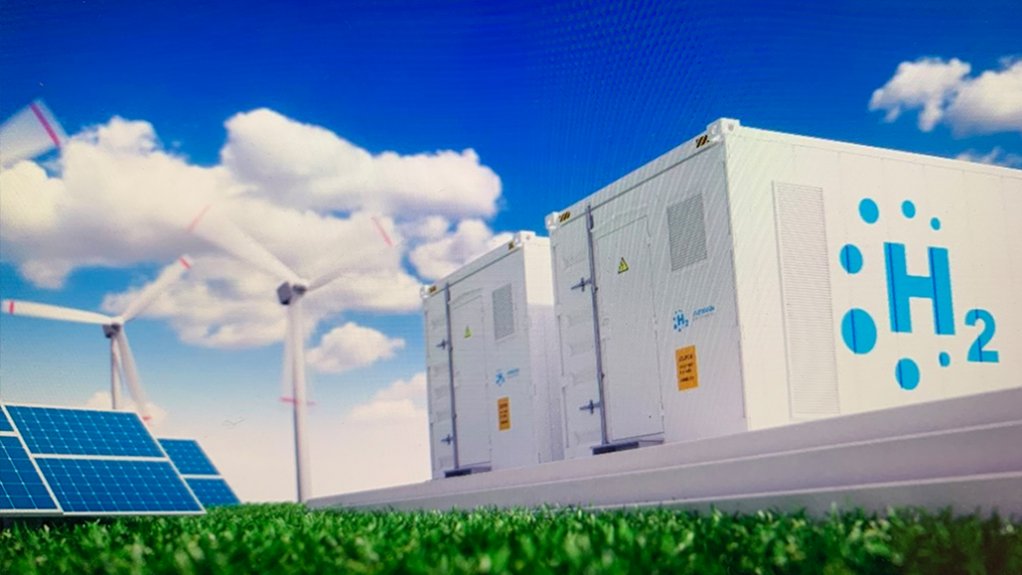 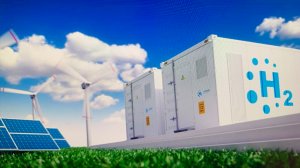 JOHANNESBURG (miningweekly.com) – How Anglo American is "delivering through volatile times" was outlined on Tuesday at Bank of America’s virtual global metals, mining and steel conference, where it reiterated its strong liquidity position of $14.5-billion, made up of $6.9-billion in cash and $7.6-billion in undrawn committed financial facilities.

Anglo American CE Mark Cutifani outlined that the London- and Johannesburg-listed diversified mining company was continuing to focus on delivering across the many facets of its business, which embraces platinum group metals (PGMs), diamonds, copper and bulks.

The company views the green economy as presenting the upside for copper, longer-term easing of palladium tightness with potential platinum demand growth from fuel cells and industrial uses, diamond supply peaking owing to mine exhaustion and thermal coal demand expected to be stagnant.

The company outlined that it was expecting attractive returns from the $1.1-billion invested in low-carbon polyhalite nutrient mining and displayed the mining earnings margin of Mogalakwena PGMs mine, in Limpopo, as being 56%, based on a multi-metal basket price of $3 433/oz.

“Most immediately, we are proactively managing the health, social and economic effects of the pandemic, considering the entire ecosystem of our business,” Cutifani stated in a release to Mining Weekly.

The global WeCare programme supported both the lives and livelihoods of the company’s employees, their families and host communities, spanning physical health, mental health, living with dignity, and community response.

“Our operations and host communities must both be healthy to prosper on a sustainable basis. The significant and broad-based improvements we have made to our business stand us in good stead, both during this uncertain time and as we move towards the economic recovery phase,” Cutifani said, adding that the company’s portfolio and asset quality positioned it well for the economic recovery, leveraging its technical, operational and product marketing capabilities to deliver the best returns from its asset base.

“In combination with our ongoing portfolio evolution – with Quellaveco in copper, and Woodsmith in crop nutrients, and our expected exit from our thermal coal operations in South Africa in the next two to three years – we’re well positioned for future demand themes and the needs of modern consumers and society,” Cutifani said.

In the 65-page presentation to the conference, the company concluded with the logos of its additional environment social and governance accreditations and responsible mining memberships, describing itself as a sustainable, responsible and transparent business.

Its production of thermal coal has been reduced by 54% since 2012, with thermal coal now representing only 1% of underlying earnings.

It is reducing greenhouse gas emissions and using less water.