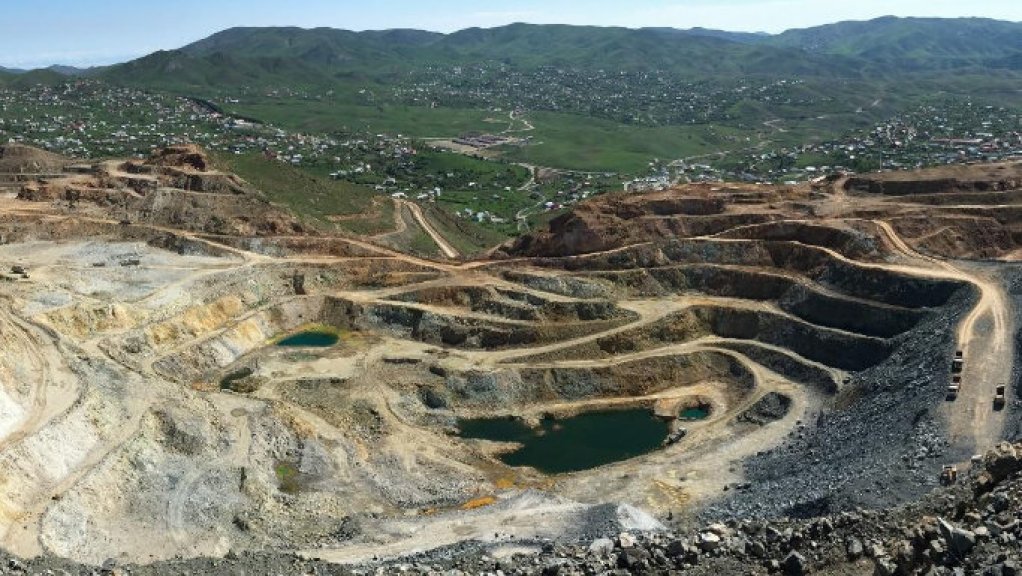 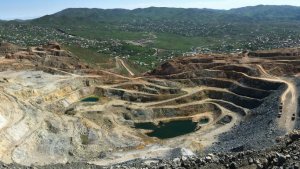 The Gedabek operation in Azerbaijan

London-listed Anglo Asian expects this year’s gold production to fall below that of last year, as the Ugur mine in the Gedabek licence area, in Azerbaijan, has been depleted, but copper production will increase year-on-year.

This year, mining will only take place in the existing Gedabek openpit and Gedabek and Gadir underground mines.

The 2021 guidance assumes no production from the newly restored contract areas. CEO Reza Vaziri says that the miner is looking into transporting high-grade stockpiled ore from the Vejnaly contract area in Zangilan to Gedabek for processing.

The Zangilan district formed part of the territory of Azerbaijan that has been occupied by Armenia since 1994. Last year, the mineral-rich district returned to the control of Azerbaijan and the company was granted the right to exploit Vejnaly.

“We are only just starting to understand the potential of the newly-restored contract areas,” Vaziri says, noting that shareholders will be updated later in the year.

In the first quarter, gold production amounted to 11 907 oz, down from 15 867 oz a year earlier and copper production increased to 638 t, from 559 t in the corresponding period.