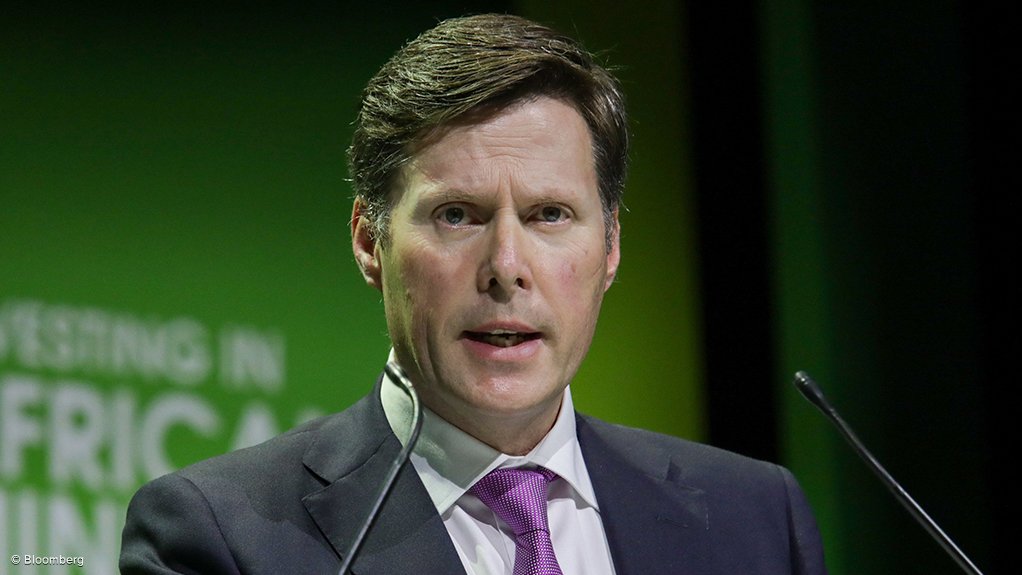 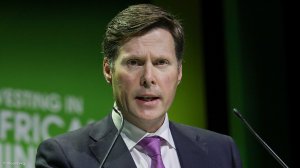 The world is headed for a severe shortage of copper crucial to the green-energy transition as new mines become increasingly difficult to build, according to the new head of Anglo American.

“I genuinely don’t see where all of this copper is going to come from at this point in time,” Anglo CEO Duncan Wanblad said in an interview in London on Thursday.

The copper price has slumped in recent months as inflationary fears hit western markets and China’s demand was curbed by sweeping Covid controls, but many investors remain bullish on the longer-term picture. The metal, which hit a record above $10 000 a ton earlier this year, is an essential part of the world’s efforts to decarbonize and new supply is constrained globally.

Nearly all the biggest miners are looking to expand their copper production: Rio Tinto Group is trying to buy out Turquoise Hill Resources to increase its exposure to a giant mine in Mongolia, and is also seeking to develop a huge copper mine in the US. Top miner BHP Group has evaluated some of its biggest rivals, as well as looked at new projects in the Democratic Republic of Congo.

Yet despite those efforts, it’s getting increasingly difficult to expand production around the world. Opposition to getting new mines built is considered one of the biggest challenges going forward by mining executives, with major projects stuck in limbo from the US to Peru.

Wanblad has first-hand experience of this, as Anglo American has just started production at a new copper mine in Peru. The Quellaveco project will help push Anglo’s copper output to around 1 million tons a year from 2023, putting it among the world’s biggest producers, but took about three decades to finally get up and running.

“There are lots of copper resources in the world, and I think those resources could be brought to book, but the length of time it takes is completely under-appreciated by the market,” said Wanblad. “I don’t know when the world is going to wake up to it, but I suspect it will be sooner rather than later.”

Wanblad took over as Anglo American CEO earlier this year, replacing Mark Cutifani who held the top job for nine years. He had previously been head of strategy and led the company’s copper business, which includes some of the biggest mines in South America. The South African has been at Anglo for more than 30 years.

As the mining industry emerged from the 2015 commodity crisis -- a crash that almost sank Anglo -- the company was one of the first to pivot to growth by approving development of the Quellaveco mine. With production now under way, Anglo is looking for the next opportunity.

“We’ve got a good eye on where we might find growth,” Wanblad said. “If we find something that’s on our sheet already, that’s at the right price, that we can afford to do it at that point in time, I don’t think we’d be scared to do it.”

The company is closely monitoring the copperbelt that runs through central Africa. The region has long been seen as one of the most prospective areas for copper mines, but many western producers had recently been reluctant to invest due to political risk and policy u-turns.

That is changing now, with large miners including BHP and Anglo attracted to the region’s potential.

“There are very good rocks in central Africa,” Wanblad said. “To the extent that there’s anything out there that is available, you can be pretty certain we would be looking at it.”