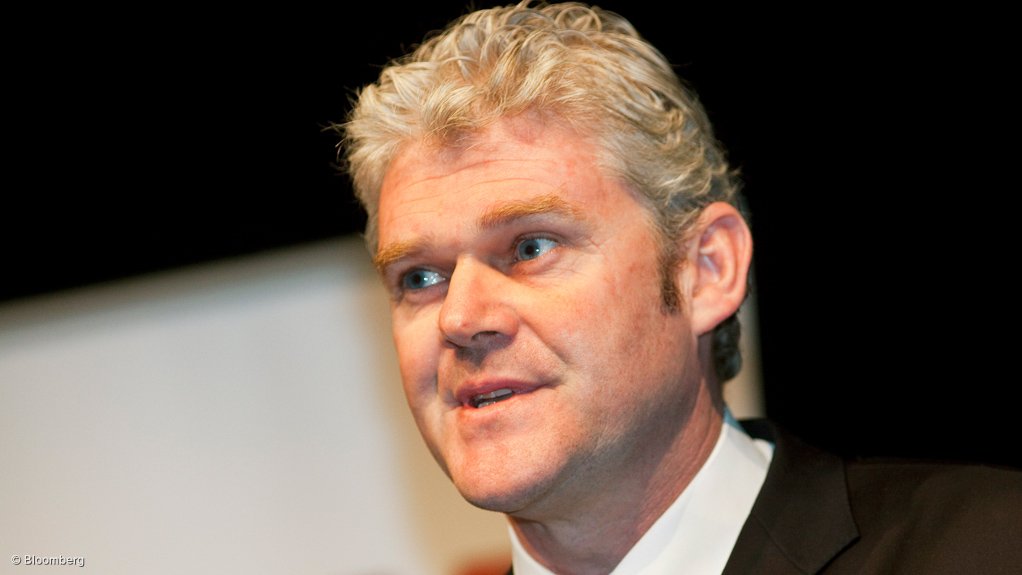 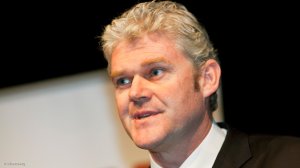 JOHANNESBURG (miningweekly.com) – Diversified major Anglo American on Tuesday announced the sale of more Australian coal mines, as part of a wide-ranging restructuring of the group’s portfolio to create the ‘new Anglo American’.

The diversified mining group, which intends to focus on its assets in diamonds, platinum-group metals and copper, confirmed that its coal assets were considered noncore.

Anglo American had already announced the intention to sell a number of Australian assets, including the Callide, Dartbrook, Dawson, and Foxleigh mines. For some, conditional sales have already been agreed. On Tuesday, it added the Moranbah mine and adjacent Grosvenor project to the chopping block.

Anglo American Coal CEO Seamus French said that the group was evaluating buyer interest in the Moranbah and Grosvenor assets. “We will follow the usual sale process and it is our aim to sell the assets as going concerns to have minimal impact on our workforce.”

The Moranbah North, Grosvenor and Moranbah South assets in the Bowen basin at Moranbah, in Queensland, would be sold as a package. These mines had a combined resource base of over half a billion tonnes in 2014.

“The sale process is under way and is expected to take several months and early engagement with potential buyers has commenced.”

The $1.95-billlion Grosvenor project involved developing a greenfield underground coal mine, producing up to five-million tonnes a year of coking coal for export. Longwall mining was expected to begin towards year-end.

Anglo American would continue to manage the Grasstree underground and Capcoal opencut mines in Middlemount, Queensland. Seamus confirmed that Anglo American intended to exit these mines at the “appropriate time”.

Alongside the conditional sale of the Dartbrook mine, in New South Wales, to Australia Pacific Coal, Anglo was also assessing its options for Drayton and Drayton South, which had failed to win expansion approval.

Seamus stated that the New South Wales Planning and Assessment Committee’s decision in late 2015 not to approve the expansion of the Drayton mine, dubbed Drayton South, meant that the mine could not continue and that operations would be ceased at Drayton in 2016.

The asset sales would also result in changes at the Brisbane corporate office. Anglo stated that, as the portfolio changed, the central teams would be continually reviewed to deliver the required services to the asset base.

“This will not happen overnight and a number of core functions will continue to be needed to ensure operations are running safely and performing to plan.”

As part of Tuesday’s restructuring announcement, Anglo American also confirmed the sale of its nickel business and stated that it was considering options for exiting its Kumba Iron Ore business in South Africa. The company had previously announced the sale of its niobium and phosphates businesses.

Anglo American had increased the target for the disposals programme to between $5-billion and $6-billion by the end of 2016, of which $3-billion to $4-billion were expected in 2016. In 2015, the group completed or announced $2.1-billion in disposals.

“We are taking decisive action to sustainably improve our cash flows and materially reduce net debt, while focusing on our most competitive assets," Anglo American CEO Mark Cutifani commented.