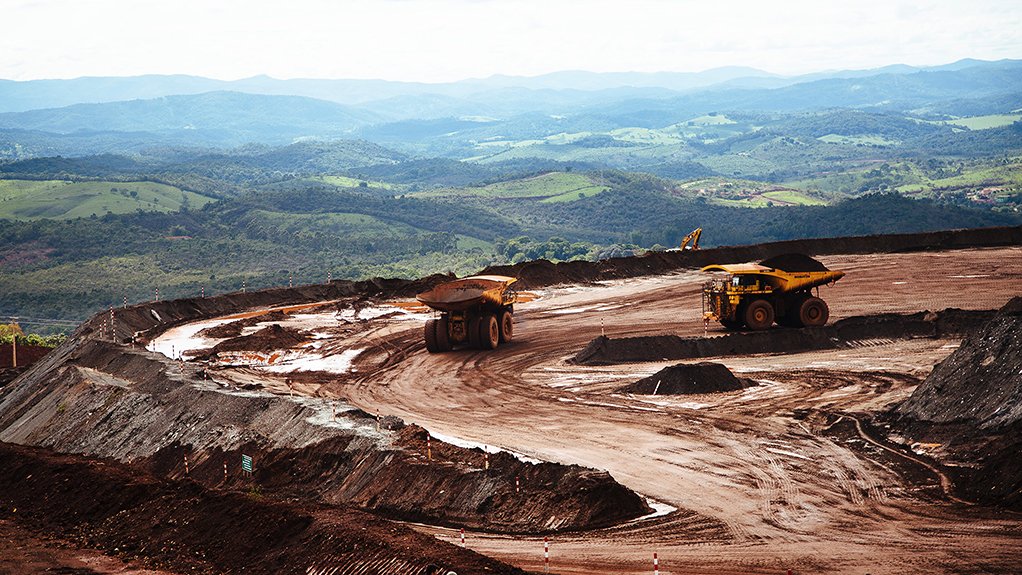 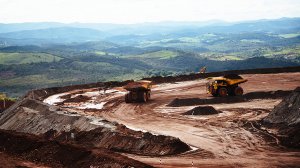 Anglo American's Minas-Rio mine in Brazil

The nonhazardous leak of iron-ore slurry was stopped within eight minutes and caused no disruption to local water supply, Anglo assured on Tuesday.

The anticipated 90-day shutdown of the operation will allow for a full inspection of the iron-ore-carrying pipeline from the mine to the export terminal. This anticipated time is owing to the pipeline’s length and the company ensuring protection of the natural environment.

The leak occurred near another, similar leak that was identified on March 12 near a pumping station.

Anglo is using specialised technical equipment to identify other potentially weak areas within the pipeline.