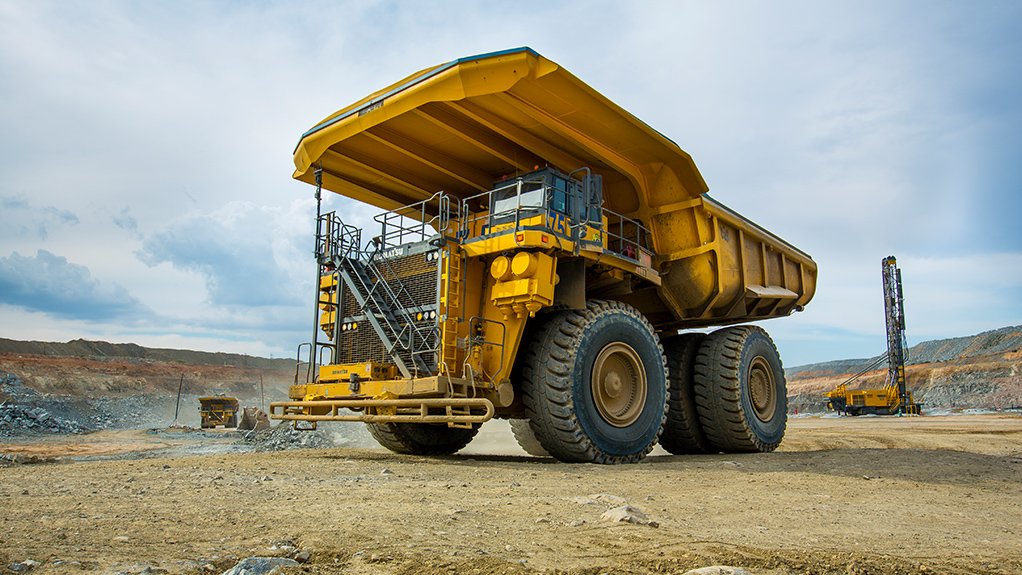 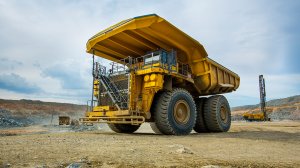 Anglo American and partners are developing a hydrogen-powered mine truck

PERTH (miningweekly.com) – Diversified miner Anglo American will be making use of a range of technologies to reach its target of zero emissions by 2040.

Speaking at the Hydrogen and Mining virtual conference, Anglo American head of technology development, mining and sustainability Julian Soles said that there would be a need for multiple technology options for the mining industry to decarbonise.

“Anglo American has set targets to have a reduction of 30% in absolute greenhouse gas emissions by 2030, with eight mines carbon neutral. And then by 2040, we want to be carbon neutral across all operations. Our primary emission source is associated with the power we consume from the grids we are connected to, and a lot of those are actually powered by coal-fired power stations.

“Secondly, we have diesel consumption in large mining vehicles. Across Anglo American, we consume about one-billion litres of diesel per annum and openpit sites account for 70% of the energy consumption with our ultra class mining vehicles. And then finally the very diluted coalbed methane, which is associated with our coal mines. This is very hard to capture, so we have other projects which are looking at how we can eliminate that.”

Soles said that the solutions developed by Anglo American to assist in its decarbonising efforts would need to have appropriate reliability in terms of energy, so the company could operate the mines on a 24/7 basis.

“And we need to ensure that we can maintain our cost estimates, because ultimately we operate in a commodities, business, and so cost effectiveness is probably foremost in the solutions that we looked at,” Soles said.

He noted that the difficulty in implementing across-the-board solutions for the sector was that each mine was unique in terms of geographical location, and outlay.

“You have different variations of routes, you have climate and altitude, some of our mines are 4 000 m to 5 000 m deep, and then you have the very differing climates. Different mines have different limitations of where we put infrastructure due to geology, and several of them are constantly evolving. So that means putting fixed infrastructure in the pit is something we typically try to avoid.”

Anglo American is in the midst of transforming its mining fleet from diesel to hydrogen driven, and has partnered with French multinational energy company Engie to deliver and fuel the world’s largest hydrogen-powered mine haul truck.

First hydrogen for this truck is scheduled in December 2021 in South Africa, with truck motion testing following soon after, while truck verification and validation trials are planned for 2022.