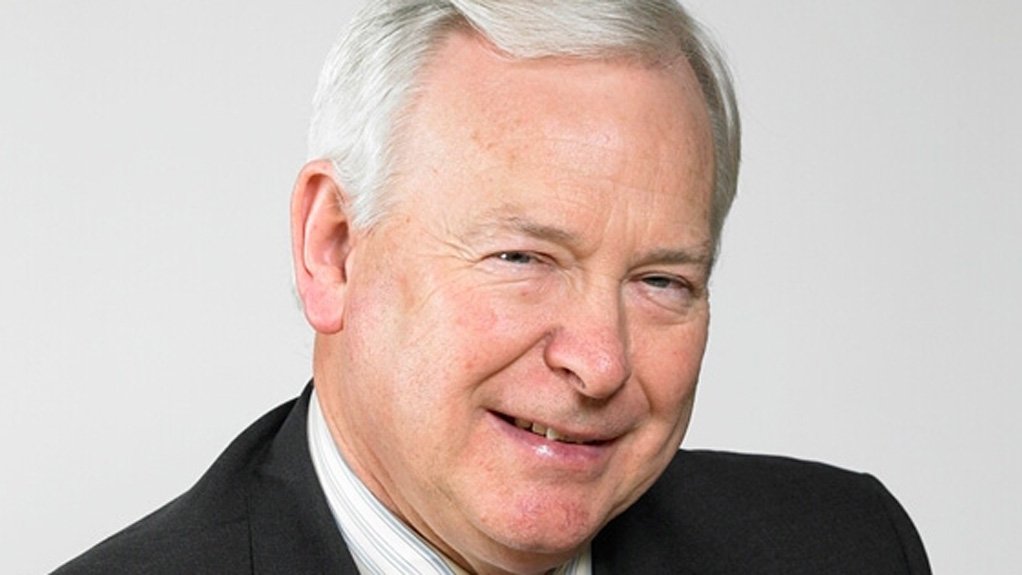 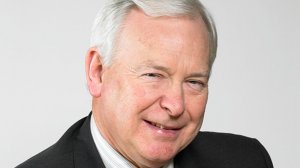 JOHANNESBURG (miningweekly.com) – Stuart Chambers will take over as chairperson of Anglo American from November 1, succeeding Sir John Parker, who will step down on October 31.

Chambers will join the board of Anglo as a nonexecutive director and chairperson designate on September 1.

He was chairperson of ARM Holdings and of Rexam until 2016. In recent years, he has served as a nonexecutive director on the boards of Smiths Group and Tesco, besides others, following an executive career at Nippon Sheet Glass (formerly Pilkington), Mars Corporation and Shell, where he began his career as a chemical engineer.

"It is a great privilege to be appointed chairperson of a company as iconic as Anglo American, in this its centenary year. Anglo American has emerged from the commodity price downturn more resilient and with a renewed sense of purpose, both strategically and in terms of the role it plays in society," commented Chambers.

"I am delighted to welcome Stuart Chambers to Anglo American as my successor as chairperson. Stuart's breadth of global executive experience, in addition to chairing two FTSE100 companies and serving on the board of several other international companies across the industrial, logistics and consumer sectors over the last 15 years, stands him in excellent stead," commented Parker.