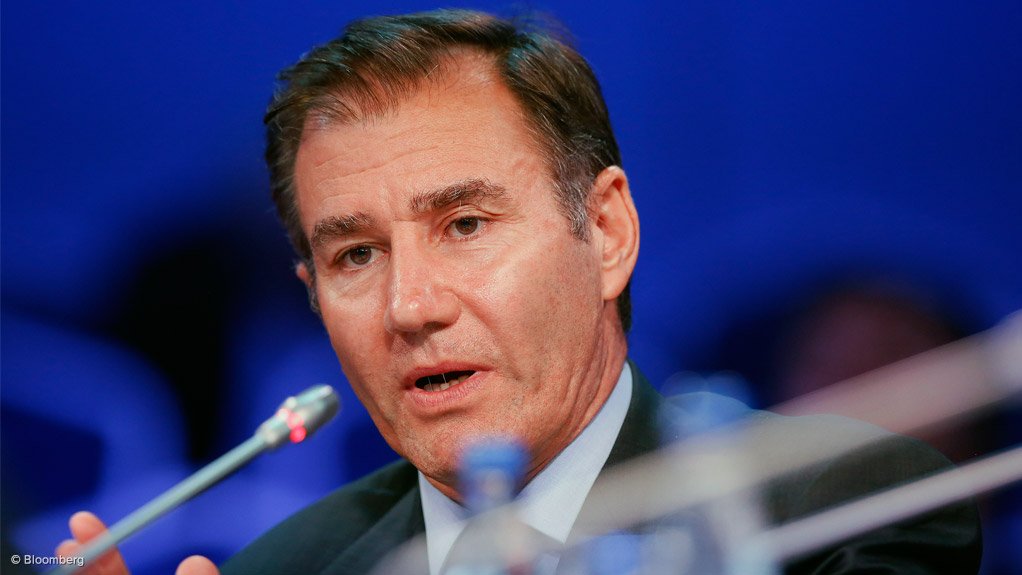 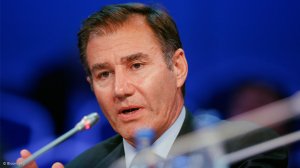 JOHANNESBURG (miningweekly.com) – Commodity market fundamentals are improving against a backdrop of better than expected demand and limited, if any, inventory build through the trough of the cycle, diversified mining and marketing company Glencore said on Thursday.

This comes against the background of the London-, Hong Kong- and Johannesburg-listed Glencore reporting 18% higher earnings before interest, taxes, depreciation and amortisation (Ebitda) at $10.3-billion, 41% lower capital expenditure to $3.5-billion and operational unit cash cost performance in zinc at a negative –5c/lb.

The company, headed by CEO Ivan Glasenberg, also succeeded in managing down its full-year unit copper cost to 87c/lb, nickel to 265c/lb and thermal coal to $39/t with an $18/t margin.

“We believe we’ll maintain these low costs going into 2017,” Glasenberg told journalists during a conference call in which Creamer Media’s Mining Weekly Online participated – and perhaps do even better with its coal margins.

Mining analysts at Jefferies described Glencore’s results as "excellent" with their counterparts at Bernsteins commenting on the defining feature of the numbers being "the strong cash flow.”

In his commentary to journalists, Glasenberg drew attention to a mining industry that is struggling to overcome ageing operations and falling grades as well as being saddled with energy, water and infrastructure shortages and challenges around the social licence to operate.

He calculated that the pipeline of highly probable and probable copper projects at the end of 2016 is now virtually half of what it was ahead of the commodities supercycle.

He sees copper’s fundamentals as being increasingly favourable against the backdrop of a mine project pipeline at its lowest in 16 years.

Coal demand is viewed as continuing to grow to meet the needs of growing populations, especially in Asia, with the supply deficit not only supporting existing assets but also demand for high-energy coal.

The company outlined the opportunities inherent in an installed global coal generating capacity of 24 000 GW by 2030.

The Glencore board is reportedly committed to identifying opportunities to reduce the greenhouse-gas footprint and to respond to risks posed by climate change, where the company is also able to play a role as a supplier of nickel, cobalt and copper.

Glencore’s irrepressible marketing business emerged with 14% higher Ebit of $2.8-billion and guided $2.5-billion to $2.7-billion in 2017, even though 50% of the agricultural business has been sold off.

Since embarking on its deleveraging programme 18 months ago, net debt has been slashed to $15.5-billion, taking the net debt to Ebitda ratio down to 1.5 – well below the guided target.

With China’s gross domestic product having stayed at a good 7% to 8% and with that country being the consumer of half of the world’s commodities, Glasenberg outlined how demand in China had grown nicely even though demand worldwide had not been great.

“But now the mining industry has changed. It’s proven in the fallen capital expenditure of the industry,” Glasenberg said.

In copper, as much as new supply was coming on, existing supply is declining or reducing.

China’s reduction of workdays from 330 to 276 is having a favourable effect on coal and so will its decision to floor the coal price at Renminbi 550/t to stop mines losing money.

“But generally why I feel bullish and why I feel better about the future and the industry is because there are no new big mines being built in the world today,” Glasenberg said.

Global political and other uncertainty was working in favour of the commodities business and not against it, Glasenberg said in response to Mining Weekly Online.

He described new US president Donald Trump as being positive for commodities in that he has stated that he will be spending at least $1-trillion on infrastructure.

As America is not a big producer of commodities, protectionism is unlikely to have a negative effect on the commodity business.

“If anything, America will have to import commodities and it is doubtful that he will put protectionism on imported commodities needed for infrastructure upgrading, which bodes well for commodities,” added Glasenberg.

He drew attention to the situation at Escondida, in Chile, as affecting future commodity prices, especially copper.

Similar wage negotiations were also taking place at Collahuasi, in Chile, and whether such situations were political or not, they would have an effect.

In Indonesia, there were issues at Grasberg as well as a battle between Freeport and the Indonesian government, and in the Philippines the Minister of Mines was stopping nickel ore mining in the wet areas as an environmental protection measure.

In the Democratic Republic of Congo (DRC), there was still uncertainty around the change of President and in South Africa, there were issues around minerals legislation and black economic empowerment that put question marks over new supply and new development of mines in South Africa.

This instability around the world would, in his view, also benefit commodity prices because of the impact it has on the supply side of the business.

On the commodities that would fare best in 2017, he singled out zinc, where there is limited new supply.

He also singled out copper as an expected top 2017 performer on supply issues and believes that those who point to new copper mines coming up are forgetting to take into account the grade declines at many of the world's older copper mines.

There was less production from existing operations and the increase from the new mines is not creating an increasing supply.

Coal also got a thumbs up following the new Chinese measures that equate to an Australia Newcastle price of around $73/t.

“That looks like we could have a bit of a floor on the coal price going forward,” he said.

And streaking ahead is cobalt, owing largely to its use in batteries in electric vehicles.

It is a market of 100 000 t with 50 000 t produced in the DRC. While demand is growing, there are no new copper mines coming on board that have the cobalt byproducts.