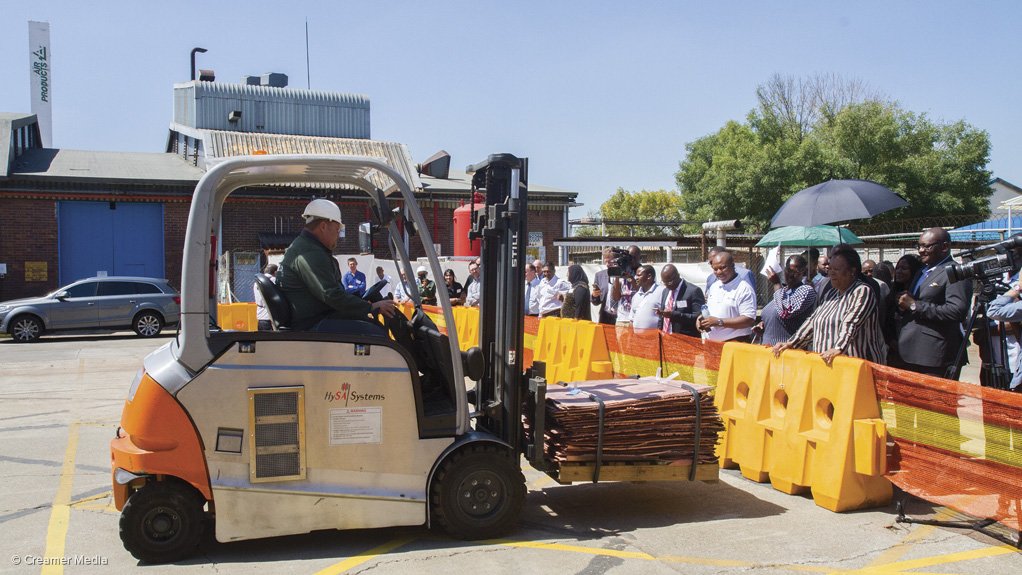 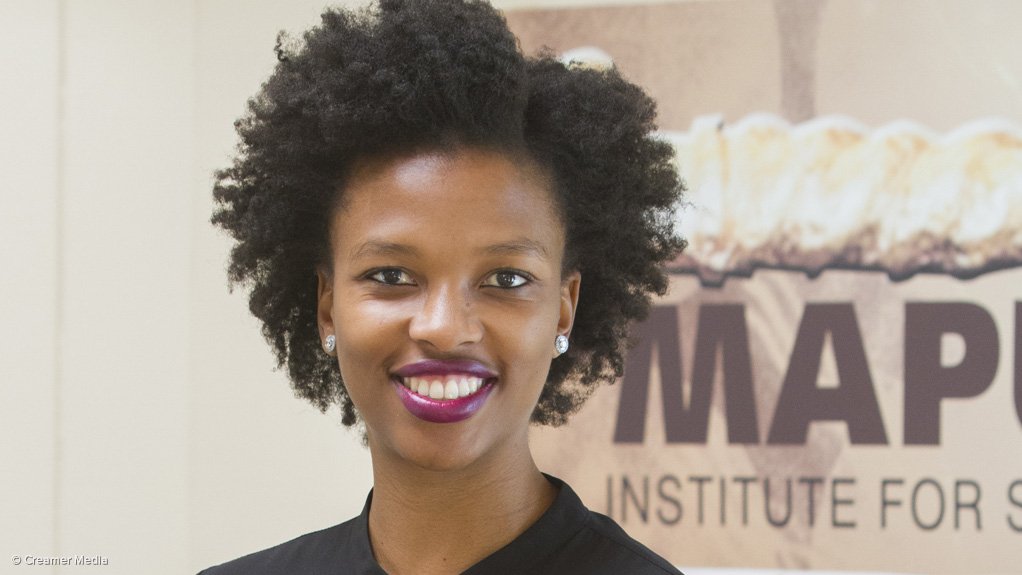 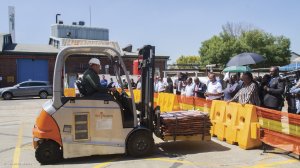 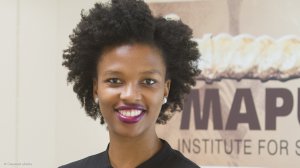 While the dialogue around the beneficiation of minerals in South Africa has been taking place for years, platinum beneficiation in the country has been moving at a “snail’s pace”, states local independent research organisation Mapungubwe Institute (Mistra) researcher Zamanzima Mazibuko.

She highlights that this is despite South Africa producing about 80% of the world’s platinum and hosting the world’s largest known deposits of platinum-group metals (PGMs).

However, Mazibuko says that it is important to note that, in the past ten years, there has been “miniscule, if any” growth in the net demand for platinum, which has potentially placed South Africa in a vulnerable position. She remarks that the platinum industry is a derived market; therefore, without the demand for platinum, mines and consequently downstream industries become obsolete. “The question that follows naturally is: How does South Africa . . . identify opportunities to use this endowment strategically and thus ensure growth in demand for platinum?”

Mazibuko points out that there have been discussions with government for several years to introduce a platinum coin and establish platinum as a reserve currency comparable to gold; however, nothing has been initiated, according to PGMs producer Anglo American Platinum CEO Chris Griffith.

Mazibuko believes that this is perplexing, particularly as platinum coins are minted in the US, Canada, Japan, Australia and Austria, which do not have even a fraction of the platinum South Africa has.

Further, Mazibuko points out that a research project was commissioned by Mistra in 2010, titled ‘South Africa and the Global Hydrogen Economy: The Strategic Role of Platinum Group Metals’, which emphasised the value of PGMs globally.

This publication drew prolonged attention the areas of opportunities that were readily available for South Africa to position itself worldwide as the leading player in the platinum industry.

Mazibuko states that fuel cell technology is a “glaring” way in which an increase in demand for platinum can be realised. She comments that the development and expansion of PGM fuel cell technology has the potential to escalate platinum demand globally, particularly as its properties can reduce greenhouse-gas emissions and drive what is a rapidly growing green economy agenda.

Call for Collaboration She emphasises that the PGM fuel cell industry in South Africa is still in its early stages and to ensure the success of this emerging industry, it is vital for the key players, namely government, the private sector and research and tertiary institutions, to work together.

Currently, the key players in the platinum industry are involved in various initiatives, either on their own or in partnerships. Various government departments are immersed in the PGM fuel cell industry. For example, the Department of Science and Technology (DST) launched Hydrogen South Africa (HySA) in 2013 to advance the knowledge and human resource capacity to develop high-value commercial activities in hydrogen and fuel cell technologies using local resources and existing know-how.

Mazibuko says that the DST has “acted deliberately” in supporting the advancement of the knowledge economy by developing human capacity to create South Africa’s own technology. HySA comprises three centres of competence in the country that have particular functions across the entire value chain of hydrogen and fuel cell technologies.

Additionally, she notes that the Department of Trade and Industry (DTI) has established the Special Economic Zone (SEZ) programme to tackle the issue of industrialisation, regional development and employment creation in the country.

DTI SEZs and economic transformation chief director Alfred Tau says that, through this programme, the DTI has instituted a platinum valley in Rustenburg, in the Bojanala district, which will ultimately comprise knowledge generation systems that consist of research centres and universities, an industrial park and a financial cluster.

He elaborates that the vison is for this platinum valley to have the technology and expertise for anything related to PGMs, thus positioning it as a principal economic zone. Moreover, Tau remarks that the DTI is looking to work with the Department of Transport and other stakeholders in the transport industry to promote the use of fuel cell technology in buses.

Additionally, he says that, in partnership with State-owned development finance institution the Industrial Development Corporation, a study is being conducted to determine the viability of incorporating fuel cells in South Africa’s bus rapid transport systems, hospitals, schools and clinics. Mazibuko also points out that, in the private sector, Amplats is undertaking extensive work in the PGM fuel cell industry. The company, in 2014, launched the world’s first fuel cell microgrid in Kroonstad, in the Free State, supplying power to 34 households in the Naledi Trust community.

Other projects range from automotive fuel cell vehicles, jewellery development and using fuel cells to supply power to schools in the town of Cofimvaba, in the Eastern Cape.

Platinum producer Impala Platinum (Implats), in collaboration with HySA and the DST, launched a prototype hydrogen fuel cell forklift and refuelling station in March 2016. Implats has said it intends to ultimately use hydrogen fuel cell technology as its predominant source of energy to power some of the company’s activities. Mazibuko laments that, although these efforts taking place in South Africa are mostly in partnerships, overall, the industry operates in isolation. Therefore, she says there needs to be a “concerted and purposeful” effort to work together for this industry to grow and consequently increase the demand for platinum.

Mazibuko points out that the international community has already started investigating ways in which platinum can be removed from products and replaced with alternative metals. “This is alarming and it is therefore imperative that the consolidation and sustainability of the platinum industry promptly materialises,” she emphasises.

Further, Mazibuko contends that interest in platinum is gradually decreasing and South Africa cannot afford to drag its feet.

“If a practical approach does not unfold expeditiously, the country will find itself dealing with job losses, an abundance of unmined platinum and a lot of costly regrets,” she warns.