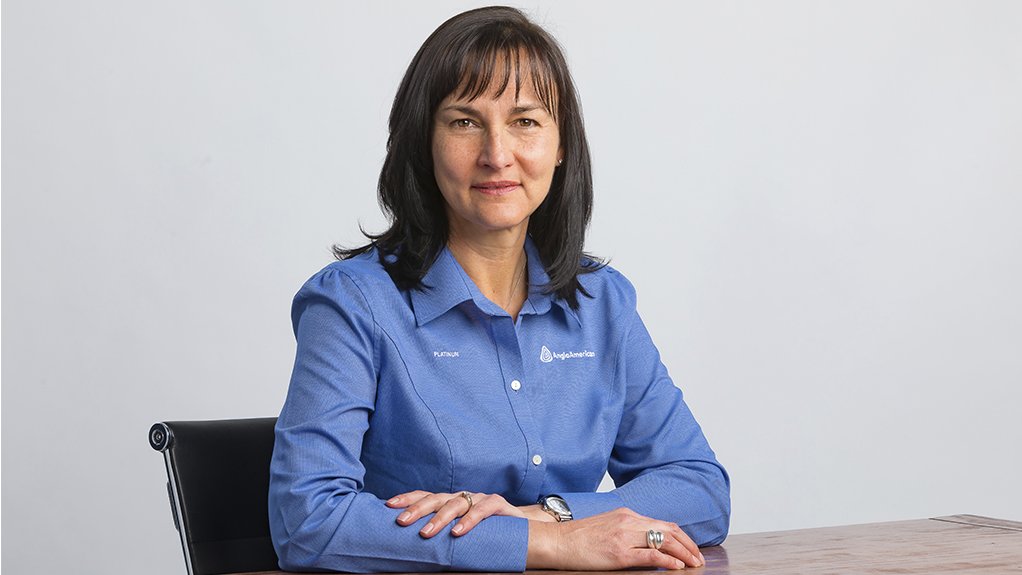 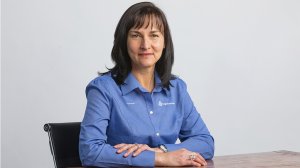 Metal-in-concentrate palladium production, however, decreased by 3% year-on-year to 342 600 oz.

The Amandelbult mine, meanwhile, achieved a 7% year-on-year increase in PGMs production to 218 300 oz in the third quarter, largely as a result of the implementation of improvement plans which led to a 13% increase in tonnes milled and more than offset the decline in grade.

The Mototolo mine's PGMs production decreased by 4% to 69 000 oz, owing to the impact of regional community unrest which affected production for five days, resulting in a drawdown of lower-grade ore stockpiles to mitigate the lower output from the mine.

Mining performance continued to perform well, leading to a build-up of ore tonnes ahead of the concentrator which will be processed in 2022. The debottlenecking project should see monthly tonnes milled increase from about 175 000 t a month to about 210 000 t a month, resulting in an increase of about 50 000 oz of PGMs a year.

PGMs production from joint operatons, meanwhile, increased by 19% year-on-year to 227 400 oz, mainly as a result of a year-on-year recovery from the impacts of Covid-19 experienced during 2020.

Amplats notes that the strong performance reflected the operational stability in the Anglo Converter Plant (ACP), following the completion of the rebuild and recommissioning of the Phase A unit in November 2020.

The ACP Phase B rebuild is on schedule for completion in the fourth quarter.

"The completion and successful integration of our debottlenecking project at Unki demonstrates how we are maximising value from our portfolio of high-quality assets, resulting in an annual run-rate increase of 50 000 PGM ounces.

"Similarly, the strong performance of the ACP shows the increased resilience we are embedding across our business, with operational stability our major focus," says CEO Natascha Viljoen.

She adds that the company is on track to achieve its full-year production and sales targets, while managing the ongoing risks posed by Covid-19 and the potential for further Eskom power outages.

"Our efforts to mitigate these risks include an extensive workplace vaccination programme, with over 22 000 employees and contractors receiving at least one vaccine dose.

"We have also progressed our plans to build a 100 MW solar plant at Mogalakwena, which will progress us towards our target of achieving carbon neutrality across our business by 2040, thereby further increasing our business resilience and making a real difference for our stakeholders, particularly for those local to our operations.”