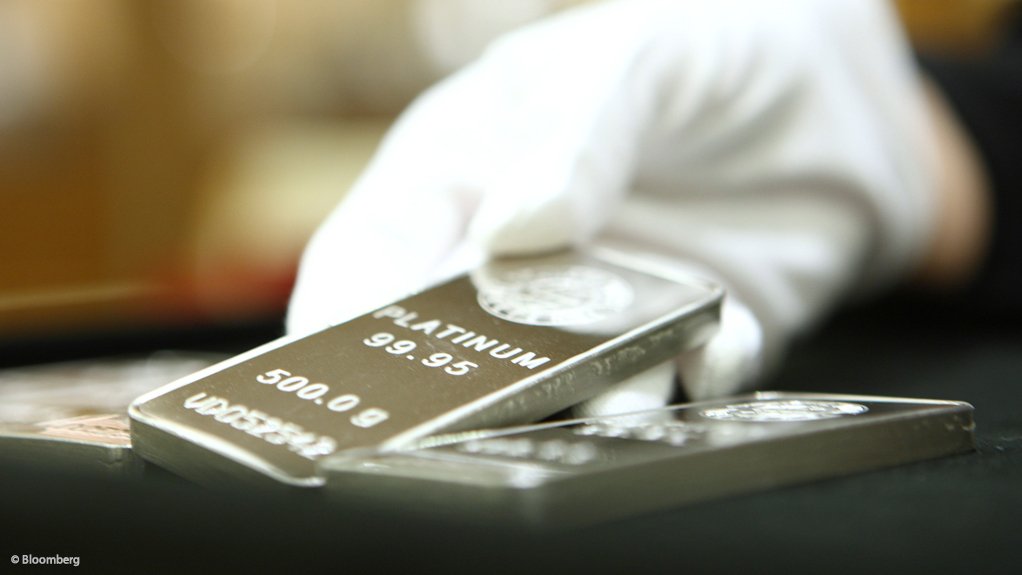 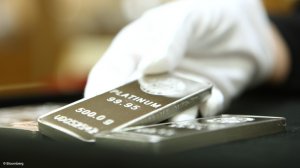 JOHANNESBURG (miningweekly.com) – The withdrawal of South Africa’s Anglo American Platinum (Amplats) from a platinum group metals (PGM) project in Brazil has opened the way for Jangada Mines to acquire the asset and head for the London Aim to raise an initial £2-million in equity capital to fund the project.

Jangada chairperson Brian McMaster has told the London Telegraph that South African supply is “only going to go one way” and that investors will benefit from Amplats walking away from $35-million worth of investment the Johannesburg Stock Exchange company has already made in the project.

Jangada is currently owned by McMaster and two partners, one of whom was the MD on the project under Amplats, says the report in the Telegraph, which speculates that Jangada could capitalise on the recent unrest in the South African mining industry, plus the onerous new government regulations and soaring costs.

The Brazilian deposits at surface are amenable to low-cost conventional opencast mining, with initial production targeted in the third quarter of 2018, says the company, which intends using the money it raises to fast-track the Pedra Branca exploration project in northeastern Brazil.

South Africa’s platinum industry, which has invariably kept competitors at bay through its dominance, is now opening the door wider for new entrants as it buckles under the strain of low prices.

The project is on the highway from the port city of Fortaleza and has all the required energy, water, telephone and Internet access, Jangada says on its website.

Strand Hanson is acting as nominated financial adviser and Beaufort Securities is broker to Jangada.

Meanwhile, in the US, South Africa’s Sibanye has already clinched a two-year wage agreement at its acquired Stillwater, the large North American palladium and platinum producer and recycler.

The agreement, reached with the United Steel Workers of America, International Union, the representative union at the Stillwater operations in Montana, involves an immediately effective 2% general wage increase for all job categories and a further 1% increase effective from the start of next year.