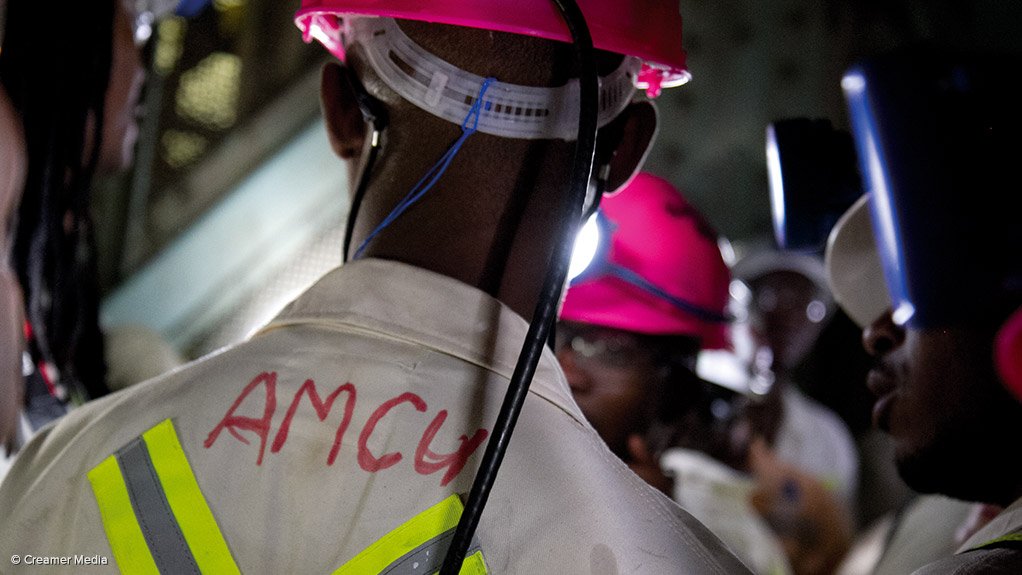 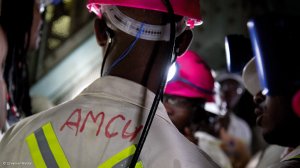 JOHANNESBURG (miningweekly.com) – The Association of Mineworkers and Construction Union (AMCU) on Monday extended its plans to strike into the gold sector after serving a 48-hour strike notice on several gold mines.

This comes as AMCU on Monday issued, or planned to issue, strike notices to platinum producers Lonmin, Impala Platinum and Anglo American Platinum.

The Chamber of Mines (CoM) on Monday said in a statement that it would seek to halt the impending strike action in court and have the Commission for Conciliation, Mediation and Arbitration-issued certificate of nonresolution revoked – a move that Gama said AMCU would challenge and defend.

The miners would also seek compensation from AMCU for any damages resulting from any strike action.

CoM chief negotiator Dr Elize Strydom appealed to the workers to “stay at work and save our industry”.

“The industry remains in a fragile position, with many mines and shafts making a loss. A strike will further undermine the industry and threaten even more job losses and even some mine closures,” she said.

This followed the conclusion of the 2013 wage negotiations, which culminated in a two-year wage agreement for all workers in the bargaining unit, signed by the National Union of Mineworkers, the United Association of South Africa and Solidarity, which collectively represented 72% of employees at the time.

Despite AMCU’s participation and its members subsequently benefitting from the hiked wages, the union refused to accept the agreement, which also stipulated a “peace clause” that prohibited strike action about certain issues during the period of the agreement.

“We believe that we have reached an agreement that is fair to all and this belief is supported by the fact that all individual employees accepted the increases implemented without rejection. We have made good progress in turning around our operations since the events of 2012 and early 2013, and in ensuring that all employees share in the benefits. We appeal to all AMCU members to continue producing safe, profitable ounces,” Harmony CEO Graham Briggs said, confirming that the gold producer had received a strike notice.