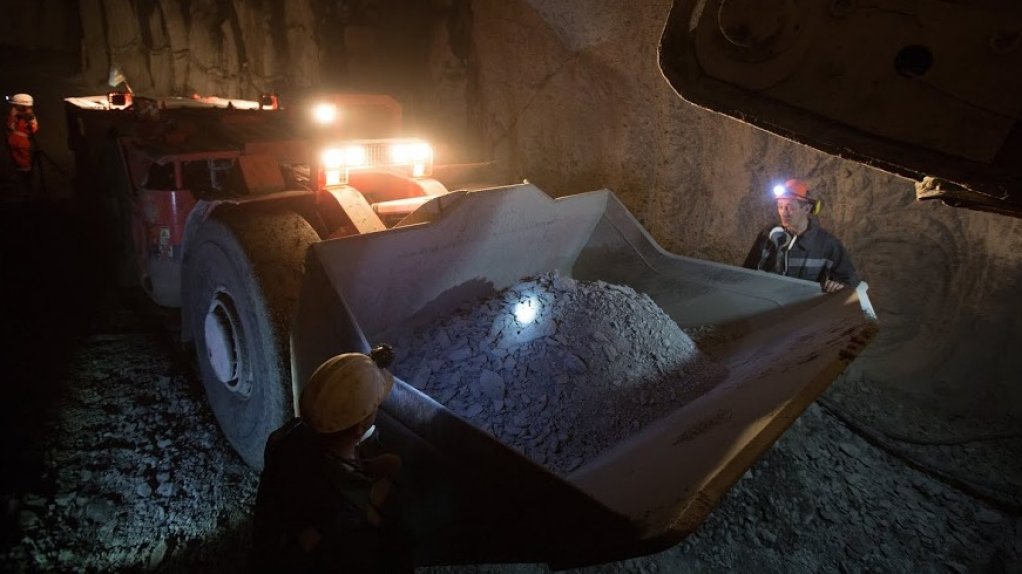 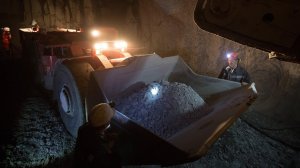 Diamond miner Alrosa has received regulatory approval to open up and develop reserves at the upper horizons of the International underground mine, near Mirny, the Russian company said on Wednesday.

The ore from the upper horizons would be received as early as in the fourth quarter, with capacity gradually increasing in coming years, said Alrosa deputy CEO and COO Igor Sobolev.

“This project has been included in all production and investment plans and it allows developing all commercial reserves of the deposit in a completely safe way. The company has already built the third, 347.4-m-long shaft to extract these reserves,” he said in a statement.

The reserves will be mined for about ten years.

The current mining plan for 2019 to 2041 implied mining at the deeper levels down to the 1 250-m-below-the-surface mark, as well as the development of the upper horizons.

Underground mining at the International kimberlite pipe started in 1999. The deposit has reserves of 49.6-million carats with grades exceeding 6.7 ct/t.

The ore from the International mine is processed at the Plant #3 of the Mirny Mining and Processing Division.