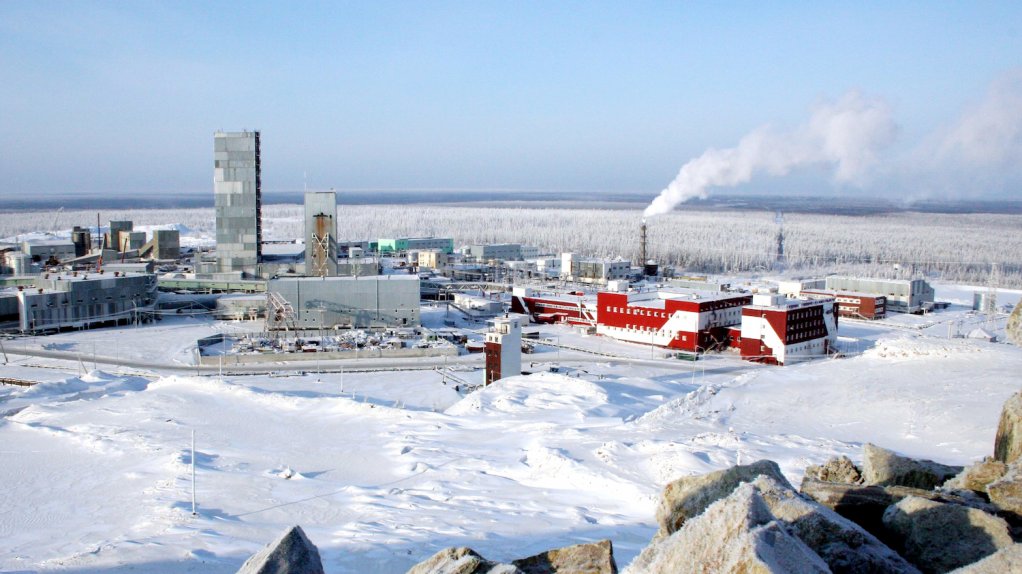 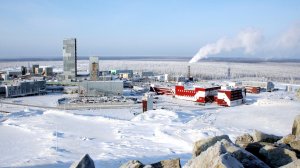 A view of the Internatsionalny underground mine.

Russian diamond miner Alrosa has suspended work at its Inter underground mine, after several employees tested positive for Covid-19.

Operations would be idled for one to two weeks, the company said in a statement on Thursday.

The employees who tested positive for Covid-19 are being treated at the Mirny Hospital and Alrosa reported that their health condition was stable.

“The company has developed several scenarios of a quick response to the possible spread of the virus at its production sites. In order to prevent an uncontrolled outbreak of the disease and a threat to the health of our employees, the company took a number of decisions under one of the scenarios,” said Alrosa CEO Sergey Ivanov.

In particular, usual operations of the mine were temporarily suspended, except for those ensuring the safety of the mine and maintenance of its infrastructure.

All staff members of the mine and contractors who were forced to stop operations would be compensated.

Alrosa has also arranged a mass testing for all personnel working at the Inter mine, including employees from other divisions. Several hundred tests have been already undertaken.