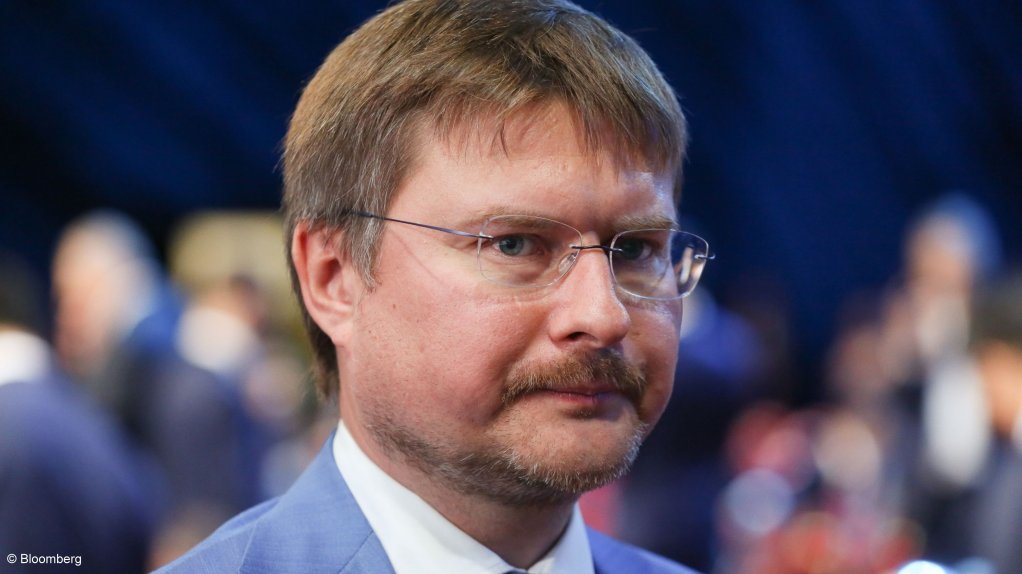 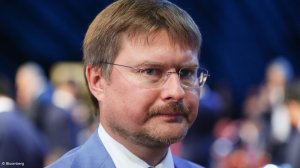 The outbreak of a new strain of coronavirus, Covid-19, has weighed on diamond demand in February and will negatively impact on Alrosa’s sales outlook for 2020, CEO Sergey Ivanov said on Wednesday.

The Russian miner reported rough and polished diamond sales of $346.4-million in February, down 14% on January’s sales.

“Though our January and February sales were healthy, currently we are seeing a decrease in demand,” Ivanov said in a transcript of a conference call, published on its website.

Alrosa had given its customers additional flexibility in terms of sales in March, he said, adding that the group would have to wait and see how the situation played out in April and May.

Most of Alrosa’s sales are done through long-term contracts and the group is less dependent on auctions. It has, however, moved some auctions to other locations, as a result of Covid-19. For example, the Hong Kong auction was moved to Israel.

As for the oil price situation and the currency impact, Ivanov said that a lower oil price would have a positive impact on consumers’ disposable income, particularly in the US, which would be a positive factor for diamond jewellery demands.

Oil prices crashed 30% at the start of the week, after Saudi Arabia effectively declared a price war in the global oil market by retaliating with steep discounts against Russia’s refusal to work with the Organisation of Petroleum Exporting Countries, or Opec.

Amid the oil market chaos, the ruble hit a four-year low against the dollar on Monday. Ivanov said that almost 90% of Alrosa’s revenue was generated in foreign currency, while 80% of its costs and capital expenditure were ruble dominated.

“Every ruble decrease against the US dollar will be increasing our earnings before interest, tax, depreciation and amortisation by up to 2.8%, at the same time over 90% of our debt and deposits are in foreign currency.”

Meanwhile, Alrosa continues to pursue a “price-over-volume” strategy to keep prices stable, rather than increasing its sales volumes.

The coronavirus comes as the diamond industry is still reeling from a tough 2019. Profits collapsed after a glut of rough and polished stones hurt margins for the industry’s cutters, polishers and traders.

"Given the large size of our market share, we understand our responsibility for price and market stability," said Ivanov.