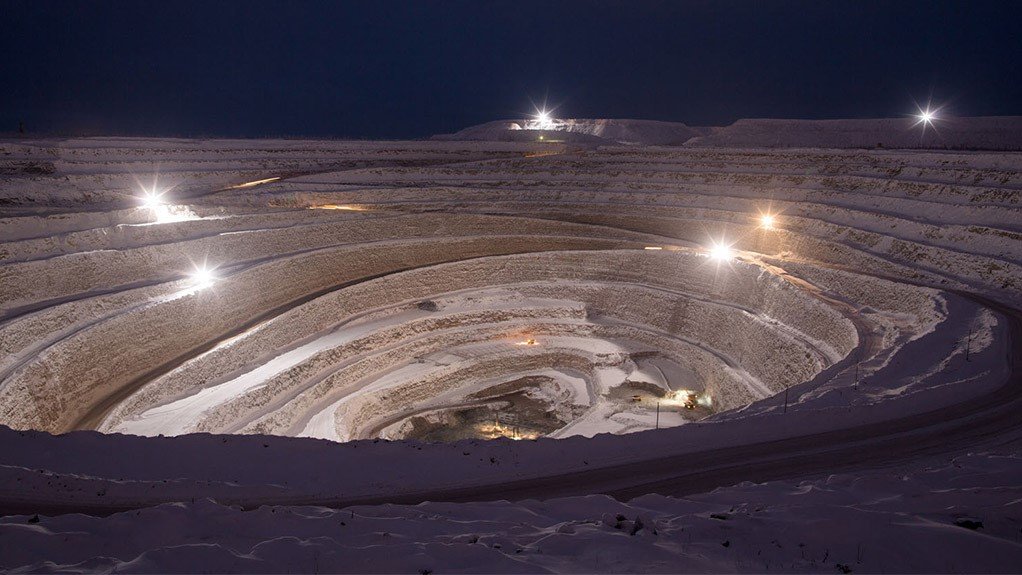 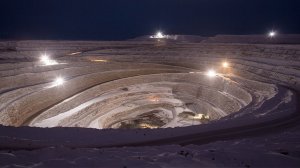 Production declined by 7% year-on-year, owing to the shutdown of the Mir underground mine and the completion of openpit mining at the Udachnaya pipe.

In the fourth quarter, Alrosa’s diamond production decreased by 2% quarter-on-quarter to 10.3-million carats, which is 2% up year-on-year. The decrease was owing to seasonal suspension of production at alluvial deposits, which was almost fully offset by increased output at underground mines.

During the fourth quarter, the average diamond grade for each tonne of ore increased 2.3 times quarter-on-quarter, but declined 0.2% year-on-year, to 1.38 ct/t.

For the full year, the average diamond grade was flat at 0.91 ct/t.

The diamond price index in 2018 gained 3.7%, on the back of recovering diamond demand.

The company expected a 4% increase in production for 2019, at 38-million carats.