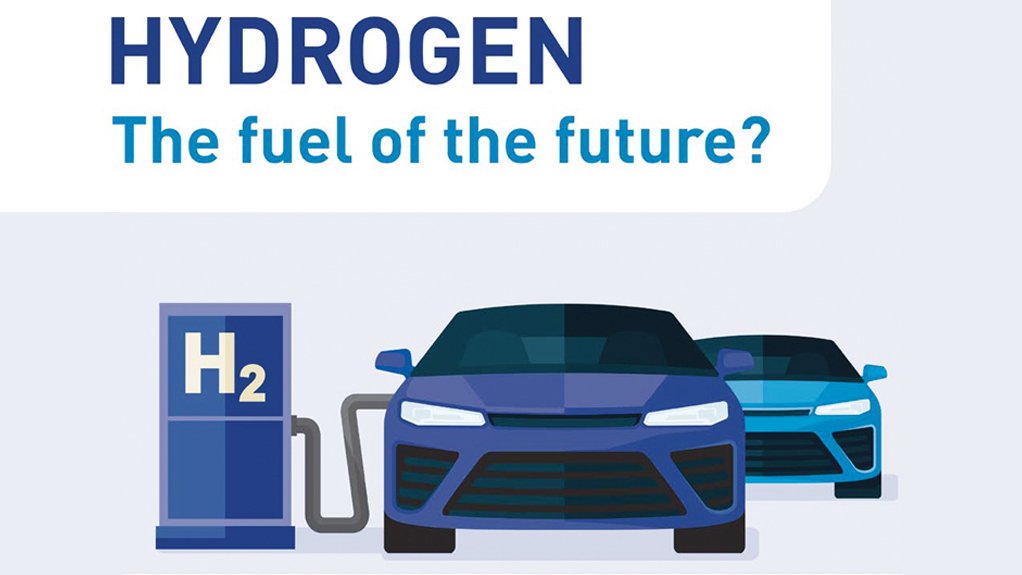 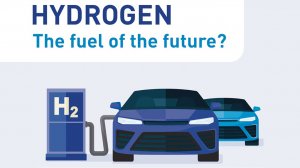 JOHANNESBURG (miningweekly.com) – Air will be cleaner when it leaves the engine of a new hydrogen fuel cell electric car than when it enters the engine of the car, Hyundai states in a double-page advertisement in the latest edition of The Economist.

This ultra-clean-air automotive advance comes against the backdrop of government regulations and consumers placing ever-increasing pressure on vehicle manufacturers to clean up their act, and of South Africa's platinum helping the automotive world to achieve zero emission.

Headlined ‘protecting the planet together’ and sub headlined ‘Hyundai’s collaboration…envisions an end to pollution’, the South Korean multinational automotive manufacturer draws attention to the world needlessly becoming so accustomed to car-generated air pollution that its cleaner-outgoing-air statement has been viewed with scepticism.

“We are so used to our cars being a source of smells, smoke and noise that the statement almost invites disbelief,” Hyundai states.

Displaying a picture of the car under the sub headline ‘hydrogen, the positive energy for a better future’, the car manufacturer states that Hyundai Nexo runs on a fuel-cell system that combines compressed hydrogen fuel with oxygen taken from the air to produce electricity without combustion.

Particulates smaller than 2.5 micrometres – dreaded tiny PM2.5 particulate matter that penetrates deeply into the lung, irritates and corrodes the alveolar wall, and consequently impairs lung function – are prevented from entering the air by a high-performance air filter.

Mining Weekly can report platinum mined in South Africa is serving as the catalyst in hydrogen fuel cells and that platinum group metals (PGMs) have a particularly strong collective role to play in the future of basic industries, such as electricity and food production, as well as innovative technologies such as renewable energy, smart grids, electric vehicles and hydrogen fuel cells.

Proton exchange membrane (PEM) fuel cells, which are platinum catalysed, are the fuel cells of choice for road transport because of their low operating temperatures, high efficiencies, lightness and small volume.

Fuel cell electric vehicles using PEM fuel cells can refuel in three to five minutes. Nexo refills in five minutes and can be driven for 609 km on a single refill.

The use of hydrogen fuel cell technology is spreading rapidly across many countries in mobile and stationary applications.

The list could go on of countries and companies that are embracing hydrogen as the future universal carrier of the world’s solar and wind power.