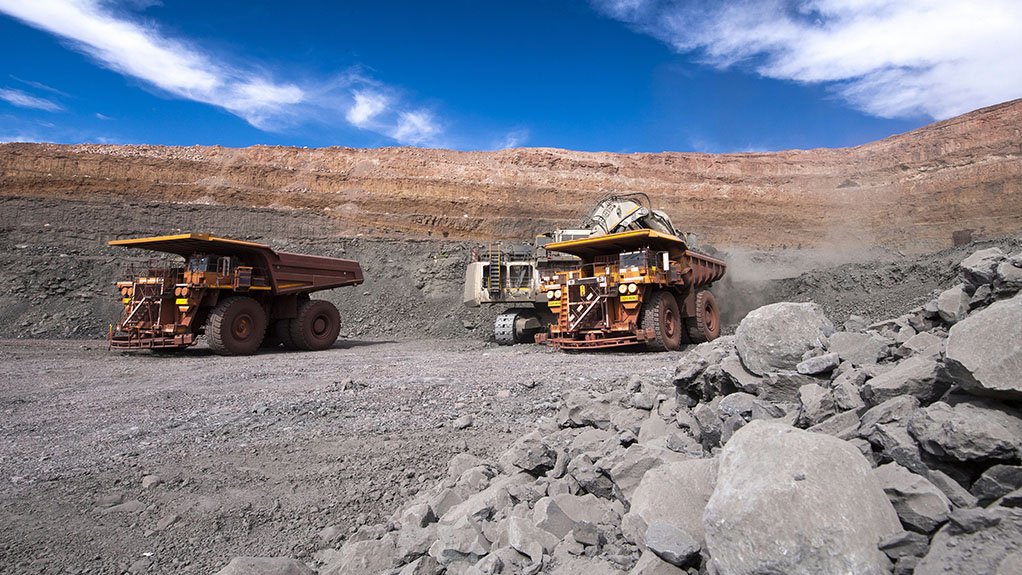 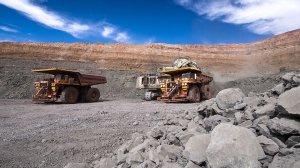 Photo by Kumba Iron Ore
LOCAL IS LEKKER China imports some of its iron-ore for its steel manufacturing and construction industries from producers in the Northern Cape, such as Kumba Iron Ore

Mining projects in Africa, particularly those in the iron-ore sector, require deep pockets, lengthy feasibility studies and complementary infrastructure assets, such as efficient logistics channels, to get products from mine to markets.

From a mining and processing perspective, particularly for iron-ore projects, the integration between mining and processing is essential for grade control and ‘blendability’ to achieve appropriate product specifications, Ukwazi MD Jaco Lotheringen and business development manager Spencer Eckstein highlight.

Africa’s main producers and exporters of iron-ore are South Africa, Mauritania and Algeria. There are a number of countries with significant iron-ore deposits that have not been commercialised as yet, the company says.

These include deposits in Angola, Congo Brazzaville, Cameroon, Côte d’Ivoire, Guinea and Ghana. Ukwazi was recently involved in the assessment of various iron-ore projects in Angola, Lotheringen and Eckstein point out.

According to news agency Reuters, China imported 358.4-million tonnes of iron-ore in the first four months of 2020, up 5.3% from 340.21-million tonnes in the corresponding period last year.

Prices in the first four months of 2020 rose from approximately $80/t to $101/t, and until there is a replacement for steel in construction, iron-ore will continue to be in demand. The main markets for iron-ore in recent decades have traditionally been China and India.

China imports the majority of its iron-ore for its steel manufacturing and construction industries from mining companies such as Rio Tinto, BHP and Fortescue Metals Group, in Australia; Vale, in Brazil; and to a much lesser extent Kumba Iron Ore and Assmang, in South Africa.

From an Ukwazi perspective, Lotheringen and Eckstein see the South African iron-ore industry as a microcosm of the global industry. The factors most likely to shape iron-ore mining locally and impact the global industry include geopolitics, demand for new resources and reserves, technology, social licence to operate and project financing.

For instance, from a geopolitical perspective, construction and other industries will depend on the American, Indian or Chinese governments’ plans to roll out large-scale infrastructure projects in the next few years.

Ukwazi points out that the pandemic has deepened fault lines in many societies, with economies taking strain, particularly during the lockdown periods.

This, the company says, can potentially make countries more insular, increase resource nationalism and uncouple global supply chains. It might also affect the influence of major mining houses on the local iron-ore industry. For example, some majors have divested from coal locally, and diversified into other metals or minerals and in particular Ukwazi is noticing a trend towards battery metals.

Ukwazi has been involved in several such projects at iron-ore mines in the Northern Cape, including at Kolomela, Khumani and Demaneng, and conducted a full definitive feasibility study for a new iron-ore project.

The basis for these local projects, Lotheringen and Eckstein explain, has been Ukwazi’s focus on the mine’s product qualities and how clients can control the ore grade using appropriate strategic pit deployment strategies.

Further, iron-ore operations can leverage technology for increased automation and mechanisation, particularly the use of Big Data analytics, systems integration and autonomous vehicles.

For example, Fortescue Metals Group exports about 170-million tonnes a year using a mechanised and autonomous fleet, including owning its rail and harbour infrastructure assets. Notably, at full production, the company employs only 5 000 people, implying that economies of scale are critical.

Lotheringen and Eckstein comment that the iron-ore industry might be subjected to shocks and disruptions, but that managing operations amid cyclical uncertainty comes with the territory in this industry.

Generally, the medium-term outlook suggests an upward demand profile for iron-ore, and although South Africa might not have the highest volume of iron-ore reserves in the world, it has good-quality orebodies. This, they emphasise, makes it a niche product, particularly for the steelmaking industry and export markets.

While there are a few stellar iron-ore producers in South Africa, Lotheringen and Eckstein conclude that Africa’s iron-ore potential remains underexplored and unrealised.