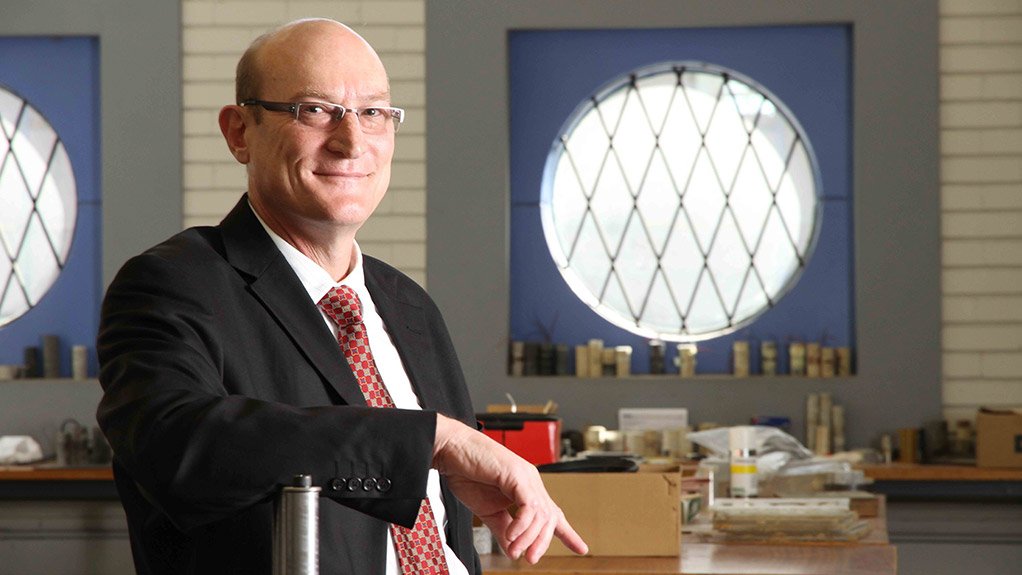 JOHANNESBURG (miningweekly.com) – In order for South Africa's mining industry to return to more successful times, the country will need to go back to basics, says Wits Mining Institute director Professor Fred Cawood, who also suggests that these basics could aid in sidestepping the demise of the mining industry in South Africa.

These basics would include embracing Africa, South Africa, mining sustainability, mine modernisation and the skills needed for a twenty-first century mining industry, he said in a presentation delivered at the thirty-eighth African Mining Network event, in Johannesburg, on Thursday evening.

The head of the University of the Witwatersrand institute acknowledged that there were key concerns for the industry, including reckless politics, volatile commodity prices, a long-term trend of mining becoming less important as no large deposits had been found, as well as international trends.

“[To go back to basics], we can start by embracing Africa . . . Africa has the mineral resources the world wants and needs,” Cawood said, adding that the continent had large quantities of good-quality minerals, as well as the people and skills to mine those minerals.

He suggested that African governments and mining companies should align their policies and strategies with the African Mining Vision, while innovations for broad benefit, for mine sustainability and for business improvement should form part of all decision-making processes.

Further, South Africa should be embraced, said Cawood, noting that, “despite a history of division and conflict, South Africa got it right when it mattered”.

"Despite our differences we understand ourselves better,” he pointed out.

Cawood, therefore, underscored the importance of collaboration between mining stakeholders, as well as the demonstration of leadership “by creating the will to partner for benefit”.

Cawood further stressed that stakeholders should speak the truth about mining, with arguments based on fact and not perception.

Importantly, stakeholders should “communicate the importance, impact and disappointments of mining”, he added.

Key for Cawood is the need for the appreciation that “there can be no sustainable development without mine sustainability”.

He stressed that, despite a long history of extensive mining, South Africa still has good future mineral potential.

“We must lure capital into mining with [a] government that should provide an enabling investment framework,” Cawood said, adding that ways to embrace sustainability would include the development of a South African meaning for “just capital” and the sharing of benefit, as well as the regulation and administration for sustainable development and benefit.

“[Additionally], we need to embrace mine modernisation – we cannot resist it,” Cawood, said, noting that, in terms of pursuing this basic, South Africa, other than focusing on research and development, should implement the roadmap for mine modernisation in South Africa (Mining Phakisa); adopt and adapt new technologies for intelligent mining systems and decisions; and develop comparative statistics for technical and machine efficiencies.

Linked to this aspect is embracing twenty-first-century skills, Cawood stressed, noting that while industry has the skills to build new mines and operate existing ones, the development of new skills, tools and competence to support a safe and efficient twenty-first-century mine should be pursued.

This would include collaborating on skills development, the development and use of computer applications for mining, as well as advanced numeric modelling, four-dimensional geographic information systems and build-in modelling, as well as systems thinking and artificial intelligence for intelligent mining systems and real-time mining, Cawood said.

Cawood’s call for action includes the reignition of the tripartite system, as he noted that it is smart to have a united mission in terms of converting resources into reserves.

Cawood emphasised that innovation should start at the orebody.