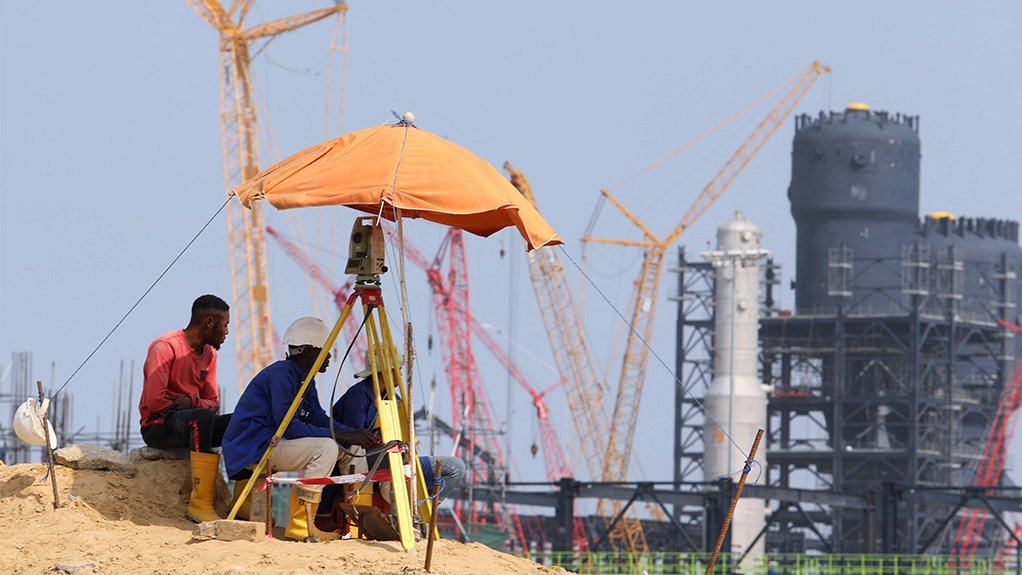 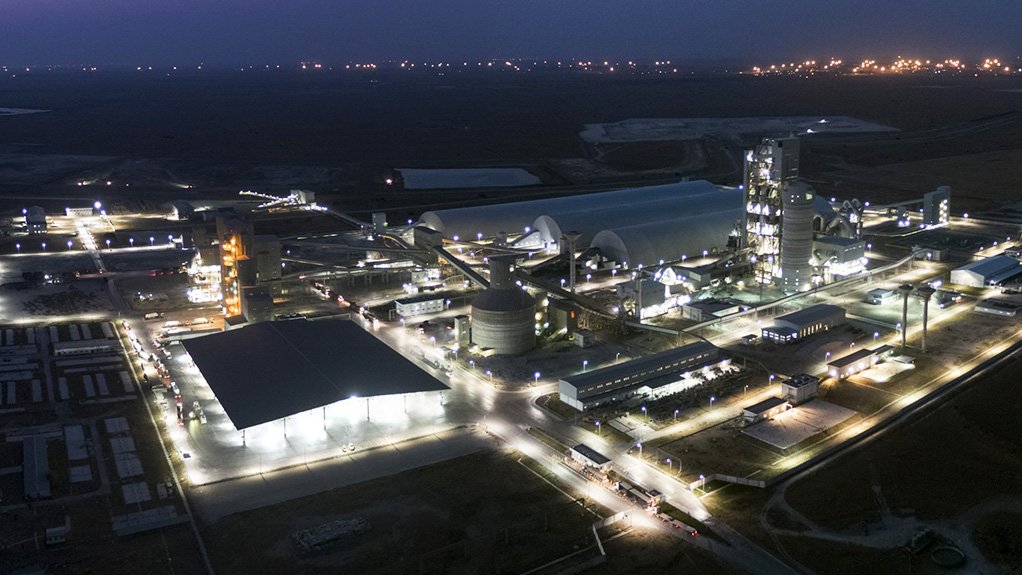 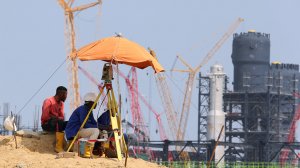 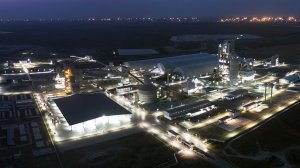 Photo by Reuters
UNDER CONSTRUCTION When the Dangote integrated refinery and petrochemical complex becomes operational, its workforce is expected to increase from the current 34 000 employees to about 70 000 employees
FINE WORK The $18-billion Dangote integrated refinery and petrochemical complex is expected to be operational by next year

The complete decarbonisation of Africa will not occur in the short or medium term, although some progress will be made in the long term, says professional services firm Deloitte Africa energy and resources leader Andrew Lane.

As the rest of the world increasingly shies away from fossil-fuel-fired energy generation, Africa continues to see major new investments in oil and gas infrastructure and exploration on a massive scale.

In Nigeria, for example, the $18-billion Dangote integrated refinery and petrochemical scomplex is expected to be operational by next year.

The refinery, located in the Lekki Free Zone, near Lagos, is touted as the world’s largest single-train facility and the largest refinery in Africa. It will produce Euro-V-quality gasoline and diesel, as well as jet fuel and polypropylene.

Nigeria is estimated to hold about 37-billion barrels of proven oil reserves, the second-largest reserves in Africa. However, the country imports the majority of its refined products, owing to insufficient domestic refining capacity. The new refinery will double Nigeria’s refining capacity and lower its import costs.

“From a Nigerian energy-security and job-creation point of view, the Dangote refinery makes sense. However, the current global economic situation is not favourable,” Lane says.

In addition, numerous large-scale liquefied natural gas (LNG) projects are under way along the coast of Mozambique, with massive investments pouring in from major oil and gas companies such as Total, Exxon Mobil and Eni, as well as from financial institutions and consortiums worldwide.

By some estimates, overall investment in these projects is expected to reach as much as $200-billion over the next 20 years.

These projects include the Area 1 Mozambique LNG project – of which the first phase is currently under construction – the Area 4 Rovuma LNG project, the Coral South floating LNG project and the Matola LNG Terminal, as well as various support infrastructure projects such as pipelines and ports.

The development of LNG projects in Southern Africa creates opportunities for increased industrialisation on the back of infrastructure investments, increased export earnings and increased power generation capacity.

Numerous gas-to-power plans are under development throughout the Southern African Development Community region, owing to gas not only becoming widely available because of the nearby large-scale LNG projects but also being generally viewed as a transition fuel towards a carbon neutral ideal.

Although natural gas is a fossil fuel, it burns with as much as 50% less emissions than coal, therefore making it cleaner, but not entirely decarbonised.

Nonetheless, Africa remains dependent on such fossil fuels for power because “although there is massive potential in Africa for renewables, ineffective governments and a lack of economic headroom prevent it from being implemented at the pace that is needed”.

Lane adds that there is cognitive dissonance between the drive to decarbonise while further industrialising Africa.

“I think the growth imperative in Africa, which depends on increased industrialisation for socioeconomic upliftment, is going to make rapid decarbonisation very difficult,” Lane says.

Decarbonising Africa from the Bottom Up

Using South Africa as a base case – given it is the dominant electricity user in Africa – Lane believes it is apparent that Africa will not meet global decarbonisation targets, despite the Integrated Resource Plan (IRP) 2019 indicating a commitment to increasing the share of renewables in the energy mix.

The online Climate Action Tracker currently rates South Africa’s efforts to decarbonise as “highly insufficient”. Nationally determined contributions (NDCs) fall outside of a country’s “fair share” range and are considered to be entirely inconsistent with holding global warming to below 2 ºC above pre-industrial levels, let alone the Paris Agreement’s stronger limit of 1.5 ºC. If all governments’ NDCs were in this range, warming would reach between 3 ºC and 4 ºC.

The Climate Action Tracker rating can likely be attributed to South Africa’s 93% dependence on coal-fired electricity generation, which makes the country one of the 15 largest emitters of carbon dioxide globally.

“South Africa is going to depend on coal for a long time still. The IRP 2019 proposes coal to continue, comprising 50% of the country’s energy mix – which is still a substantial amount – until at least 2030,” Lane says.

Other African countries are challenged by a large footprint of distributed diesel generation.

In addition to the decarbonisation challenge posed by the thousands of diesel generators used daily for domestic and business power generation throughout Africa, Lane notes the challenge of decarbonising transportation.

Transportation in Africa overwhelmingly depends on internal combustion engines, which are a significant source of greenhouse-gas emissions.

“Importantly, electric cars will neither achieve significant penetration in Africa without a stable electricity grid, nor is there much decarbonisation benefit if electric cars are charged with ‘dirty’ power,” Lane concludes.