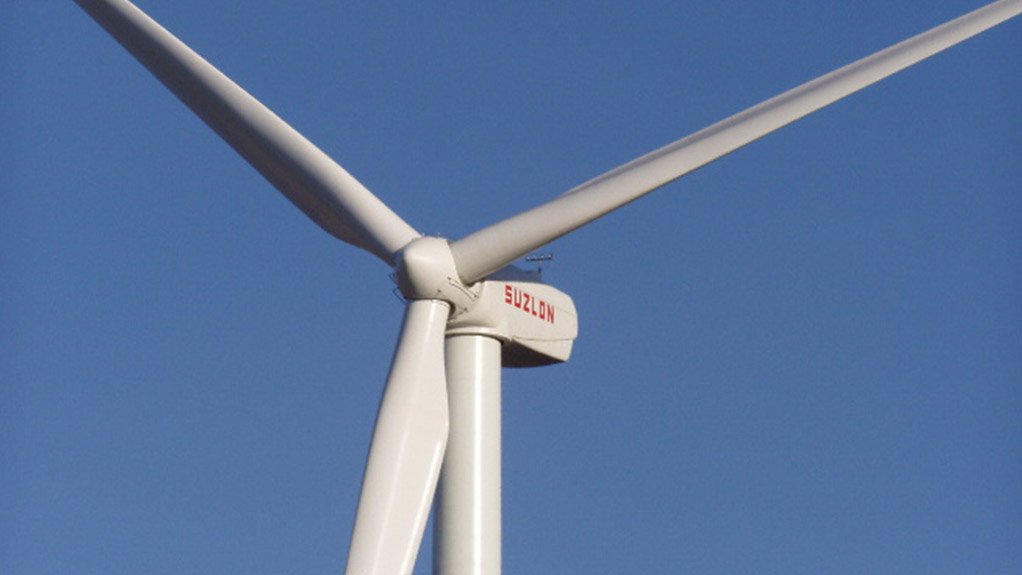 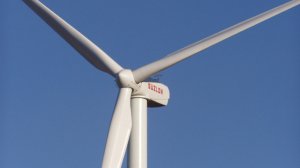 He notes that countries in western and southern Africa, where most mines operate, have tremendous solar and wind resources upon which to draw. African mines are also often located remotely with unreliable electric service or perhaps no grid connection at all.

Nicolas points out that while most large South African mines are technically on the power grid, those in Tanzania or Kenya might be off grid or else experience interrupted service because the grid is poor. “And for a mine, any downtime,” he emphasises, “is very expensive.”

In the past few years, some African mines have begun to invest in photovoltaic (PV) panels to offset the need to rely so heavily upon the grid or diesel generation.

However, when even 30% to 35% of a mine’s energy is generated by solar, complexity is added to the system with only modest fuel savings of 4% to 5%, says Nicolas.

“The real benefit for the mine comes from taking the next step and turning off the diesel genset completely.”

He points out that mines that convert to a renewable solution with 100% peak penetration might see energy costs cut by as much as 60% when combining wind and solar.

Everywhere in the world, mines operate in a volatile economic environment. Not only do commodity prices for gold or copper fluctuate wildly, but energy prices in Africa are rising, too, and are subject to the caprices of the oil market. Implementing a hybrid solution allows a mine to cap a significant share of energy costs.

One reason why more African mines have not embraced renewable energy is the necessary shift in the model for anticipating expenditures. Under the current model, Nicolas explains, mines have low capital expenditures for energy but face high operational expenditures as they purchase fuel each month.

With renewables, the opposite is true. PV or wind farms require a high initial capital expenditure but the operational costs are extremely low. “In the renewable world, you buy all your fuel on the first day,” he says.

Mines reluctant to add a huge expenditure to their balance sheets might look for project developers willing to invest through PPAs. Nicolas says that Siemens strongly collaborates with financial partners and developers like Mainstream Renewable Power to offer turnkey solutions from both the technical and financial sides for mines operating in Africa.

The shift to renewables is being hampered by the long development cycle at most mines. Typically, a mine draws up plans for the next three-to-five years. However, Nicolas says that when many current mines did their initial planning, PV and wind were not yet mature technologies, and so renewables were not given careful consideration.

He also points out that the business case for renewables has changed – and these changes should accelerate in the future. Until quite recently, renewable energy has made sound economic sense only for very remote African mines with exorbitant energy bills, he says.

However, as the price for batteries and other storage solutions begins to fall, the business case for renewables even at those mines with easy access to diesel will begin to become more appealing.

For African mines today, Nicolas says that the two overriding arguments favoring renewables are energy costs and carbon dioxide emissions. The environmental argument is particularly strong for mines that run purely on diesel or on heavy fuel oil (HFO) because many view PV or wind as a way to offset the environmental toll exacted by this fuel source.

More generally, Nicolas believes that the conversation about “environmental friendliness” in the mining sector has advanced. “Mining is becoming an industry that is more and more sustainable and has the will to drive this topic forward,” he says.

Most African mines understand that ways exist to allay historic concerns surrounding renewable energy. “Mines are right to be fearful because the sun isn’t always shining and sometimes there’s no wind,” says Nicolas. “How do you make mines confident that a renewable system can completely replace the diesel genset, which they’ve been running reliably for years?”

In addition to the turnkey solutions, Siemens now offers companies a performance guarantee stipulating a specific quantity of fuel that will be saved by implementing a given renewable energy solution. The typical guarantee specifies a number of litres of diesel to be saved by the system.

Siemens, which has helped install over 600 MW of renewable energy in Africa, believes that most mines prefer true turnkey solutions.

Implementing a renewable solution has many moving parts, says Nicolas, noting that a mine needs a provider that can install PV or wind, a provider with a control system, and a provider competent in storage because when clouds are overhead, the system loses 70% of its power.

“The typical miner is not an energy professional. He [or she] just wants to talk to someone who guarantees it’s going to work and it won’t disrupt his operations,” says Nicolas.

Nicolas also believes that many mines want a renewable provider like Siemens that is “technologically agnostic.” Instead of promoting a particular renewable solution, Siemens assesses the local resources and then designs an optimal system for each client.

Increasingly, says Nicolas, mines in Africa are considering how renewable energy solutions might benefit local communities. While the life of most mines is quite short – usually under 15 years – renewable power stations are designed to operate for 25 years.

“Providing power is a legacy that the mine can give to the local communities that’s not to be underestimated,” he says.

Nicolas points out that African governments are struggling to provide the necessary infrastructure for stimulating economic growth. Opening and operating a PV or solar plant thus cements a mine’s relationship with the local community by helping meet these infrastructure needs.

African mines are uniquely positioned to benefit from renewable solutions because of their amazing solar and wind resources coupled with high diesel costs for the continent. Nicolas emphasises that renewables are now quite competitive without any form of subsidy whatsoever.

For Nicolas, what is needed to convince a greater number of African mines to invest in renewables is a megawatt PV or wind project that’s up and running and delivering tangible cost savings for a mine.

“What we want is one project example where we turn off the diesel genset in the mine and it’s running directly on PV and wind,” he says. Siemens hopes to be able to spotlight a mine doing just that within the next few months.

“Most of the mines are waiting for someone to make the first step. Once the first project is implemented, then everybody will follow. It’s just a matter of time until renewable energy takes off,” he says.