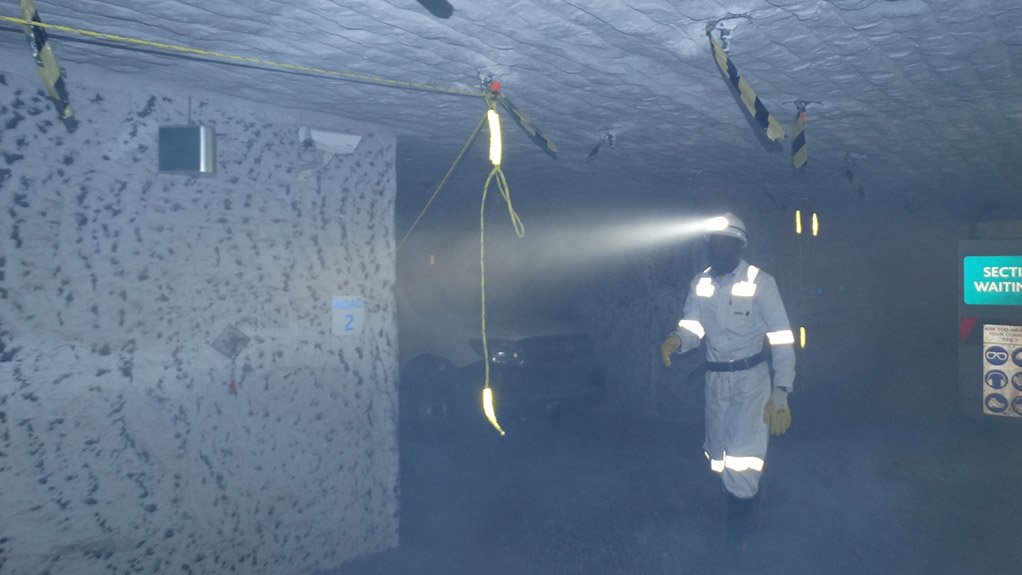 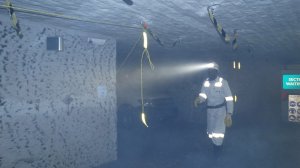 Safely operating a mine is a fundamental principle, where all procedures and code of practices should be carefully adhered to, with ventilation flow and the positioning of refuge bays and early detection and monitoring systems being carefully considered, says deaths elimination product developer Rescue One Equipment director Nigel Woodward.

“Underground incidents such as fires can have dire consequences, especially the loss of lives and damage to infrastructure, which can lead to production losses. Prompt detection, timely and accurate warnings to miners affected by an underground fire is of critical importance to save lives and avoid economic impacts to the mine."

Early detection systems can help miners to get to a place of safety without having to use Lifeline or self-contained self-rescuers (SCSRs). He adds that Rescue One Equipment developed a fragrance system called Frontline. Frontline is different from the typical stench gas systems as it releases a very strong, nontoxic grape or citrus fragrance in the intake.

Research has shown that grape or citrus fragrance can be detected in smoke, depending on the ventilation flow in the mine and miners could have a 20 to 30 minute head start.

Further, the deployment of SCSRs has been an integral part of emergency escape and rescue procedures from areas affected by irrespirable atmospheres.

Davida van der Walt a consultant at Rescue One, busy with the development of emergency evacuation training, says Lifeline is operational in most coal mines in South Africa.