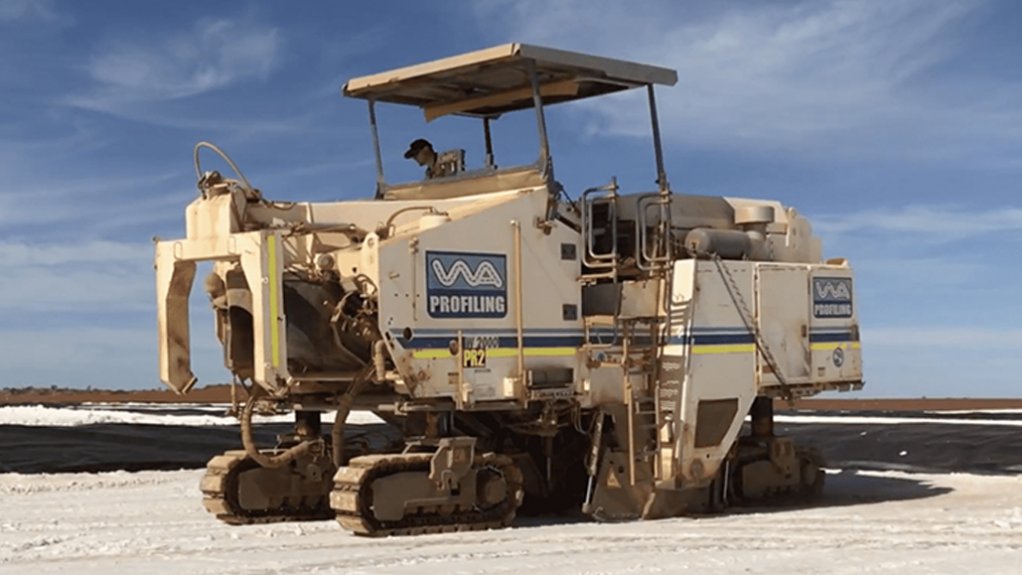 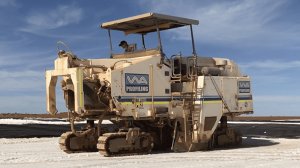 The Beyondie SoP project initially hosted 72 rooms for construction activities – which were completed earlier this year – and the additional rooms are currently being installed.

The release, published earlier this month, notes facilities that have been completed on site, including on-site medical and first aid facilities, an operational kitchen, dry and wet mess as well as a gymnasium, all of which were completed as of July 2020.

The project, located in Western Australia, is expected to create 170 construction positions and 70 production positions. It housed more than 100 people on site last month and will be providing accommodation for more than 200 people, who are expected on site in the coming months.

Measures have been put in place to manage the risks and impacts of restrictions associated with Covid-19, allowing works to continue in accordance with an updated schedule. Delivery of equipment has commenced and forecast delivery of all long-lead equipment is also on schedule.

Kalium Lakes reported that as of August 5, the project was 52% complete.

“Our team remains focused on delivering a complete, comprehensive project that will not only meet construction targets, but also meet expectations for production ramp-up and achieve the forecast production numbers,” Kalium Lakes CEO Rudolph van Niekerk.

A Beyondie SoP bankable feasibility study was completed in September 2018, front-end engineering design works were concluded in March 2019 and, in October 2019, the company’s board approved full development of the project.

The release adds that planning for the commissioning of the processing facilities, along with implementation of operational readiness, has started, placing Kalium Lakes in a prime position to start production early next year.

Moreover, changes introduced over the past few months have resulted in Kalium Lakes boasting a “very strong” owners’ team to manage the Beyondie SoP project as well as good contractual mechanisms.

These mechanisms include performance guarantees and penalties, to align contractors with the objective of successfully completing the project on time and on budget, based on the revised forecasts, Van Niekerk points out.