Carbon tax would have costly implications for mines – Accenture

Carbon tax would have costly implications for mines – Accenture 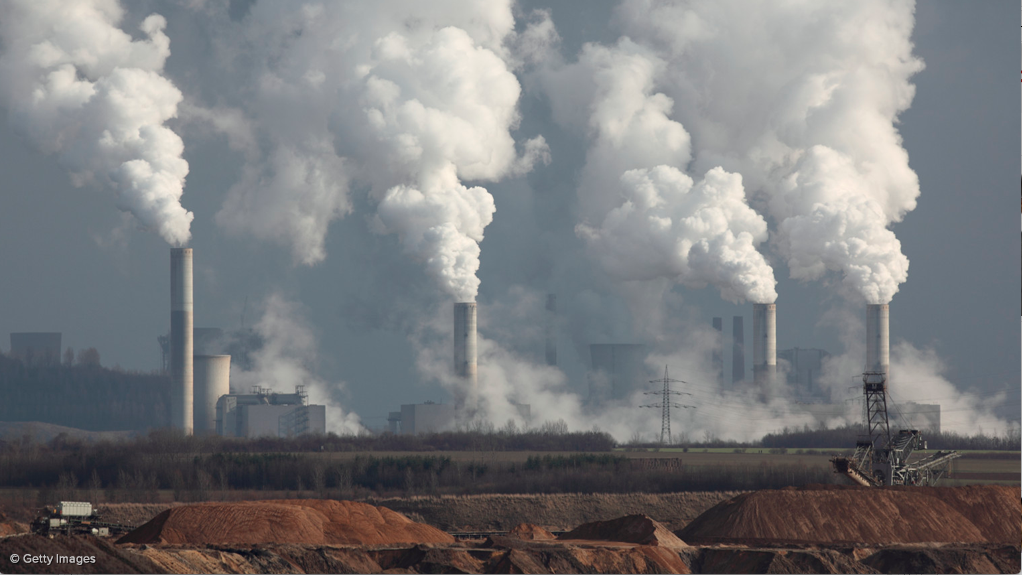 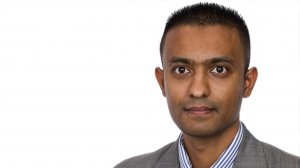 SEGRAN PILLAY A low carbon future is on the horizon not only in South Africa, but globally
TAXING ISSUE A carbon tax would have significant ramifications for the mining industry, as well as the electricity and manufacturing sectors in South Africa

In South Africa, policymakers and businesses have discussed a carbon tax for several years, starting with the country’s signing of the Copenhagen Agreement in 2009.

However, progress has been slow, with the first draft of a carbon tax policy – which aims to reduce emissions through a fixed price paid by polluters – introduced only in December 2010. This development was followed by postponements and relatively little action, states professional services company Accenture mining group research lead Segran Pillay.

He says that, currently, it appears that a carbon tax Bill will take effect at the end of 2017 or early 2018, and that it will have significant ramifications for the mining industry, as well as the electricity and manufacturing sectors.

Pillay notes that, the draft carbon tax Bill calls for an initial marginal carbon tax of R120/t of carbon dioxide (CO2) produced, with that amount potentially reduced by various allowances and offsets. Moreover, he points out that, according to the Bill, these allowances may not exceed 95% of the total greenhouse-gas (GHG) emissions of the taxpayer.

He points out that, following the publication of a draft carbon tax Bill in November 2015, the Chamber of Mines of South Africa requested that the imposition of the tax be delayed for five years to allow time for an economic and benefits impact assessment. Pillay highlights that, in fact, as early as February 2013, a number of South African metal and mining companies objected strongly to the Bill, citing the narrowing margins that would result from the estimated 10% increase in costs that implementing such legislation would bring.

He says that this was expected to discourage investment, cap growth and dampen job creation. In addition, the concerned parties argued that the cost positioning of the country’s coal export sector would be threatened by reductions in coal project valuations by as much as 30%, which would, in turn, threaten that sector’s competitiveness by 7%, compared with larger country producers.

To help miners gain a better understanding of the Bill, Accenture recently conducted an assessment of the impact that a R120/t of CO2 tax would have on earnings before interest, taxes, depreciation and amortisation (Ebitda) in key sectors of the country’s mining industry.

Pillay elaborates that the historical direct CO2 emissions data for the top JSE-listed miners was forecast for 2017. Then, the R120/t of CO2 pricing factor and the projected Ebitda performance for 2017 were used to calculate the Ebitda impact.

The company’s research found that the carbon tax was likely to result in a total of $187.5-million loss in Ebitda across the South African mining industry in 2017, calculated on a total allowance basis.

“Diversified miners will experience the greatest impact at $119-million, followed by the gold sector, at $39.6-million. As the assessment indicates, not all sectors are affected equally. That suggests a need to create tailored, sector-specific reduction targets to account for these nuances,” Pillay explains.

He comments that this expected high cost burden is likely to create an additional barrier to entry for new players, which runs counter to the objectives of South Africa’s Mineral and Petroleum Resources Development Act (MPDRA).

Pillay adds that, despite some South African miners’ attempts to become energy self-sufficient through implementing carbon reduction projects, the cumulative effects of above-inflation electricity price increases, which will be compounded by an expected carbon tax levy on State-owned power utility Eskom; an environmental levy and a carbon tax will make some mining assets unprofitable.

Call to Action He emphasises that a low carbon future is on the horizon not only in South Africa, but also globally. “In December 2015, more than 175 countries signed the Paris Agreement, which focuses on controlling GHGs. That only puts more pressures on miners.”

However, Pillay points out that South African miners have an opportunity to proactively reduce their carbon footprint by adopting new technologies and strategies.

He proposes that mining should consider using technology to enable a range of cost-saving operational improvements. For example, mines can use drones for surveying; artificial intelligence for operations support; big data and advanced analytics for production optimisation and maintenance; and robotics in drilling, digging and transporting and autonomous stockpile management, among other things.

Pillay remarks that mining firms must look beyond company boundaries to support innovation. He highlights that, in June 2016, global mining giant BHP Billiton and Peking University, in China concluded a three-year, $7.37-million agreement to explore new carbon capture and storage technology in the steel sector.

“The impending carbon tax presents challenges for the local mining industry. However, as is so often the case, innovative approaches can be key to overcoming these challenges,” he concludes.