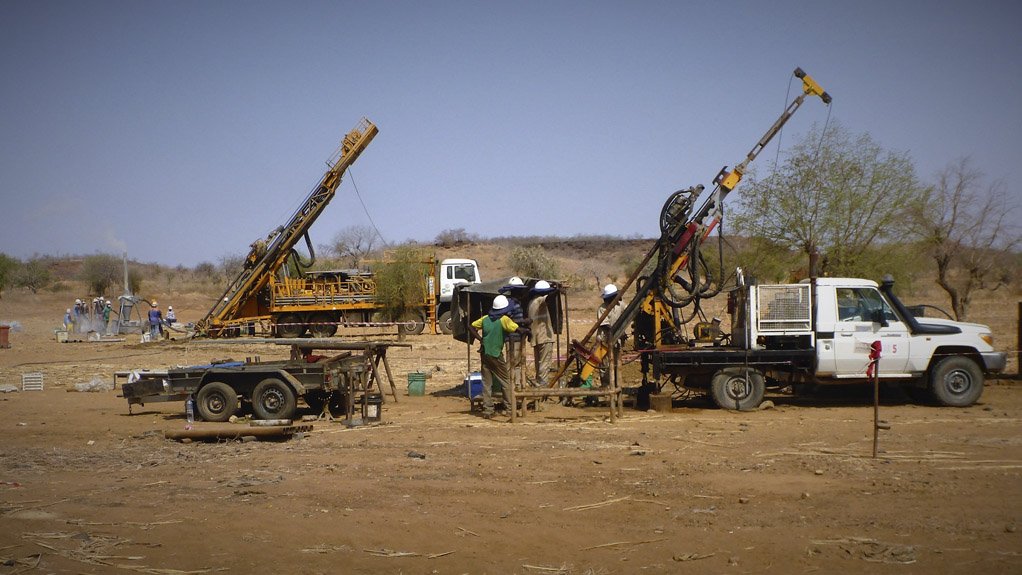 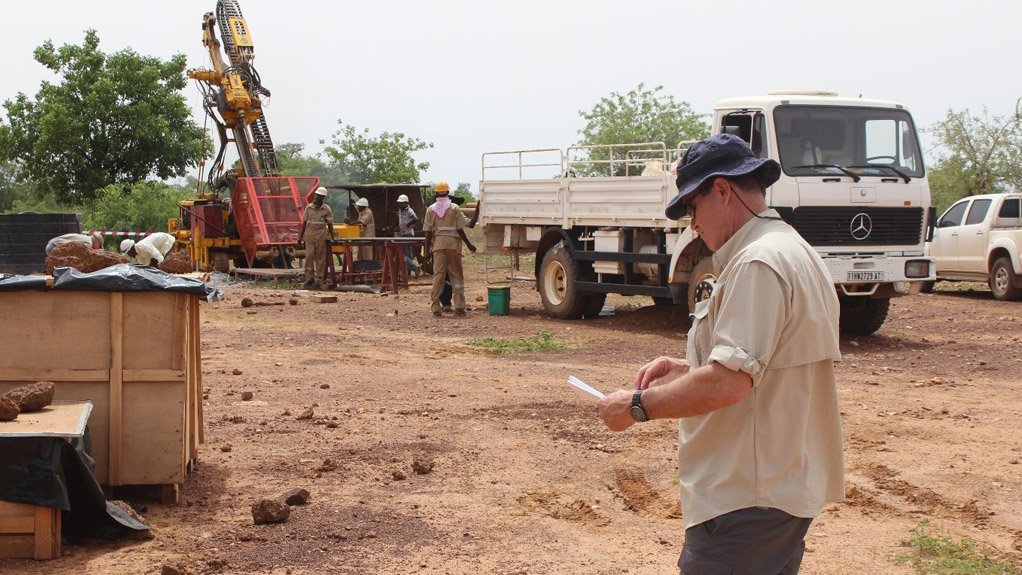 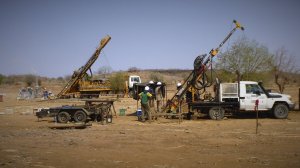 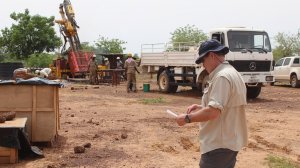 ON TRACK The Tanlouka gold project feasibility study is on track to be completed in the fourth quarter
GEARING UP The latest placement proceeds will be used to start early civil works, in readiness for the development of Tanlouka, including its camp facility

Having received commitments to raise about A$21-million through a placement of 70-million shares at a price of A$0.30 a share, Perth-based gold company West African Resources can continue to rapidly progress its Tanlouka gold project.

The placement proceeds will be used to start early civil works in readiness for the development of the 100%-owned Tanlouka project, in Burkina Faso, West Africa. This work includes the construction of a camp facility, ablutions and a water storage facility, among other items.

West African’s balance sheet is strengthened by the placement, which allows for the early repayment of a $5-million debt facility with Macquarie Bank. The placement also provides the company with the capacity to accelerate exploration and resource drilling at Tanlouka and complete the definitive feasibility study (DFS) on the project. The Tanlouka DFS is expected to be finalised in the fourth quarter.

The company hopes to have the Tanlouka project shovel ready by the end of the year.

West African MD Richard Hyde states: “West African is now in a position to repay the Macquarie Bank debt facility and focus on finalising the DFS at Tanlouka. We will accelerate the drilling programmes with the aim of including further high-grade mineralisation in the next resource update. We now have an extremely strong register of high-quality institutions from Australia, Canada and the UK.”

Additionally, earlier this month, Mining Weekly reported that West African had received a favourable opinion from the Burkina Faso Ministry of Environment, Green Economy and Climate Change for its resettlement action plan and its environmental- and social-impact assessments.

This is said to be the second to last part of the permitting process, with the final decision to grant the mining permit, made by the Council of Ministers and decreed by the country’s Cabinet, expected before year-end.

Hyde points out the process has been relatively smooth since submitting applications in October 2015 and was a credit to the company’s in-country team and consultants.

The Tanlouka gold project is located towards the east of Ouagadougou, the capital city of Burkina Faso. The 105 km² property is owned by West African and is believed to be the latest gold discovery in West Africa. It comprises three main centres. The Mankarga zone, a 5 km² area, hosted in the southern portion of the deposit, is the most explored zone among these centres.

In June, the company announced that extensive visible gold had been intercepted in diamond core drilling at 175 m in TAN16-DD045, which is the deepest hole to date at M1 South.

“Drilling is currently focusing on openpittable mineralisation at M1 South and North ahead of a maiden resource at M1 in third quarter of 2016,” Hyde noted in a statement.

The mine is currently in the initial stage of exploration. Investment consultant firm Channel Resources discovered two mineralised zones at the M1 and M5 zones during the first phase of drilling conducted between June and September 2010. In November 2010, the company started a larger drilling operation to access additional targets. Channel Resources was acquired by West African Resources in January 2014.

In September 2015, a shallow high-grade oxide mineralisation was discovered at the M3 prospect located less than 2 km away from the proposed starter pit. The follow-up reverse circulation (RC) drilling was scheduled for October 2015.

Geology The Tanlouka deposit lies within the Birimian greenstone belt and is characterised by north-east-trending shear zones. It straddles the Markoye shear zone, the main plumbing system for gold mineralised fluids.

Extending from northern Ghana to northern Burkina Faso, the 450-km-long Markoye shear zone is a first-order crustal-scale structure trending north-east. It hosts some of the largest gold deposits in Burkina Faso, including Essakane, Bombore, Kiaka and Taparko Baroum.

Past Exploration Historical exploration at the Tanlouka project involved only a shallow rotary air blast programme. The first significant drilling programme at the project began in June 2010.

The Phase 1 programme involved 20 holes and 2 500 m of RC drilling across five different targets (M1 to M5) at the Mankarga zone. Out of the planned 20 holes, however, only 11 holes, extending 1 108 m, were drilled, owing to mechanical issues and the onset of rains.

Results from this programme, announced in August 2010, indicated a major new discovery at M5. They also confirmed good potential for further exploration and the discovery of new zones of mineralisation at the deposit.

A second set of results of the Phase 1 RC drilling programme was reported in September 2010. The results indicated the discovery of a new mineralised zone in the M1 zone, hosted nearly 1 300 m due-west of the Mankarga zone target holes. The two newly discovered mineralised zones are separated by a distance of 1.3 km.

Exploration resumed at the property with Phase 2, a 10 000 m RC drilling programme, involving the drilling of 65 holes, targeting mainly the M5 and M1 zones, and the bracketing and follow-up of the two discoveries, besides conducting reconnaissance drilling to assess additional targets.

Drilling results on the initial 12 holes were announced in January 2011. The results confirmed mineralisation at two holes within the M1 region. At the M5 region, seven holes confirmed extensions to the structure. A new mineralised body was also identified within the M1 North area.