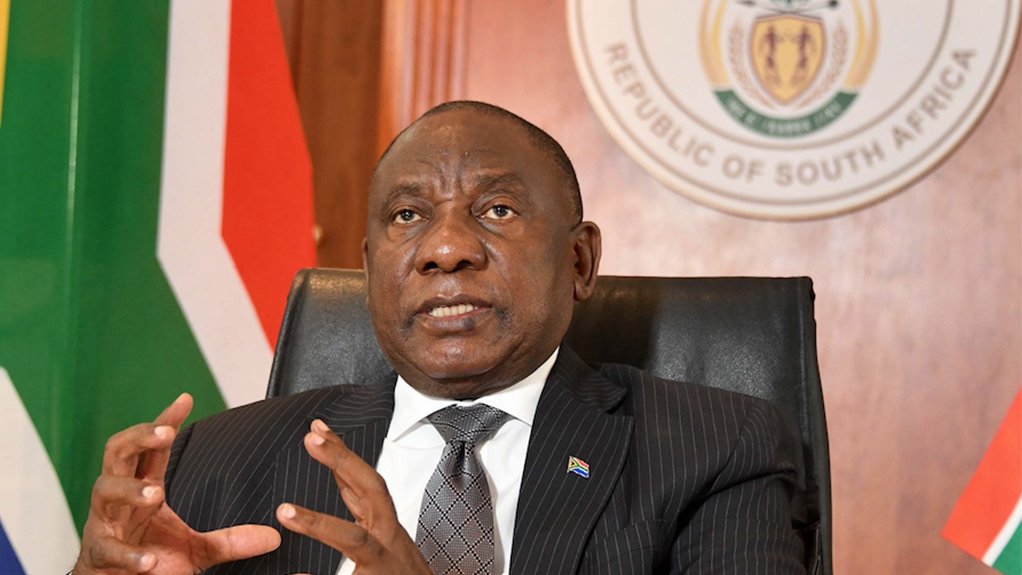 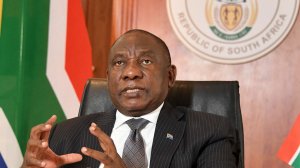 President Cyril Ramaphosa says the $8.5-billion (R128-billion) in concessional climate financing on offer from various developed countries to South Africa will play a “catalytic” role in supporting the implementation of the country’s larger $99-billion (R1.5-trillion) Just Energy Transition Investment Plan (JET IP) over the coming five years. However, far more domestic and international funding is required, and the composition of that funding will also need to be more grant-heavy if the just components of the transition are to be realised.

Releasing the JET IP for public comment only two days before the start of the COP27 climate talks in Sharm El Sheikh, Egypt, Ramaphosa said that South Africa would continue to “agitate” for additional climate funding and more grant funding, including from the initial Just Energy Transition Partnership, or JETP, participants France, Germany, the UK, the US and the European Union.

The offer made by these countries at COP26 in Glasgow, Scotland, has since been distilled into a funding plan that includes only $330-million-worth of grant funding, with the $8.13-billion balance comprising concessional loans ($5.33-billion), commercial loans ($1.5-billion) and guarantees ($1.3-billion).

The funds on offer from the JETP partners, thus, represent less than 10% of the JET IP funding requirement of $99-billion between 2023 and 2027.

The lion’s share of the funding from these partners, or $7.7-billion, is earmarked for projects in South Africa’s emissions-intensive and increasingly unreliable electricity sector. The balance will be directed the way of new energy vehicles ($200-million) and green hydrogen ($700-million).

“Much as [the $8.5-billion] is welcome it is not enough and the grant funding thereof also needs to be upgraded,” the President said during the release of the JET IP on November 4.

He added that higher levels of grant funding are especially needed to support the ‘just’ components of the plan, such as the reskilling and upskilling of workers, as well as the creation of new industries.

Presidential Climate Finance Task Team head Daniel Mminele said the larger R1.5-trillion JET IP had been developed to support a reduction in South Africa’s greenhouse-gas emissions to the lower end of the 420-megatonnes to 350-megatonnes of carbon dioxide equivalent by 2030 as outlined in the country’s Nationally Determined Contribution.

Given that the electricity sector contributes about 45% of these emissions, the JET IP indicates that more than R1-trillion should be directed towards the electricity sector to support the transition from coal to renewables, as well as to strengthen and expand the transmission grid to unlock the country’s renewables generation potential, as well as to bolster distressed distribution networks.

The electricity component of the plan envisages that R648-billion is required over the coming five years for generation, storage and network infrastructure, including R242-billion for wind, R233-billion for solar, R132-billion for transmission, R23-billion for batteries, R14-billion for distribution and R4-billion for coal plant decommissioning.

A further R60.4-billion is anticipated for the just-transition investment needs of the Mpumalanga province, where the coal value chain is largely located, and R3.25-billion for other just-transition initiatives, including in manufacturing and piloting social ownership models.

The JET IP also outlines that R128-billion of investment is needed to support the emergence of new energy vehicles over the five-year period and a further R319-billion to support the development of a green-hydrogen industry, with the JET IP indicating that South Africa has potential to become a “world-leading exporter” of green hydrogen and derivative products.

However, the plan also points to a R700-billion funding gap over the period, which can be closed only through ongoing resource mobilisation.

The funding that is assumed will be invested in support of the plan over the period will arise not only from the JETP partners (R128-billion), but also the private sector (R500-billion), as well as development financiers and multilateral development banks (R150-billion).

Ahead of the release of the JET IP, the World Bank announced that South Africa’s request for $497-million (about R9-billion) to decommission and repower the Komati coal-fired power plant using renewables and batteries had been approved.

In a statement the bank said that the ‘Komati Just Energy Transition Project’ would be financed jointly through a $439.5-million World Bank loan, a $47.5-million concessional loan from the Canadian Clean Energy and Forest Climate Facility, and a $10-million grant from the Energy Sector Management Assistance Program.

“The success of the JET IP will depend on the scale and availability of concessional finance, including grants from relevant sources.

“Limited public finance must be strategically deployed in order to mobilise larger volumes of financing, particularly from the private sector and previously untapped sources such as institutional investors,” the plan states.