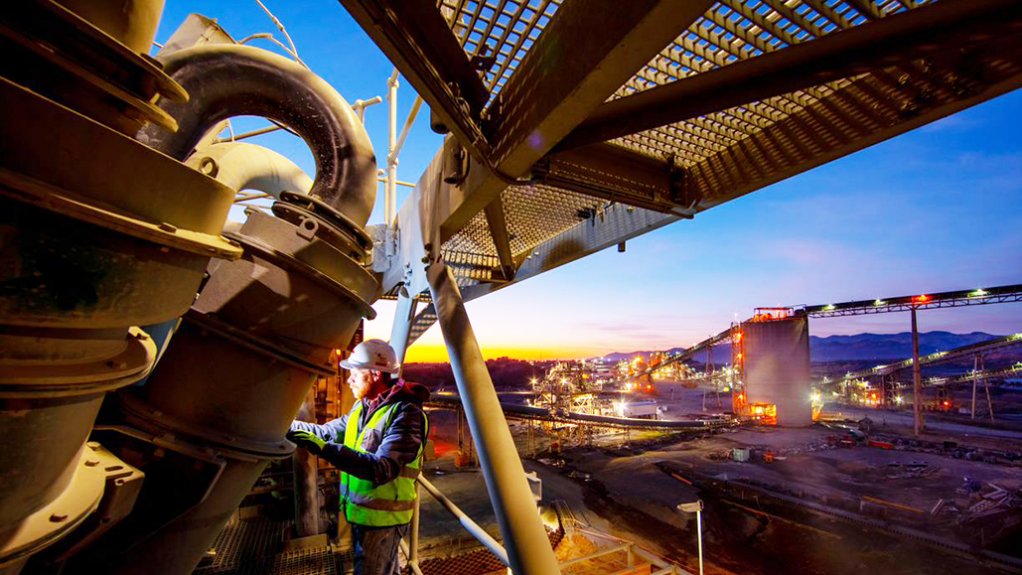 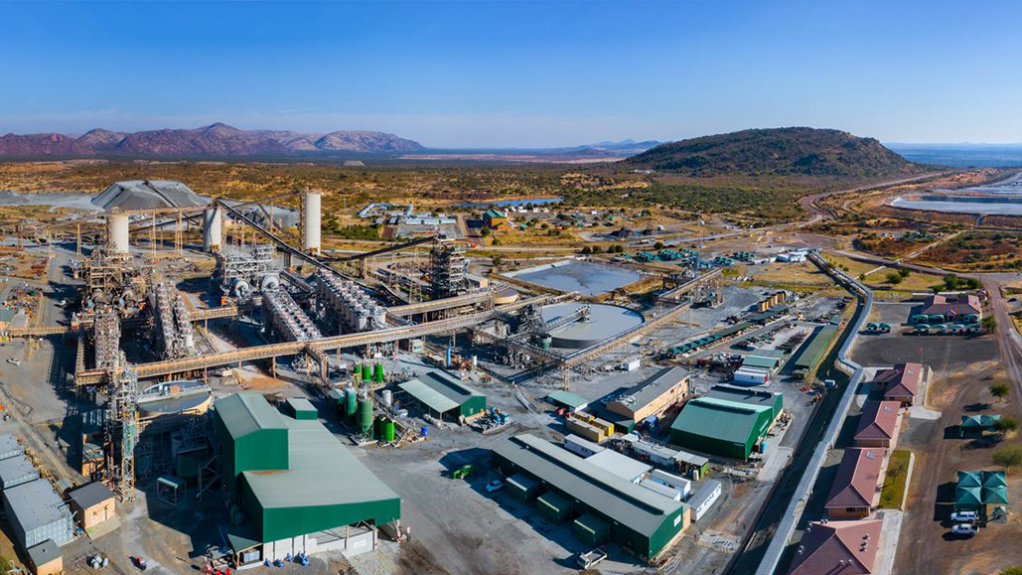 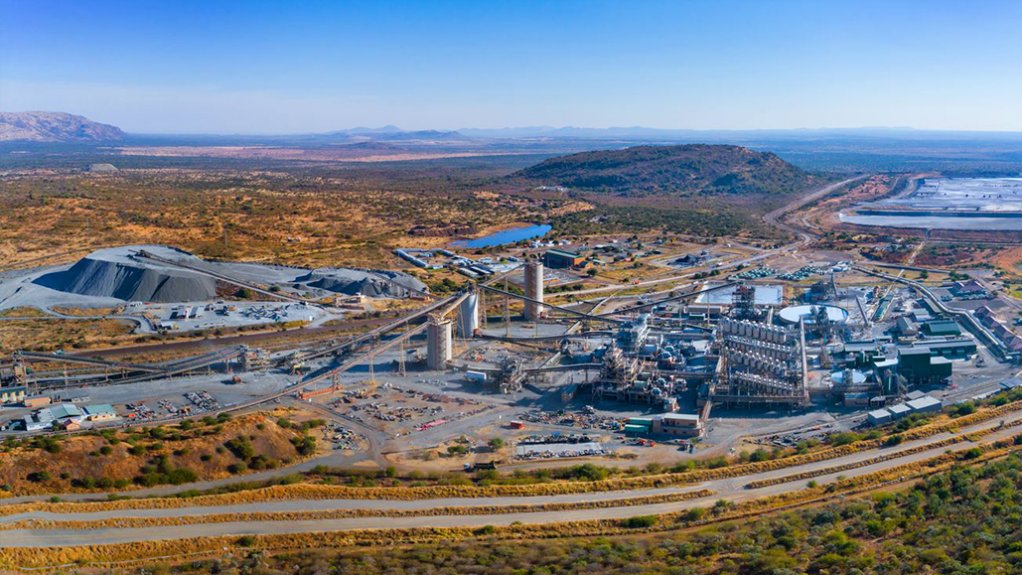 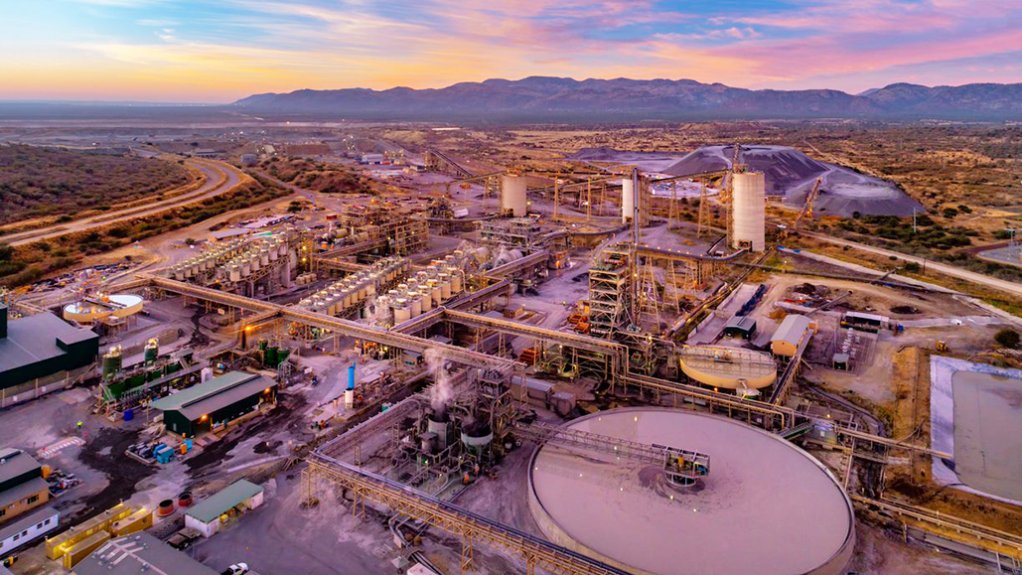 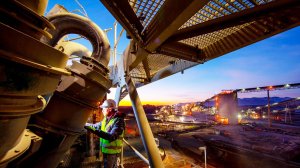 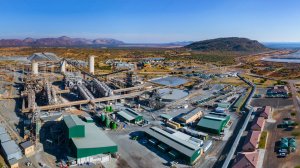 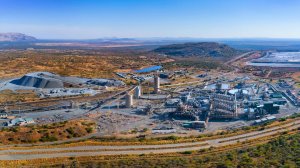 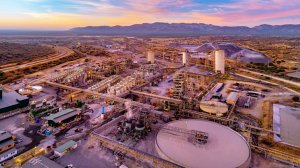 The parties have signed a memorandum of understanding and will now commence negotiations towards a power purchase agreement (PPA), the company stated in a release to Mining Weekly.

The renewable energy programme will take the form of two projects:

Pilanesberg Platinum Mine, situated about 60 km northwest of Rustenburg on the western limb of the Bushveld Complex, currently produces about 120 000 oz of platinum group metals a year in concentrate and has recently opened a second surface mine. Plans are under consideration to transition to underground mining to take advantage of higher-grade ores.

Sturdee Energy will act as a joint developer and independent power producer (IPP) in these projects. Sturdee is an IPP that develops, finances, owns, and operates renewable energy projects to supply electricity to mining clients, large corporates, and government utilities in sub-Saharan Africa. The company has delivered more than 600 MW of operating solar projects and has active operations in South Africa, Botswana and Namibia. Its vision is to deliver economic growth and socioeconomic development to Africa through the supply of reliable renewable energy.

juwi, which will act as joint developer, engineering, procurement and construction contractor, and operations and maintenance contractor in these projects, is one of the leading specialists for renewable energies. The renewable energy pioneer has been offering complete project development as well as other services relating to the planning, construction and operation of renewable energy systems for 25 years. The juwi group's business areas include projects with wind and solar energy as well as hybrid systems with storage facilities for industrial applications.

Founded in Germany in 1996, juwi is based in Wörrstadt, near Mainz. Since the end of 2014, it has been part of Mannheim-based MVV Energie AG, one of the largest municipal energy providers in Germany. The group, which employs more than 1 000 people worldwide, has projects on every continent, with subsidiaries in Germany, Italy, Greece, South Africa, the US, Japan, Australia, India, the Philippines, Thailand and Singapore.

To date, juwi has implemented more than 1 000 wind energy systems with an output of more than 2 400 MW at around 180 locations worldwide. In the solar segment there are around 1 800 PV systems with a total output of more than 3 000 MW. Together, these energy systems generate around nine-billion kilowatt hours of electricity each year. In mathematical terms, this corresponds to the annual requirements of around three-million households in Germany. For the implementation of the energy projects, juwi has initiated an investment volume of almost ten-billion euros over the past 25 years.

“Our decision to procure renewable energy for our mining operations is an important part of our ESG journey as a mining company. This is but one of a number of initiatives designed to cut our carbon emissions, increase our efficiencies and grow our contribution to the South African economy,” said Sedibelo chairperson Arne Frandsen.

“All companies have a role to play in reducing carbon emissions. Mining companies can be a big part of the solution and Sedibelo is serious about making a significant contribution to this effort. We will make additional announcements in this regard in due course,” Frandsen added.

Sedibelo CEO Erich Clarke was pleased to be able to partner with two experienced and capable suppliers. “We are looking forward to the environmental and financial benefits that these projects will create. South Africa is indeed fortunate to have a good solar and wind resource, as well as companies that can deliver renewable projects in a fairly short timeframe,” said Clarke.

Sedibelo chief environmental, social and governance officer Lael Bethlehem highlighted opportunities being unleashed following the permission to generate renewable power up to 100 MW: “When President Ramaphosa announced that companies would be able to generate their own renewable power up to 100 MW, he unleashed tremendous opportunities which are impacting positively on the environment, on business and on the economy, while also taking pressure off the grid. Sedibelo looks forward to working with Sturdee and juwi to bring these projects to fruition.”

Regarding PPA negotiations and National Energy Regulator of South Africa (Nersa) involvement, Bethlehem added in response to Mining Weekly: “We still need to negotiate our PPA, so we have not yet contacted Nersa. I think the PPA will be fairly straightforward in our case, but we will have to cross that bridge when we get to it.”

“Sedibelo Platinum is leading the way in the South Africa mining industry in this regard, and juwi is excited to be supporting them as a long-term partner for the development and deployment of a renewable energy solution for their mining operation at Pilanesberg. By deploying a combination of solar PV and wind generation, they can cost-effectively reduce total emissions of the site by 45%, which is a significant achievement,” said Manning.

Sturdee Energy executive directors James White and Andrew Johnson said: “We thank Sedibelo for the trust they have placed in our consortium. This memorandum of understanding demonstrates the commitment of Sedibelo, Sturdee Energy and juwi to use world-class technical solutions to secure the mining industry’s position within a sustainable future. In addition to this global directive, the integration of wind and solar into Sedibelo’s mining operations will deliver certainty to long-term electricity supply at significant cost reductions.