Mining deaths up 31% since January

Mining deaths up 31% since January 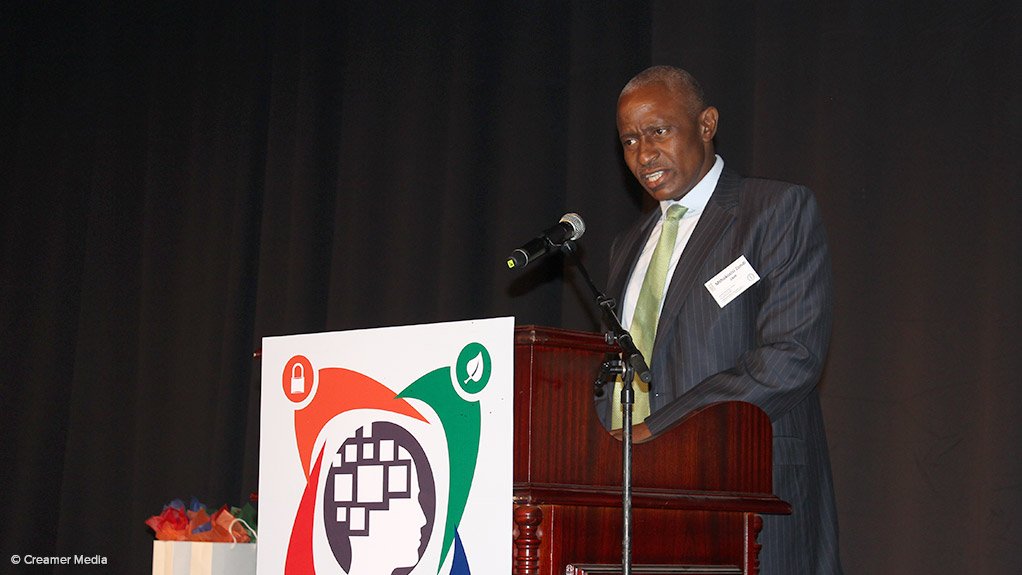 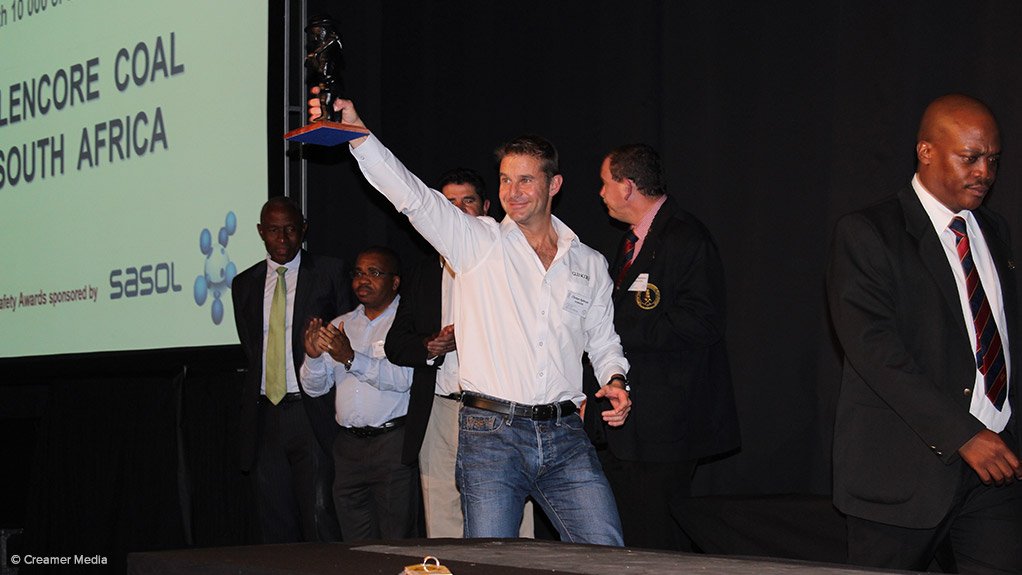 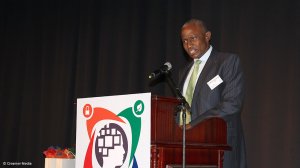 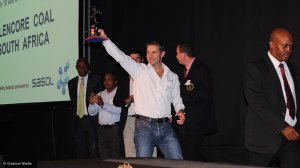 MTHOKOZISI ZONDI There has been a 31% year-on-year increase in the number of fatalities recorded between January 1 and March 6, this year compared to the same period in 2016
CLINTON EPHRON RECEIVING AWARD Anglo American Coal Operations South Africa, Exxaro Resources and Glencore Coal South Africa received awards for being fatality free businesses with 10 000 or more employees

He highlighted that the local mining industry had to become “sexy, attractive and funky” to ensure that this goal was achieved.

The plea came as Department of Mineral Resources (DMR) acting chief inspector of mines Mthokozisi Zondi confirmed a 31% year-on-year increase in the number of fatalities recorded between January 1 and March 6.

Zondi told delegates at the Sacma 2017 CoalSafe conference, in Secunda, Mpumalanga, last week, that there had been 17 fatalities over that period, compared with 13 fatalities in the comparable period of 2016.

The coal sector, which recorded no fatalities during the same period in 2016, recorded two fatalities. Fatalities in the gold sector increased to eight between January and early March, from five in the comparable 2016 period.

he only industry that recorded any improvements is the platinum sector, which reduced the number of fatalities by 17% to five, from six.

“The theme of this year’s CoalSafe conference is ‘Mining with a Conscience’ and it is these values that must motivate us as industry leaders to reduce the negative impact that our operations have on the health of our workers, the communities in which we operate and the environment,” Mattison asserted.

Speaking on behalf of Anglo American, Kumba Iron Ore CEO Themba Mkhwanazi said that it was imperative for mining executives to be more concerned about the health and safety of their workers than about production targets as there was no worse feeling than “having blood on one’s hands” owing to the death of an employee.

“It is something I have unfortunately experienced and is something that will haunt me for the rest of my life,” he lamented.

Zondi, meanwhile, also called on miners to reduce the number of employees exposed to noise and airborne pollutants.

“Every mining company has the obligation to provide and maintain working environments that are safe and without risk to the health and safety of their employees to ensure all workers return home safely and healthy every day. This is a goal that the DMR is committed to helping the industry achieve,” said Zondi.

The conference also acknowledged the health and safety as well as environmental achievements of coal miners in 2016.

Anglo American’s Kriel colliery surface and plant operations received the top honour in the Safety Achiever category for having achieved the most number of fatality-free production shifts (FFPSes), totalling 38 320 FFPSes.