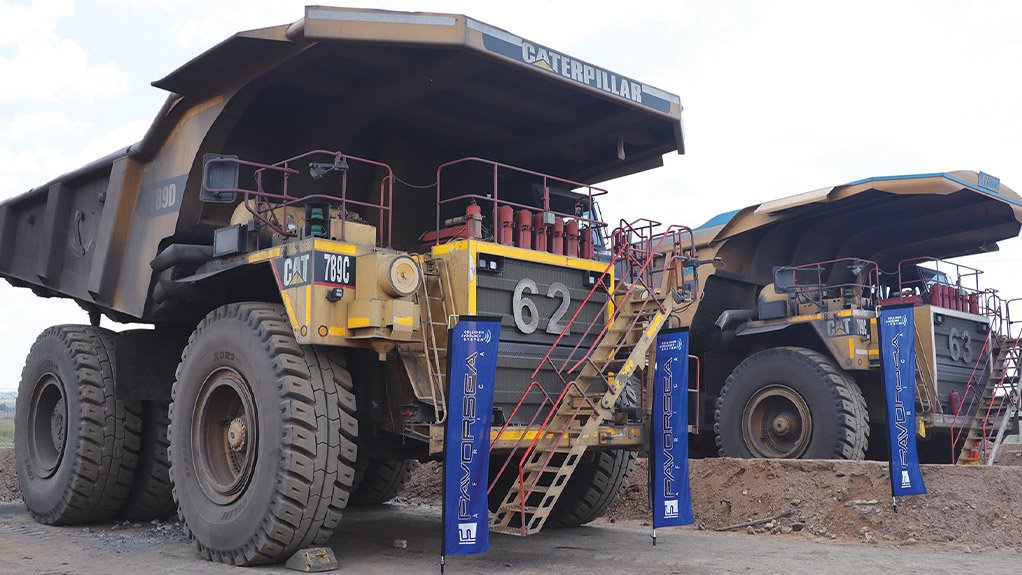 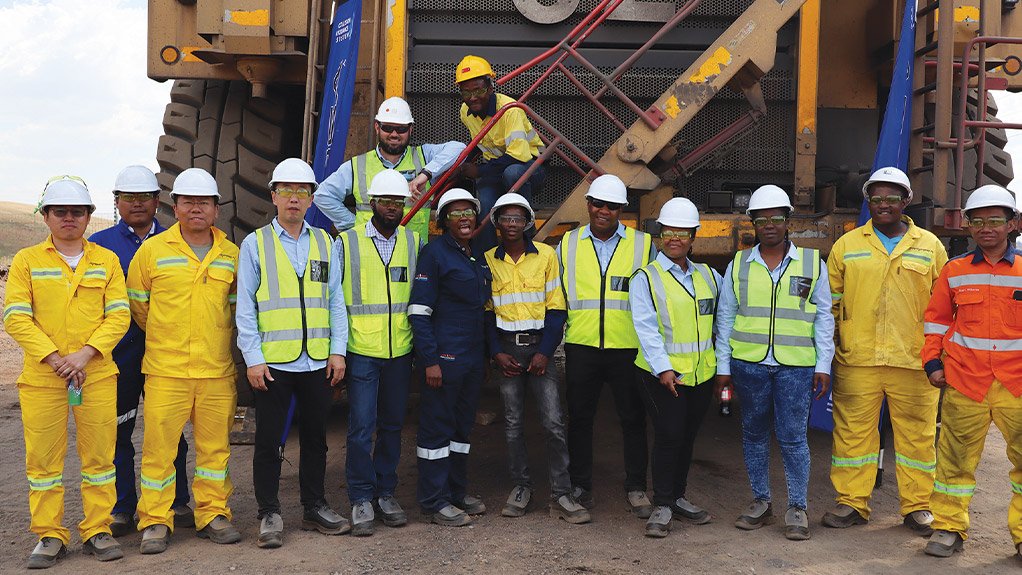 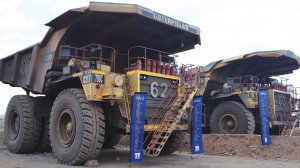 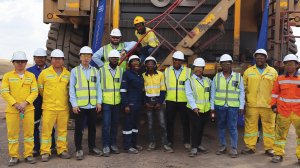 The 2020 deadline for mining companies to implement the stipulations laid out in the 2015 amendments to the Chapter 8 regulations – which address the safe use of diesel-powered trackless mobile machinery (TMM) – of the Mine Health and Safety Act (MHSA) is fast approaching.

The legislation has two parts. The first necessi-tates that companies, based on an approved risk assessment, implement an automatic detection system, which can audibly/visually (Level Seven intervention) warn operators of an imminent collision. The second part stipulates that there must be some sort of automatic intervention by the system to prevent a collision if the operator fails to act, and that the TMM must fail to safe, if necessary (Level Nine).

The deadline for Level Nine implementation on mines is December 2020.

As such, many mining companies, including dual-listed diversified miner South32, are trialling various collision avoidance systems (CAS) to avoid harsh penalties once the deadline lapses.

During the trial, FavorSea director Barney Bai told Mining Weekly that FavorSea’s CAS system is, to date, the only system that can be installed on older ‘non-intelligent’ trucks, as the system interacts directly with the brakes, rather than with a smart truck’s electronic control system, but it can interface with oem canbus.

Bai said the fact that the CAS could be installed onto older models made the technology more accessible to operators and junior miners who might not necessarily have the capital to buy some of the latest model TMMs but still needed to comply with the regulations.

He added that the system has been installed on 200 trucks on a Chinese coal mining operation, which has been operating since 2015. Since then there have not been any accidents or collisions.

The FavorSea CAS incorporates GPS positioning and radio frequency (RF) technology. It uses the GPS capability to describe the physical position of the TMM and communicates this information to other machines via RF and GPS devices (personnel tags, other trucks) on the system to pinpoint where the TMM is in relation to its position.

The radar system detects any physical obstruction and relays data pertaining to the size and speed of the obstruction or approaching vehicles to the CAS. The software uses an algorithm to determine whether the machines are on a collision path and to take the appropriate action if the operator fails to do so.

FavorSea GM Innocent Chimunhu noted that the company could also enable a fail-to-safe mechanism if a client requests it. Further, the system’s parameters (range up to 100 m) for Level Nine and is determined by the risk assessment done on site. Geofencing can be used in certain areas, for example, in the pit or on an access road to prevent entry to high-risk areas.

Mineworkers and visitors will use GPS tags. Non-mine vehicles will make use of a portable system to allow full functionality of the system on site.

FavorSea’s third South African trial included several scenarios: a head-on collision with both trucks accelerating toward each other, one truck accelerating towards a stationary vehicle, trucks approaching an intersection, and a queuing scenario.

The South32 management insisted on testing the CAS to its fullest capabilities, where truck operators were asked to try and ignore the warning of a collision and continue to accelerate. The system applied brakes and did not respond to the operator’s input.

Minerals Council South Africa collision avoidance subcommittee member Thys Greyvenstein also attended the trial and remarked that he felt it had been largely successful, although he noted that more tests should be undertaken in terms of wet weather trials and in-pit tests.

Further, he explained that fitting all the TMMs with CAS is “not as straightforward as it may seem”. He noted that mining companies had to know exactly what they wanted from the system, correlate those desires with the realities laid out in the risk assessments, which should include the mine’s existing traffic management plans, and to expect some teething issues as workers adjust.