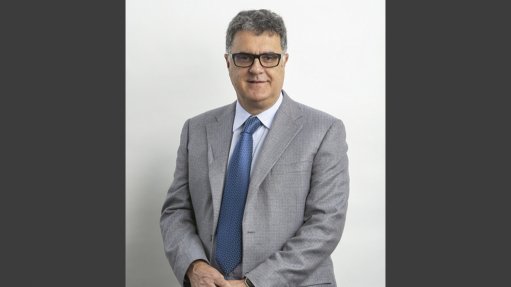 By: Esmarie Iannucci     Updated 9 minutes ago Takeover target Warrego Energy has urged shareholders not to take any action regarding a rival bid that emerged from Hancock Energy this week. Hancock Energy on Wednesday announced an all-cash offer of 23c a share for all of the shares in Warrego, trumping a current 20c a share cash bid from... →

By: Esmarie Iannucci     Updated 17 minutes ago Diversified miner Rio Tinto has set out its production growth and decarbonisation targets in an investor seminar. The miner told investors this week that the energy transition expected to add as much as 25% in new demand above traditional sources on a copper equivalent basis across the group's... → 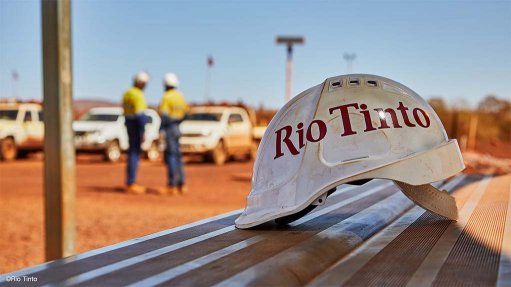 By: Esmarie Iannucci     Updated 18 minutes ago Nickel developer Poseidon will raise up to A$9-million to progress the restart of its Black Swan project, in Western Australia. The company has received firm commitments for the placement of 171.5-million shares, at a price of 3.5 each, to raise an initial A$6-million under its existing... →

By: Esmarie Iannucci     Updated 21 minutes ago ASX-listed Red Dirt Metals has set a A$55-million capital raise target to fund its lithium growth plans in Western Australia. The company on Thursday announced plans to undertake a two-tranche share placement of some 110-million new shares, priced at 50c each, to raise A$55-million. → 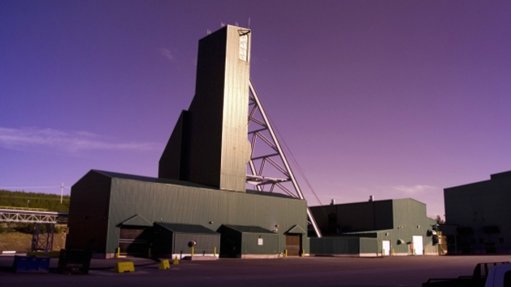 By: Esmarie Iannucci     30th November 2022 Administrators have been called in at ASX-listed Red River Resources. The company’s MD Mel Palancian resigned in July this year, followed by chairperson Brett Fletcher and non-executive director Ian Smith in August, while its subsidiary Cromarty Resources was placed into voluntary administration... →

By: Esmarie Iannucci     30th November 2022 Diversified major Rio Tinto will invest a further A$600-million million in renewable energy assets in the Pilbara as part of its efforts to decarbonise its Western Australian iron-ore operations. The investment will fund the construction of two 100 MW solar power facilities as well as 200 MWh... → 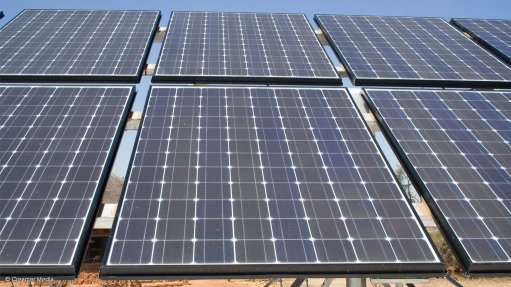