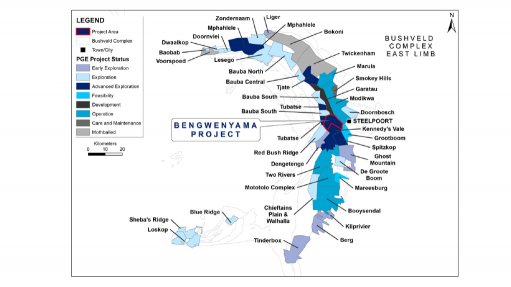 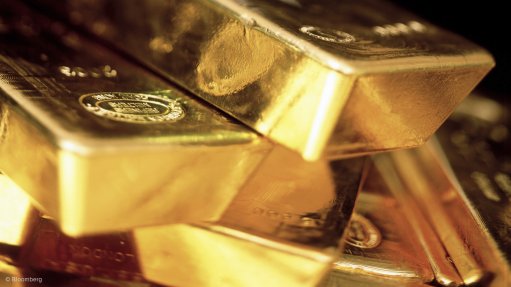 By: Reuters     Updated 19 minutes ago  EU policymakers have launched a drive to restart domestic output of magnesium, used in aluminium and steel products, with at least three firms working on projects, according to documents and officials. A European Commission staff working document made available to Reuters places a new emphasis... →

By: Schalk Burger     Updated 3 hours ago US gold exploration and development company US Gold Corp has reaffirmed its commitment to supporting economic growth in southeast Wyoming through the hiring of local contractors and engaging businesses within the area for its advanced-stage CK Gold gold and copper project. The company has... →

By: Esmarie Iannucci     Updated 4 hours ago ASX-listed Develop has completed the A$100-million acquisition of the Woodlawn zinc/copper project, in New South Wales. Develop on Friday announced it had completed the purchase of all shares in Heron Resources, under the terms of a deed of company arrangement (DOCA) and orders of the Supreme... →

By: Esmarie Iannucci     Updated 4 hours ago Gold miner Perseus Mining has completed the acquisition of TSX-V-listed Orca Gold Inc. Perseus, which held an initial 15% interest in Orca, offered its shareholders 0.56 Perseus shares for every Orca share held, with the total consideration paid for Orca estimated at C$215-million, including... →

By: Esmarie Iannucci     Updated 6 hours ago ASX-listed Australian Vanadium is hoping to raise up to A$27.5-million to finance work at its namesake project in Western Australia. The company on Friday announced that it had received firm commitments from new and exiting shareholders for the placement of 425.5-million shares, at a price of... →

By: Esmarie Iannucci     Updated 6 hours ago ASX-listed Independence Group (IGO) on Friday announced the first production of battery grade lithium from its Kwinana lithium hydroxide refinery, in Western Australia. The first production represented an important milestone for the lithium joint venture (JV) between IGO and its partner Tianqi... → 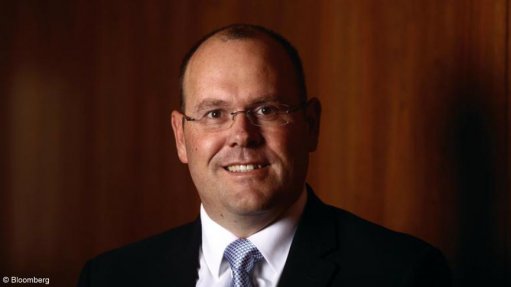