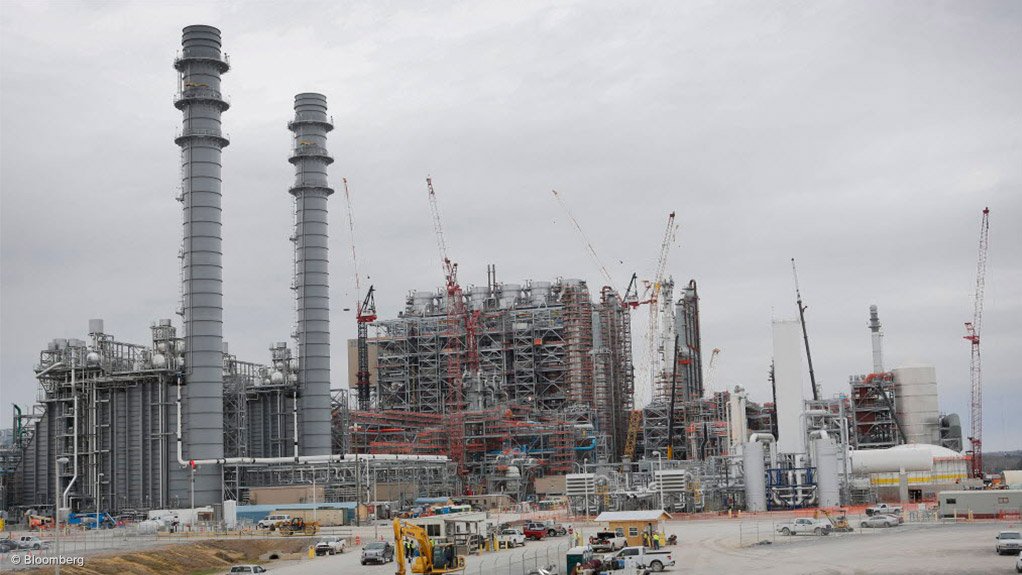 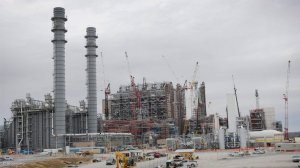 The International Energy Agency (IEA) has welcomed the launch of the world’s first large-scale power station equipped with carbon capture and storage (CCS) technology, describing it as a “historic” milestone on the road towards a low-carbon energy future.

The 110 MW-retrofit of SaskPower’s Boundary Dam coal-fired power plant, in Saskatchewan, Canada, would trap around one-million tons of carbon dioxide (CO2) a year, which would be injected into nearby oilfields to enhance oil recovery.

The plant began capturing CO2 in September and was due to be inaugurated this week.

The IEA believed CCS would play a central role in an ambitious, climate-friendly future energy scenario, accounting for one-sixth of required emissions reductions by 2050.

CCS is the family of technologies and techniques that enables the capture of CO2 from fuel combustion or industrial processes, its transport using ships or pipelines, and its storage underground.

IEA analysis had shown that, without significant deployment of CCS, more than two-thirds of current proven fossil fuel reserves could not be commercialised before 2050 if the increase in global temperatures was to remain below 2 °C.

Several CCS projects were under construction or in advanced stages of planning, while early 2015 would see the start of operations for another large-scale power-CCS project, in Mississippi, in the US.

Further projects were under construction in the US, Canada, Saudi Arabia and Australia.

IEA executive director Maria van der Hoeven said the launch of the SaskPower plant represented “a momentous point” in the history of the development of CCS.

“CCS is the only known technology that will enable us to continue to use fossil fuels and decarbonise the energy sector. As fossil fuel consumption is expected to continue for decades, deployment of CCS is essential,” she commented.

“The establishment of this plant is a great example of how Canada is a leader in CCS. The experience from this project will be critically important. I wish the plant operator every success in showing the world that large-scale capture of CO2 from a power station is indeed not science fiction, but today’s reality,” she said.