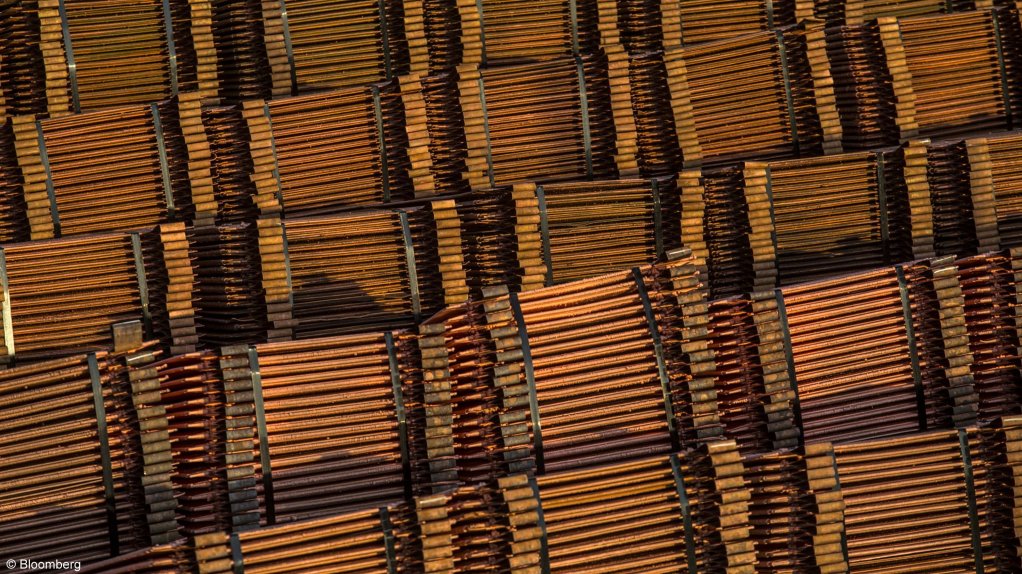 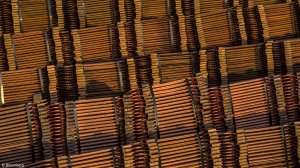 NEW YORK – China’s copper buyers are asking Chilean miners to delay shipments due to port shutdowns, adding to tumult in global commodity trade in the wake of the coronavirus outbreak.

While the suppliers haven’t reported any contract breaches, they have verbally agreed with clients to reschedule some deliveries, according to Victor Garay, market coordinator for Cochilco, the copper commission in Chile -- the world’s biggest miner of the metal.

Copper is joining shipments of everything from oil to crops that have been disrupted by the spread of the deadly virus, which originated in China. The nation’s largest utility postponed plans for some purchases of the metal last month, and fears that the outbreak will dent industrial activity had exacerbated a record slump in prices recently.

Prices on the London Metal Exchange rose for a second straight session Wednesday, advancing 1.9% to $5 722 a metric ton on hopes that countermeasures against the virus will mitigate its economic impact. Copper had plunged for 14 days through Monday, tumbling about 12% in the period.

Some miners have had difficulties physically delivering the metal because of transportation stoppages and delays in China, Cochilco’s Garay said by phone Wednesday.

Delivery volumes are typically lower at this time of the year because of the Lunar New Year holiday, which China extended this time as it tried to combat the spread of the virus.

Last year, while China’s imports of copper ore from Chile posted sequential gains in January and February, they declined almost 26% the following month to 587 595 t. In 2018, inbound shipments over the first quarter averaged about 374 000 t, data compiled by Bloomberg shows.

Cochilco still predicts Chilean copper output will rise slightly in 2020, as miners would need supplies to deliver once the logistical hurdles in China are cleared.

“It’s better to deliver the mining product,” Garay said. “It’s understood that the situation China is going through is a short-term situation. If it were to last a year, we’d have to change our strategy. We’re following this and trying to figure out what it’ll mean for the first quarter.”

So far, the virus hasn’t spread to Chile, but the South American nation’s food exporters are feeling the effects. Chinese purchases of food items including cherries, wine and seafood from the nation have slumped 50% to 60% since the outbreak of coronavirus, according to the government export promotion agency, ProChile.