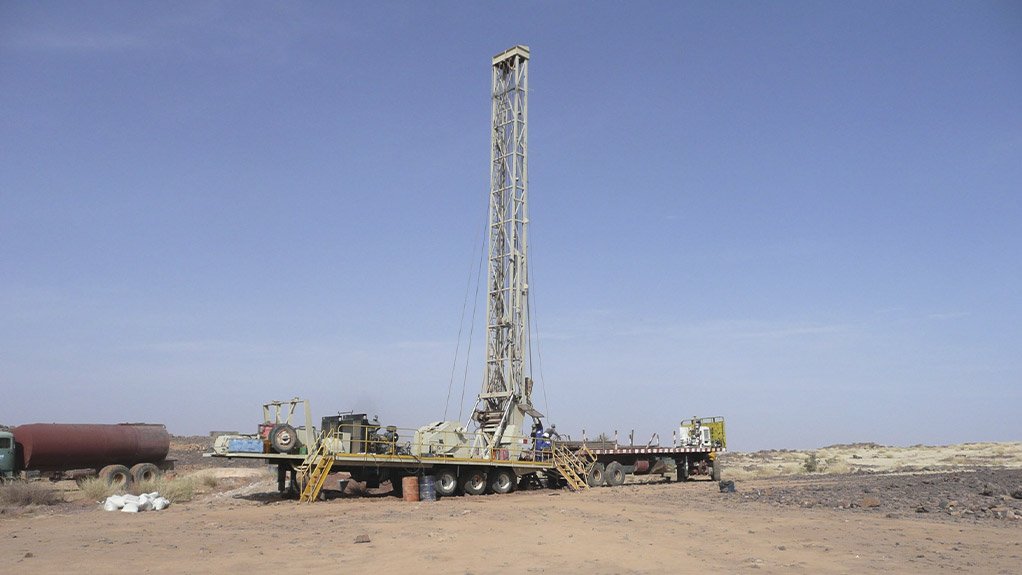 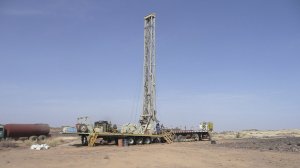 CAPE TOWN – Violence in Africa's Sahel region has driven mining exploration companies to put projects on hold, with knock-on effects for an industry struggling to expand and for fragile local economies.

At least 37 people died and 60 were wounded last November when militants attacked a convoy of Semafo employees, the deadliest attack yet on a mining company in the region.

Islamist groups have been pushing south from strongholds in northern Mali and carried out attacks across much of Burkina Faso and parts of western Niger.

As security costs have risen, mining companies that explore for mineral deposits have shut down projects in the most dangerous areas.

Resolute Mining, a gold miner, has minority stakes in five exploration companies, one of which - Mako Gold - it advised late last year to halt exploration at a project in Burkino Faso.

"If Resolute isn't willing to go into a jurisdiction to build and operate a mine, then the explorers aren't going to get the reward for investing and discovering something," John Welborn, Resolute's CEO, said on the sidelines of the Mining Indaba conference in Cape Town last week.

"The ecosystem works because the little fish get eaten by the slightly bigger fish."

Resolute's flagship asset is the Syama mine in Mali.

Welborn estimates the company spends $20 per ounce of gold on security at Syama - or around $5.2-million this year, when he expects the mine to produce 260 000 ounces.

Gold explorer Predictive Discovery put its Burkina Faso projects on hold after an attack killed a geologist employed by one of the company's joint ventures.

"You couldn't get anybody to go there," Paul Roberts, managing director at Predictive Discovery, said.

Other projects have already been frozen for years. Golden Rim Resources put its Babonga project on hold three years ago because of its proximity to the Niger border.

Unless the security situation improves, the company will abandon the project, managing director Craig MacKay said. The company pays around $10 000 a month to Burkina's ministry of security for protection.

"Your acceptance in the community is your biggest protection," Mark Bristow, CEO of Barrick Gold, which manages Mali's biggest mine, said.

Despite the security risk, low production costs make the region attractive. For established miners, the costs of shutting down and pulling out are higher.

West African Resources, whose Sanbrado mine is in central Burkina Faso, aims to pour the first gold by mid-2020.

Semafo - whose Boungou mine has been shut since the attack in November - aims to restart the mine in the fourth quarter.

Mining also powers economies in the Sahel, the area of Africa beneath the Sahara.

"It's during these times that it's important to stand by these countries and be able to continue to operate and invest," said Sebastien de Montessus, CEO of Endeavour, which aims to be Burkina's biggest gold producer in 2020.