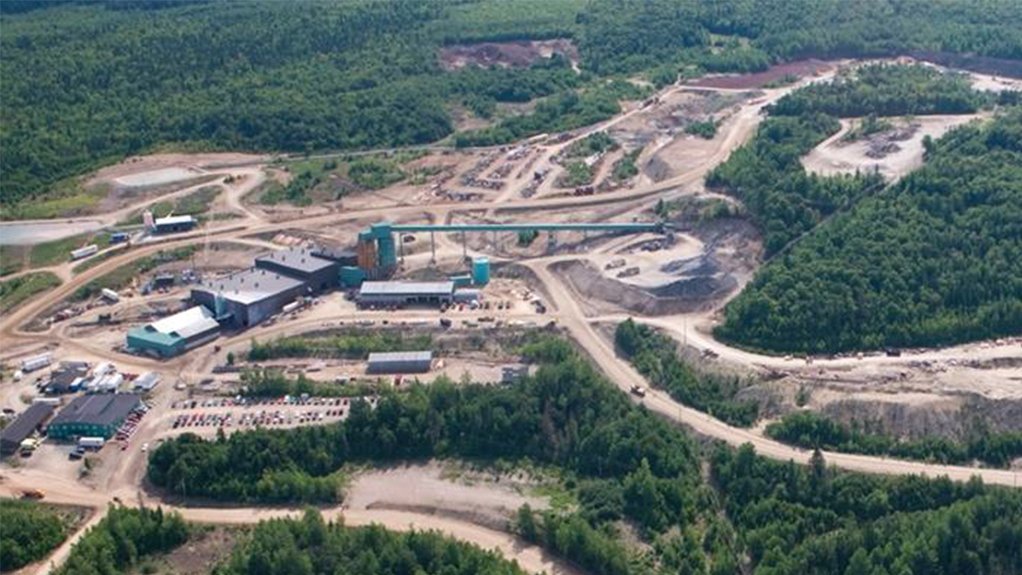 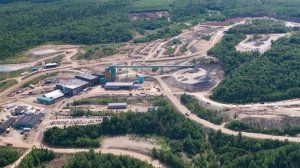 Photo by Trevali Mining
The Caribou mine, in New Brunswick

The additional mineralisation substantiates Trevali's decision to build another mill in the region or to sequence the added ore through the existing Caribou zinc mill to effectively extend the current mine life.

The TSX- and BVL-listed company announced the discovery on Monday, noting that the zone is centred about 350 m from the currently defined deposit and remains open for expansion.

Trevali advised that the 2017 exploration programme was designed to follow up and better define and expand this zone of mineralisation: Drilling to date has defined two lenses of massive sulphide mineralisation that vary from 5 m to more than 30 m thick and have a currently modelled strike length of about 450 m and a dip length of about 700 m, within which higher-grade run-of-mine mineralisation occurs, the company advised.

Mineralisation as currently defined is located next to mine infrastructure; it effectively doubles the strike length of the North Limb of the Caribou deposit and remains open for expansion.

The current 2017 inferred resource drilling programme is scheduled to be completed by mid-December, with further drill results and a resource estimate to be announced in the first quarter of 2018. Potential extensions to the East Limb remain to be tested in 2018.

Analysts expect that the forthcoming Caribou resource update will shed more light on whether Trevali will build another zinc mill in the region, which could hold equity re-rating potential. Trevali’s TSX-listed equity closed the day up 3.05% at C$1.35 a share.