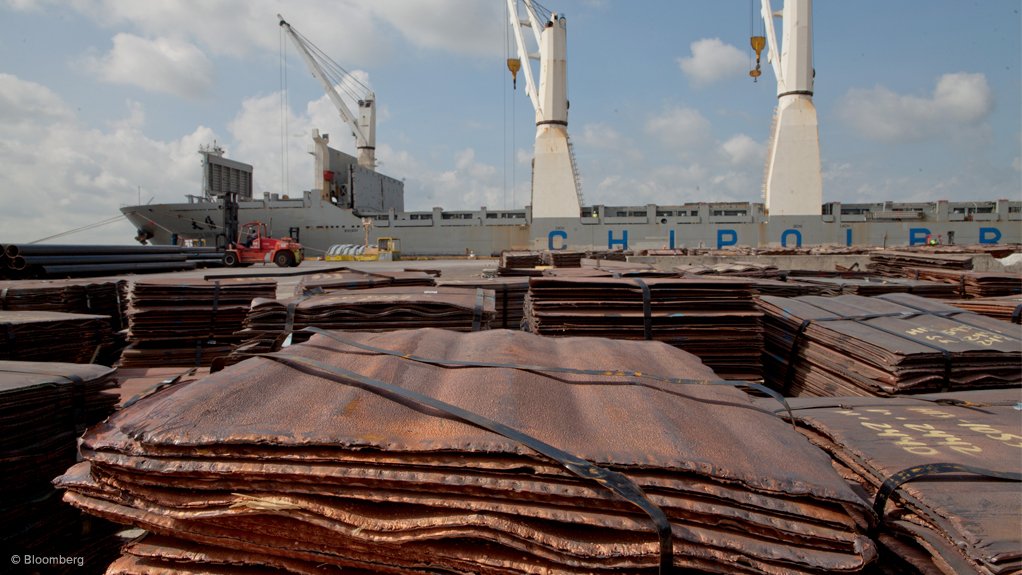 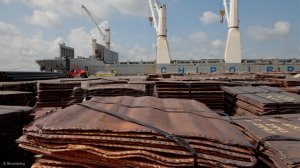 PERTH (miningweekly.com) – Copper miner Tiger Resources has produced its first copper cathode from the Stage 2 solvent extraction electrowinning (SX-EW) plant, at its Kipoi project, in the Democratic Republic of Congo.

The SX-EW plant was expected to reach full capacity within three months, and would produce about 25 000 t of copper cathode in its first full 12 months of operation.

MD Brad Marwood said on Monday that the start of copper cathode production was a major milestone for the company.

“Construction of our SX-EW plant at Kipoi commenced in January 2013, so we are delighted that it is in production well ahead of our original start date and anticipate strong operating performances from the plant.”

Marwood said that the start of cathode production has been seven years in planning.

Tiger was also continuing to produce copper concentrate from the Stage 1 operations at Kipoi, and the heavy media separation plant was targeting a production of 39 000 t of copper in concentrate before it would cease operation early in 2015.