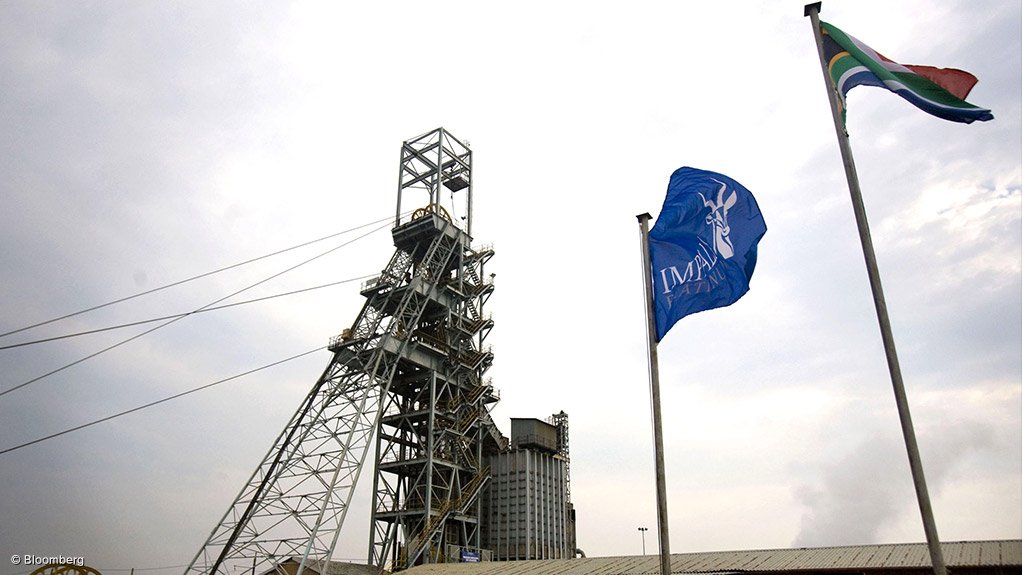 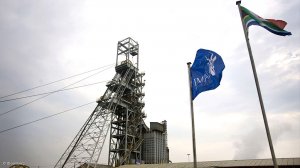 The deepening crisis at debt-ridden Eskom Holdings shut down South Africa’s key mining industry for 24 hours, hitting gold and platinum producers that had been enjoying a renaissance on the back of higher metal prices. The rolling blackouts threaten to tip South Africa’s economy into recession and hobble miners already impacted by community protests and xenophobic violence.

Johannesburg-based Implats was ordered to cut electricity usage to 55 MW from about 300 MW, forcing it to reduce power to furnaces by 90% and shutting down refrigeration and compressor plants.

“It was drastic, it makes life very difficult,” said Johan Theron, a spokesman for Implats. “We can’t operate like this but if we don’t cut the power, the national grid collapses.”

“The world will still need the minerals and metals that South Africa has, but in the short term this is potentially damaging to investment prospects,” said Ross Harvey, an independent economist and mining analyst. “For as long as Eskom remains in its current state, we are not going to see the kind of investment that we need.”

Power is critical to keep South Africa’s mines running and Eskom is responsible for supplying 95% of the electricity used by the continent’s most advanced economy. Some companies, such as Anglo American Platinum Ltd., can minimize losses by using expensive diesel generators, but they remain dependent on the utility’s baseload supply.

STABILITY NEEDED
“South Africa urgently needs to stabilize Eskom,” said Jana Marais, a spokesperson for Amplats. “Frequent load curtailments pose a risk to our operations as they risk the safety of our people and can lead to loss of production and revenue.”

Sibanye, which requires about 750 MW to run its platinum and gold operations, still doesn’t have sufficient power, said spokesperson James Wellsted. The company has been forced to postpone pumping water from underground mines or reduce ventilation to manage supplies, he said.

“It’s still very uncertain and you can understand why investors are being reluctant to invest,” Wellsted said.

When platinum producers reached a wage settlement last month with the biggest and most militant labor union, it appeared to pave the way for them to capitalize on record palladium prices and for some to resume paying dividends next year. Now more problems are piling up.

While Eskom’s struggles are the biggest drag on South Africa’s economy, other issues have contributed to business confidence slumping to the lowest level in two decades. Community protests are leading to huge losses, and xenophobic violence is sapping investor appetite for South Africa, Amplats CEO Chris Griffith said in October.

Rio Tinto Group’s Richards Bay Minerals shuttered its operations on December 4 after violence in surrounding communities led to an employee being shot on the way to work.