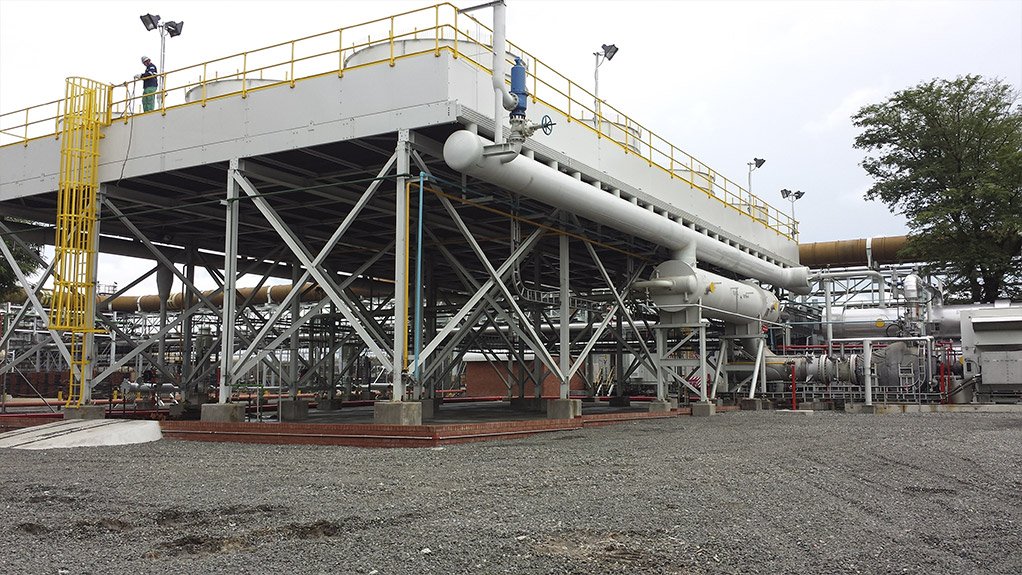 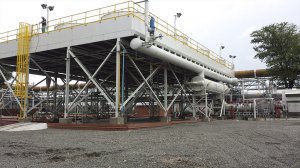 Although South African mines are not yet ready to fully adopt renewable energy, they are desperate for a reliable and cost-effective alternative to State-owned power utility Eskom’s monopoly, says energy equipment and solutions provider Vuselela Energy cofounder and director Jacques Malan.

From its discussions with potential clients, Vuselela has noticed two major factors preventing South African mines from adopting renewables on a much larger scale.

The first relates to the economic and political uncertainty that resulted from recent government policies, particularly Mining Charter III, combined with the effect of load-shedding and electricity price escalations.

The second pertains to part-load supply of renewables such as photovoltaics (PV), as most mines are 24/7, 365 days a year operations.

“Without reliable battery storage, renewables will solve the mines’ problems for about a third of the day,” states Malan – who was named ‘Innovator of the Year’ at the 2015 South African Innovation Awards.

However, he cites other developments prompting renewed interest in renewables, primarily growing security of supply and the ever-decreasing cost of renewables.

“Hybrid power is seen only in areas where no grid exists and the cost of diesel is the primary cost component. There, PV-diesel hybrids have been making good inroads, but it is definitely cost-, not compliance-driven,” he explains.

“What is also interesting to note is that even though solutions – such as utility-scale battery storage – exist, the cost is still prohibitive for run-of-the-mill mining operations. I expect this to change dramatically over the next five to ten years.”

Malan reckons that, in general, compliance with carbon emission standards globally is not a mindset that has been fully adopted. Nevertheless, awareness is slowly gaining momentum within the mining industry as it is an industry under scrutiny, from investors.

The reason for industry’s delayed shift in mindset and behaviour is that “the emissions penalties are not yet severe enough to jolt mines into action”, Malan asserts.

He adds that most business models simply cannot accommodate the envisaged costs that decarbonisation might eventually entail regardless of the speed of adoption.

“High-value commodities, such as platinum-group metals and rare earths minerals, are most likely able to absorb higher pricing. However, many other commodities cannot, and therefore turn to renewables as a cheaper alternative.”

Malan comments that there should be visibility of “batteries by the boatload” and, as

The plant is located at a major diversified mining company’s smelter, in the North West, and was commissioned in June 2015.

Malan states that the plant has a minimum life of 25 years.

“The plant was, and still is, the first of its kind in the smelter industry. It is also the first organic Rankine cycle power plant in South Africa. The technologies are well established, proven and economic to operate and maintain,” he says.

However, from a commercial perspective, a recurring theme seems to be the “balance sheet” objection, with potential clients unable to enter a long-term contract with a supplier, owing to prevalent accounting rules, on account of the balance sheet impact of such a contract, says Malan.

“This has had a negative effect on the whole co-gen industry, as it is exceedingly difficult to provide competitively priced power from short-term contracts, based on the capital cost of engine or turbine technologies.”

The company wants to offer mining clients an off-balance sheet, short-term fully financed solution that costs less and is more reliable than the grid.

“If this unicorn exists, it will change the energy supply landscape significantly,” he concludes.